Donald Trump was at his unhinged best this afternoon.

Or worst, depending on your point of view.

Speaking to reporters about his choice for Labor Secretary, following the withdrawal of Andrew Puzder for this position due to a wife-beating scandal, Trump said he had settled on Alexander Acosta.

But then the fireworks began.

Or the trainwreck, again, depending in your point of view.

"Many of the nation’s reporters and folks will not tell you the truth," Trump said, at least being consistent with what he’s said in 140 characters or fewer many times over the past few weeks.

"The media is trying to attack our administration because they know we are following through on pledges that we made, and they’re not happy about it, for whatever reason.

"I turn on the news and I see stories of chaos. And yet it is the exact opposite. The administration is running like a fine-tuned machine."

But Trump’s National Security Advisor just resigned due to the lies he told about having had illegal contact with Russia over the past few months.

A Federal Appeals court recently shot down his immigration-related Executive Order because it was unconstitutional.

Spokeswoman Kellyanne Conway is under investigation for possibly breaking federal law by using her position to shill for Ivanka Trump.

Go ahead and defend your administration, Donald, we wouldn’t expect anything less.

But if THIS is your definition of a "fine-tuned machine," well… we hope we never need to operate said machine.

Despite the very low unemployment rate and the lack of a single refugee terror attack over the past eight years, Trump went on to say he "inherited a mess" when he took office.

"There’s never been a presidency that’s done so much in such a short period of time, and we haven’t started the big work,” Trump insisted.

He then claimed General Flynn did “nothing wrong” with Russia, despite Flynn resigning due to what he did with Russia, and referred all the reports linking his campaign and administration to the U.S. enemy as “fake news."

At one point, Trump even said he’s not a "bad person."

"I never get phone calls from the media," Trump said, hilariously, wondering:

While celebrities watched the press conference unfold and live-Tweeted in utter shock and despair, Trump added:

"I can handle a bad story better than anybody, as long as it’s true. But I’m not OK when it’s fake.

Here’s a look at what some of those celebrities had to say:

Josh Groban: Unhinged. This isn’t politics. This isn’t red and blue. This is reality and insanity. Both sides of the aisle, please protect us. I can’t laugh about him anymore. It just isn’t funny. I feel genuinely scared about his confusion and egomania. We are in a tailspin.

Billy Eichner: This speech MY GOD.

Samantha Ronson: No matter how many times you say otherwise, you lost the popular vote. LOST. LOST. 3 million. #stoplying #notmypresident.

Jake Tapper: That was unhinged. That was wild.

We could go on and on. Did you catch the press conference?

Sound off below with your take on it! 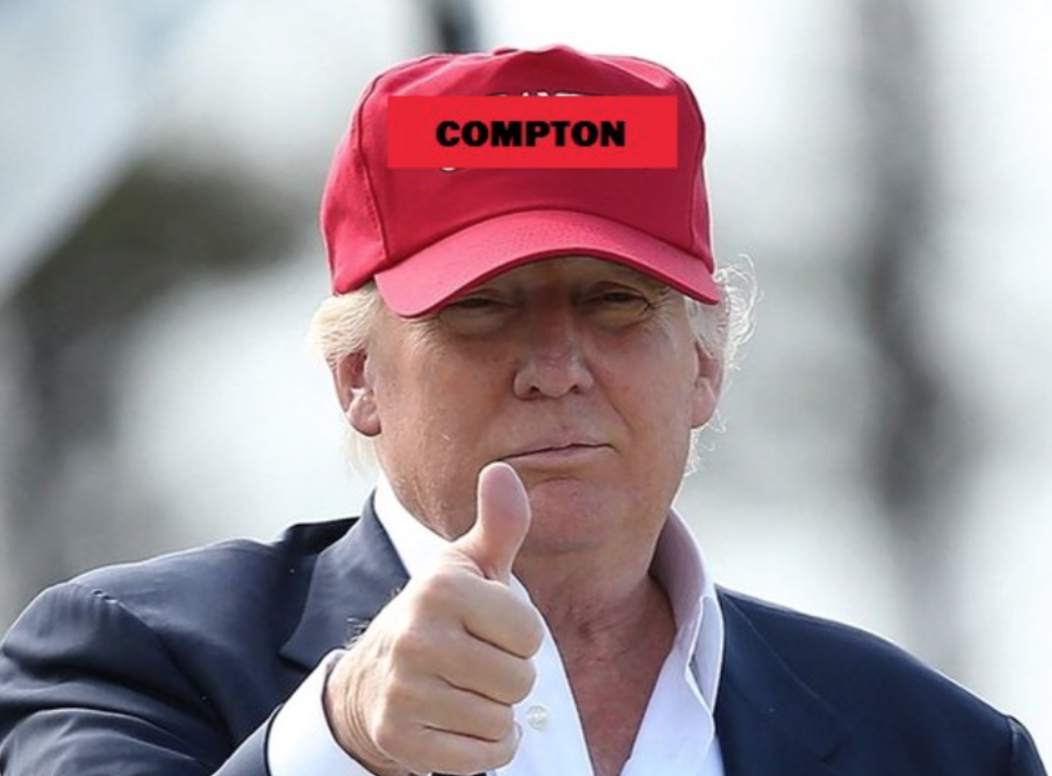