Earlier this week, a photo of Jenelle Evans’ son, Kaiser, playing near a bonfire outraged Teen Mom 2 fans, who once again called for the Carolina Hurricane to lose custody of her second son.

(Jenelle already lost custody of her first son to her mother, and she seems to be on the verge of giving up the fight to win him back.)

Of course, the situation is made more troubling by the fact that Jenelle is currently pregnant with her third child, a daughter whom she plans to name Ensley.

Fortunately, it seems at least one person is totally unconcerned about Jenelle’s ability to raise three kids without any of them bursting into flames:

Yes, Jenelle herself is completely confident that there’s still a Mom of the Year trophy somewhere in her near future.

While the haters hate, Jenelle continues to shake it off, but hopefully not too hard, because, ya know … she’s pretty pregnant at this point.

In fact, instead of responding to the controversy over her latest photo of Kaiser, decided to post a bump selfie to let everyone know she’s totes hype about bringing another human life into the world:

Obviously, the pic prompted comments about Jenelle’s negligent parenting, and expressions of hope that she’ll be more mindful with her third child.

No surprise there, as that’s basically the case with everything Jenelle posts online, even when she’s not in the midst of a controversy (which is rare).

But it also sparked an unexpected debate:

Who tags a photo with "#FallWeather" in the middle of December?

We know in the meteorological sense it’s still fall, but Christmas is in like two weeks, and according to the official Calendar of Basicness, pumpkin spice season ends on Thanksgiving Day.

A weird case of hashtag abuse that highlights how weirdly out of touch Jenelle is, or another case of the Internet nitpicking her every move?

You be the judge.

Before you answer, watch Teen Mom 2 online to remind yourself that Jenell has done so many drugs that she might only be vaguely aware of what month it is. 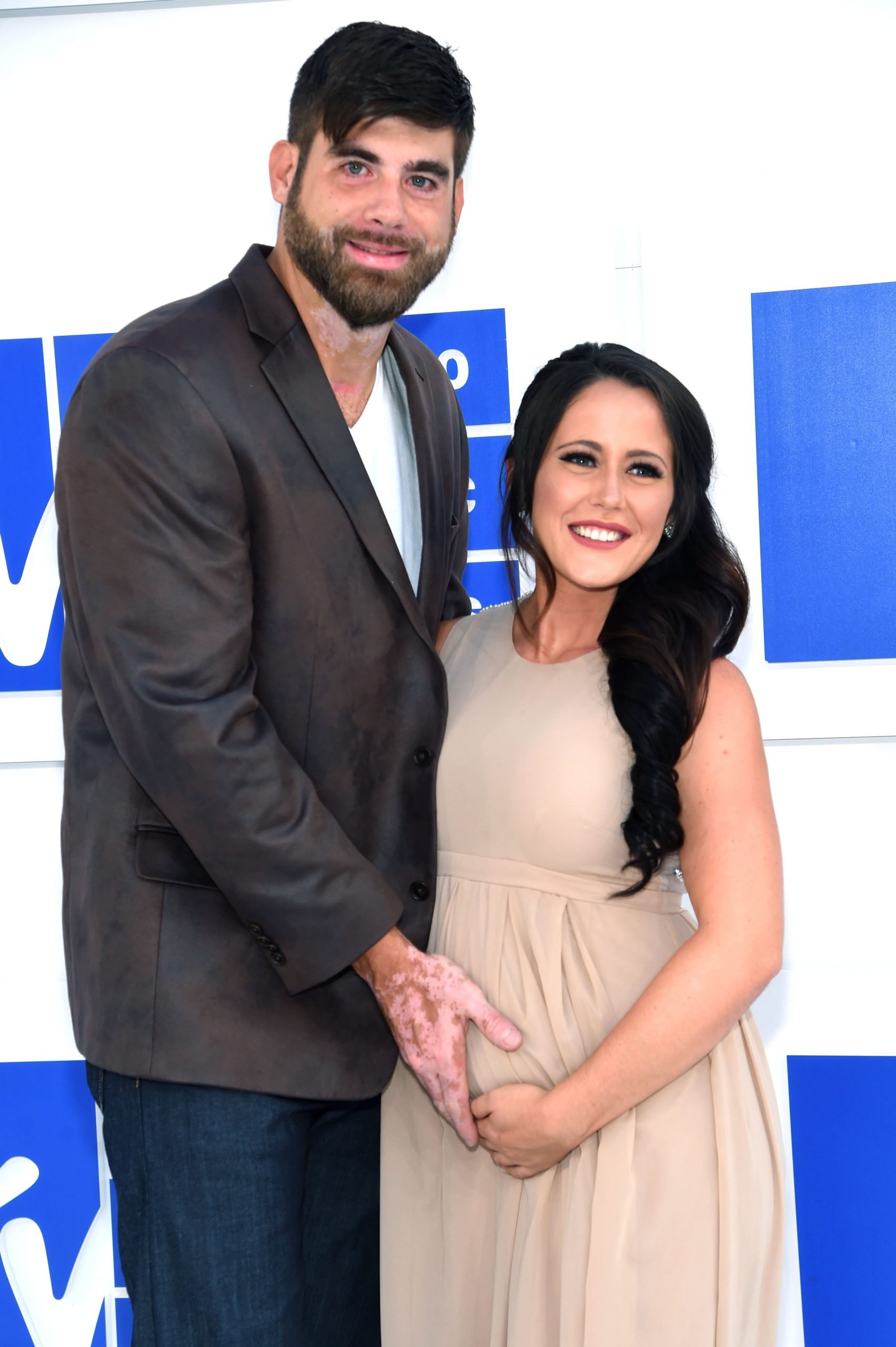