Kim Kardashian has been keeping a low profile the past few weeks.

Ever since the Keeping Up with the Kardashians star was robbed at gunpoint in Paris, she has been keeping herself to herself.

That’s not the Kim Kardashian we all know and love, but she needed a time out after the events that transpired in Paris.

No one would be able to resume their life normally after such an ordeal, so that explains why she’s been keeping quiet.

On top of that, she’s probably been super pissed at some of the reports saying she faked the robbery.

Yes, that actually happened. The website in question later apologized for their allegations.

Being branded as a liar is not a nice thing for anyone, so Kim decided that the best course of action would be to sue the sites claiming she was lying.

What went down was a very serious matter, so why should Kim allow her name to be dragged through the mud? 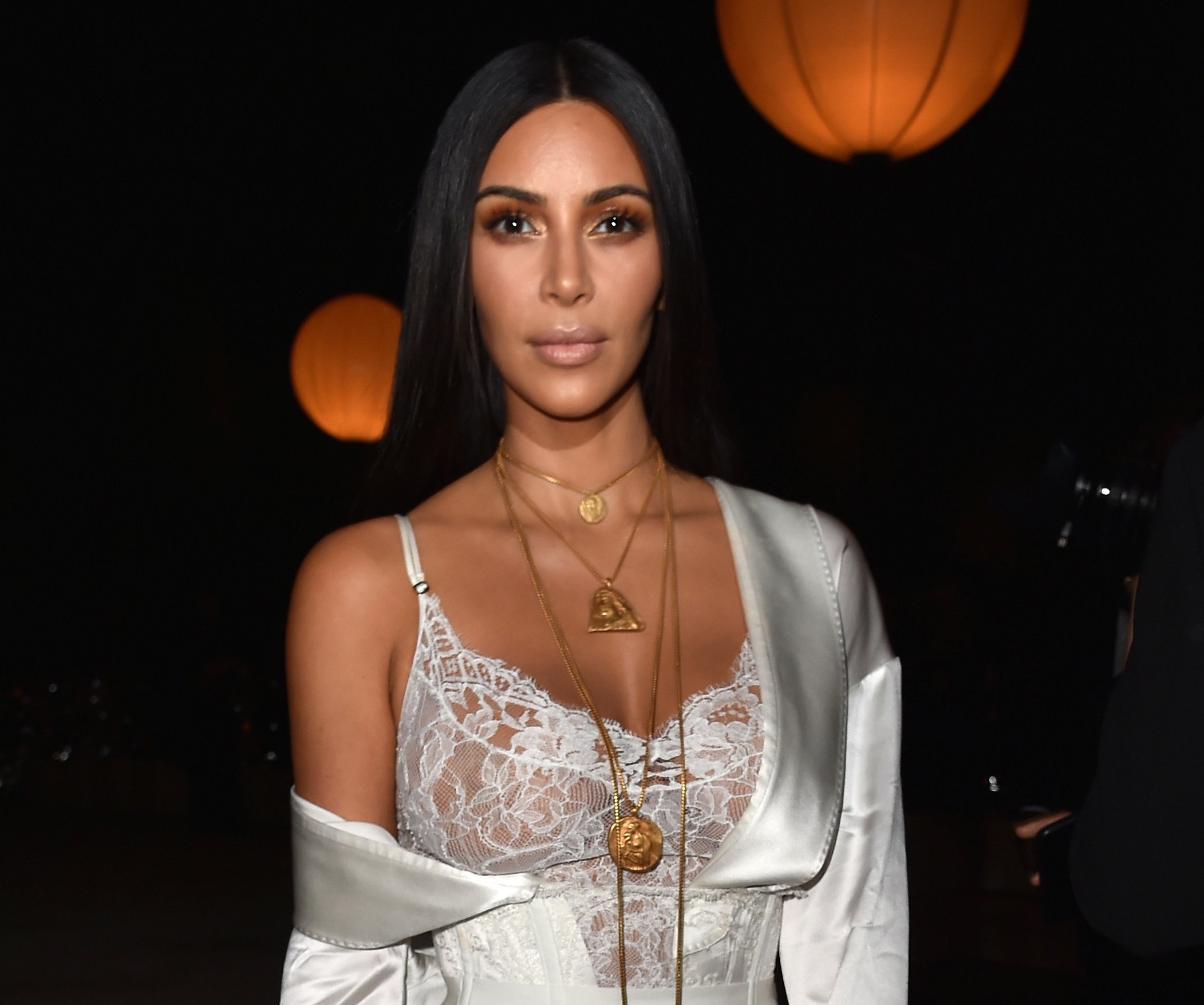 Kim was spotted in Los Angeles in public for the first time since going radio silent.

She was wearing all black. It was clear she was trying not to be noticed, but she was.

Being so prominent in the public eye, it was always going to be difficult for her to keep a low profile.

With Keeping Up with the Kardashians now back in production, it’s unclear at this stage whether Kim will return to the hit series.

She’s appeared on it for nine years of her life, so moving on would not be that surprising.

There’s also the notion that she might just want some time away from the cameras.

They’ve been following her for the better part of the last decade, so maybe she just needs a break.

There’s word that Kim is paranoid in the aftermath of what went down in Paris.

Anyone would probably feel the same.

The poor woman was fearing for her life throughout the whole ordeal.

For now, it seems like Kardashian is focusing on being a wife and a mother.

With Kim in hiding, she took the time to stop following thirteen people on Twitter.

She’s probably weighing up who she can and can’t trust right about now. 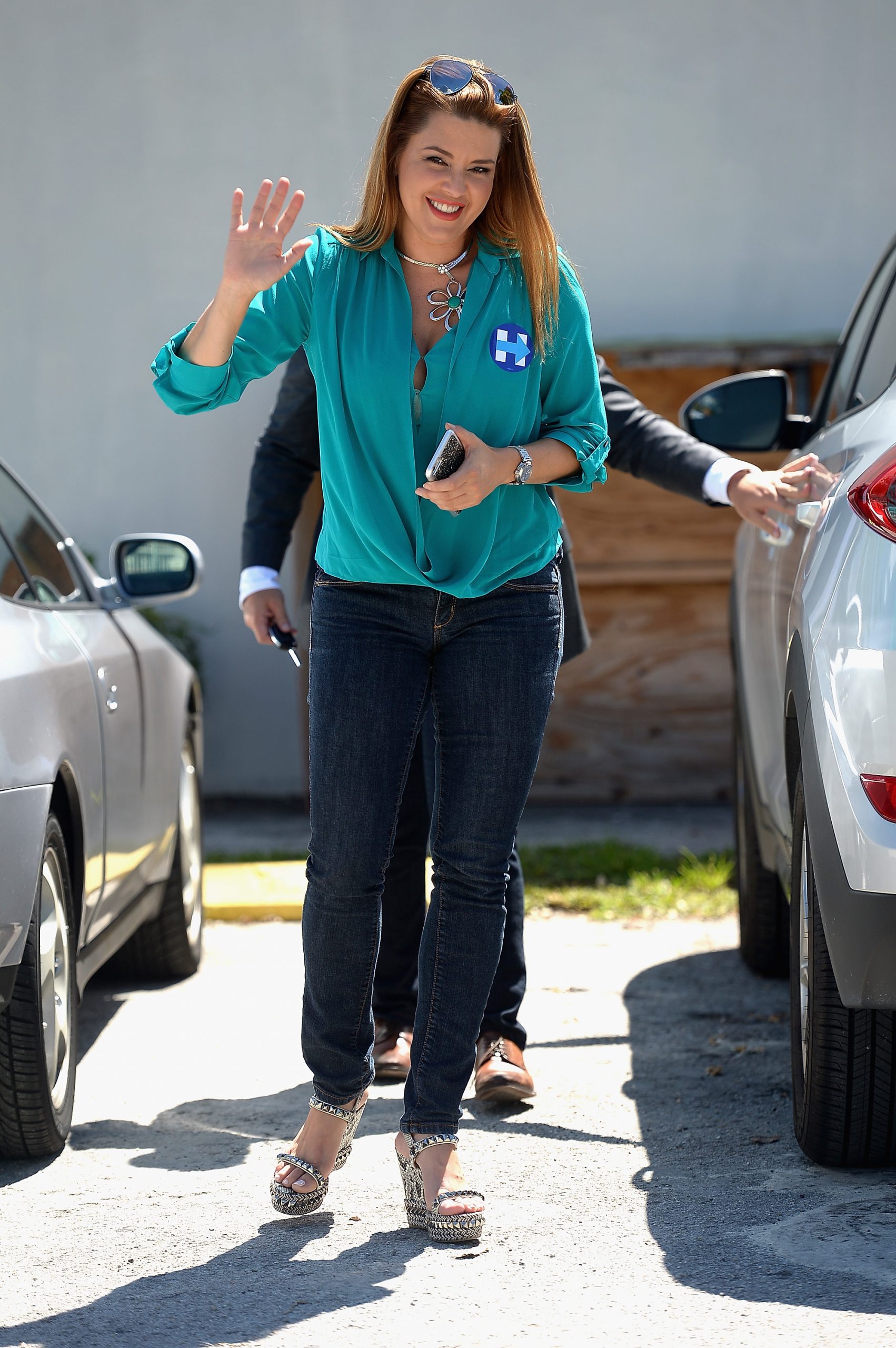