It’s the most wonderful time of the year.

No, the real most wonderful time.

Forget Christmas — Halloween is where it’s at. Scary movies, candy, and Katy Perry in an extremely elaborate Halloween costume. What could be better?!

And yes, you heard right: Katy Perry went to a party last night in what surely has to be the best costume of this year.

She posted that photo on Instagram with a hilarious "I’m with me" hashtag — she’s the greatest.

As you can see, Katy really went for it with this costume. She found a killer pantsuit, obviously, and the wig is so on point, but she also had her makeup team come through with some impressive prosthetics.

She shared little glimpses from her transformation on Snapchat, including this pic that will surely haunt your dreams for the rest of your life:

And you know Katy was kind enough to share a full body shot, too:

It seems important right now to mention that, although we don’t have photos yet, Katy’s boyfriend, Orlando Bloom, accompanied Katy to this party as Donald Trump.

At one point, she even twerked with Kendall Jenner.

The special moment was captured on Snapchat by the Kardashian’s favorite hairstylist, Jen Atkins.

As Katy twerked on Kendall, she even made a very wonderful joke about "locking down the Kardashian vote."

While Katy’s costume is obviously incredible, it’s also a costume with a message.

Katy’s been very vocal about her views on Hillary Clinton — spoiler: she loves her very much — and she even performed at the Democratic National Convention in July.

In a speech at the convention, Katy explained that "Both my parents are pastors and staunch Republicans."

"I didn’t finish high school," she said. "Unfortunately, I don’t have a formal education, but I do have an open mind and I have a voice."

"I’m asking you to have an open mind, and to use your voice, because on November 8th, you’ll be just as powerful as any NRA lobbyist."

"You’ll have as much say as any billionaire, or you can cancel out your weird cousin’s vote."

And we love you, Katy. 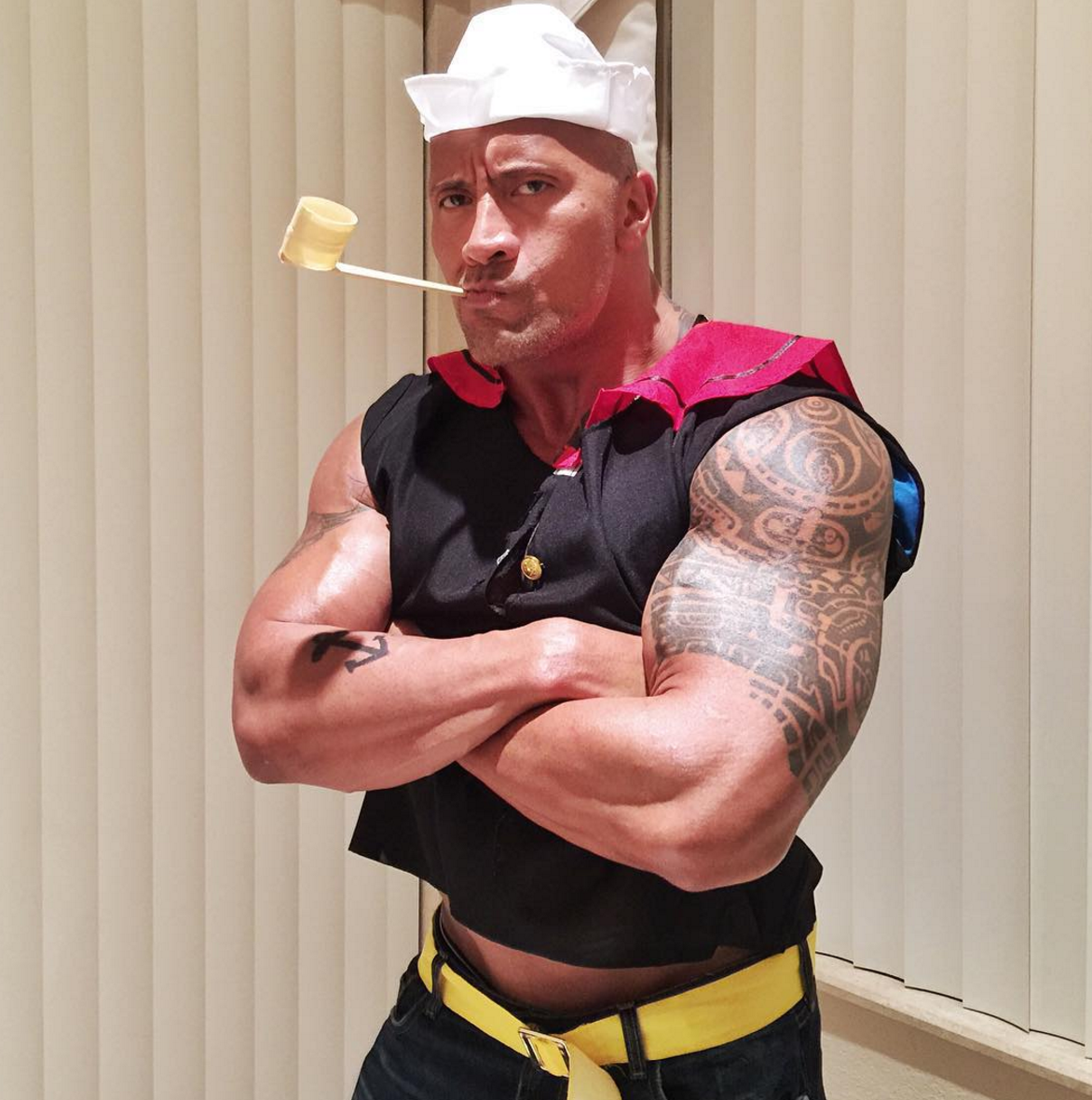