To say it didn’t go well would be putting it very, very mildly.

On Sunday morning, Banks took to Twitter to claim that she was attacked by Crowe and forcibly removed from the party.

Banks shared a number of shocking allegations, including claims that Crowe brutally assaulted her and hurled racial epithets:

“I went to a party at Russell Crowe’s suite, at which he called me a n-gger, choked me, threw me out and spat at me,” Banks wrote.

“The men in the room allowed it to happen. I feel terrible today.”

Witnesses at the party are telling a very different story, claiming that Banks threatened to stab Crowe, and he removed her only after when he believed she was a threat to the safety of the other guests.

It may be some time before we get any sense of what exactly went on that night, but in the meantime, Banks is taking action in hopes of putting Crowe in a difficult position

According to TMZ, Banks demanded an apology of Crowe, and when he failed to offer one, she filed charges with the Beverly Hills Police Department.

Crowe has not commented on the incident personally, but his reps say he won’t be apologizing and has no fear of the police, as he has multiple witnesses who insist he did nothing wrong.

Reps for Banks issued a statement assuring fans that the artist “will speak out on the incident once she has had time to process the brutality and abuse she was unjustly subjected to.”

Indeed, Banks has been uncharacteristically quiet on social media, but insists that she has proof to back up her claims:

In all likelihood, this situation will get uglier before it gets any better. 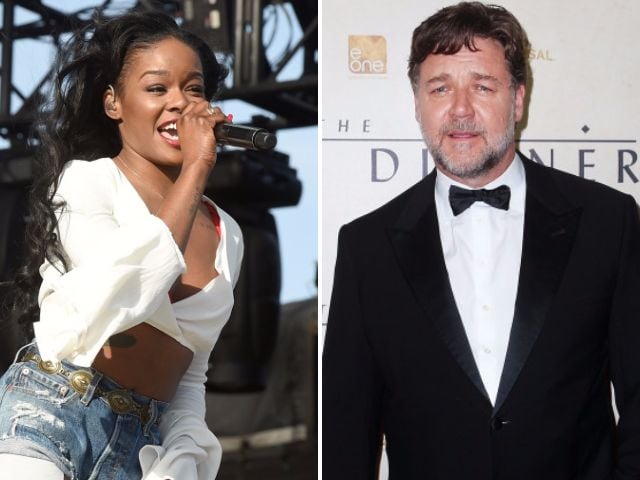