Taylor Swift must have a lot of material for a new album, but what’s holding this new music up?

Swift’s gal pal, Gigi Hadid has confirmed that Taylor is back in the studio and working on some new music.

Hadid confirmed the news fans around the world had been waiting for when ET Online caught up with her at the Tommy Hilfiger runway show at New York Fashion Week.

"She’s obviously such a great friend, and you know she is starting to go back to work in the studio again, and really made time to be here for me, and I am so grateful for that," the 21-year-old model shared.

It is great when you have a squad of friends that will drop everything to check out what you’re doing.

At least Gigi values Swift for making an appearance at her show.

The two of them are very close friends and have been for quite some time now.

Taylor’s last album dropped in 2014 and there have been a lot of changes in her life since then.

It was different, but it worked in her favor.

She had a seemingly bullet proof relationship with Calvin Harris that went south earlier this year, before pairing up with Tom Hiddleston.

Taylor and Calvin seemed like a great couple, but it was obvious there was stuff going on behind closed doors that we never quite found out.

Her relationship to Hiddleston was the subject of crazy media attention and not all of it was for good reasons.

There were countless rumors that Taylor and Tom’s relationship was a huge publicity stunt.

It boggles the mind as to why they would stoop that low, but it appears there may have been some truth to it.

Their relationship came to a close ever so suddenly, but there was word they were apart before the news was made public.

Aside from relationship drama, Swift has been embroiled in a crazy feud with Kim Kardashian West and Kanye West.

All of this came to the forefront when it emerged that Taylor lied about giving Kanye permission to feature her on his latest song, "Famous."

The lie was revealed in a recent episode of Keeping Up with the Kardashians, but Taylor was quick to claim the whole thing was taken out of context.

Taylor even went as far as to threaten with legal action, but nothing has come of it. 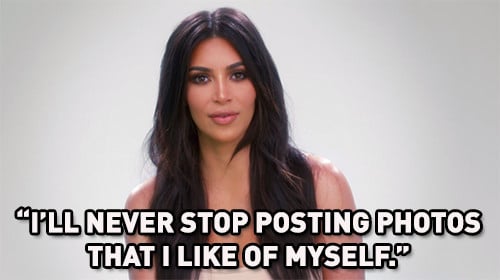 Keeping Up with the Kardashians Recap: So Much Swift Shade!

We know the producers of Keeping Up with the Kardashians are great at deceiving fans, so might they have doctored the footage in order to bring some controversy their way?

It wouldn’t be surprising in the slightest if this was the case, but it shows just how desperate the powers that be on the show will go to in order to halt the ratings declines.

How do you feel about Taylor being back in the studio? 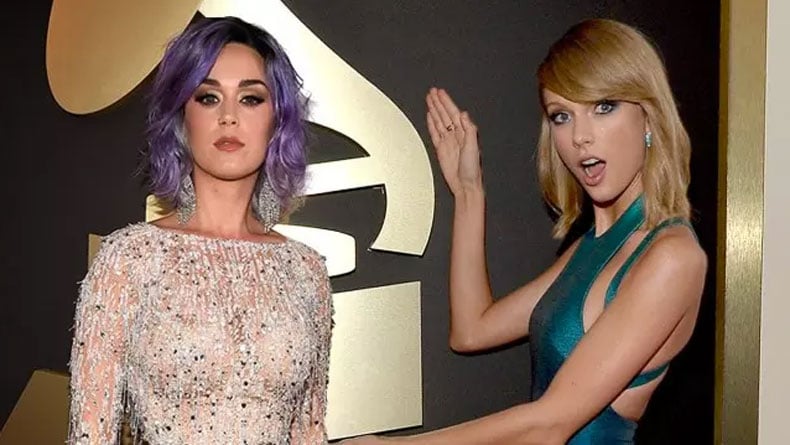