If you spend any time at all on social media, you’re likely familiar with both Martin Shkreli and Pokemon Go.

The two out-of-left-field phenomena have little in common other than the fact that they’ve both done a surprising amount of damage and the Internet can’t seem to get enough of them.

Pokemon Go has resulted in a shocking number of injuries and existential crises, as well as a never-ending stream of frustrated social media users who don’t understand why their adult co-workers are engaging in serious arguments about Squirtles and Jiggly Puffs.

Shkreli has caused a similar uproar, but for a much more serious reason.

During his time as CEO of Turing Pharmaceuticals the so-called "Pharma Bro" jacked up the price on a potentially life-saving medication.

He also started a random feud with Ghostface Killah, despite the fact that most of us have been cautioned from a young age that the Wu Tang Clan ain’t nothin’ to f–k with.

Anyway, you’re probably wondering what Pikachu and the living incarnation of Millennial privilege could possibly have in common.

Well, it seems that like many others, Shkreli is a big, big Pokemon Go fanatic.

Unlike most, however, he might soon find it difficult to play the game thanks to a looming prison sentence.

Back in December, Shkreli was arrested on securities fraud charges after investigators alleged that he used stock from Turing to pay off debt from a hedge fund that he’d previously run into the ground.

At an arraignment in Brooklyn yesterday, Shkreli threw his co-defendant under the bus by requesting a separate trial.

But the great part of this story is that a New York Daily News reporter claims that on his way out of the courtroom, Shkreli was heard to remark to his lawyer:

Yes, Shkreli has Charizards and Wartortles on the brain even as his future freedom hangs in the balance.

Fortunately, he’s not due back in court til June of 2017, so he’ll have plenty of time to catch ’em all before he’s ensnared himself. 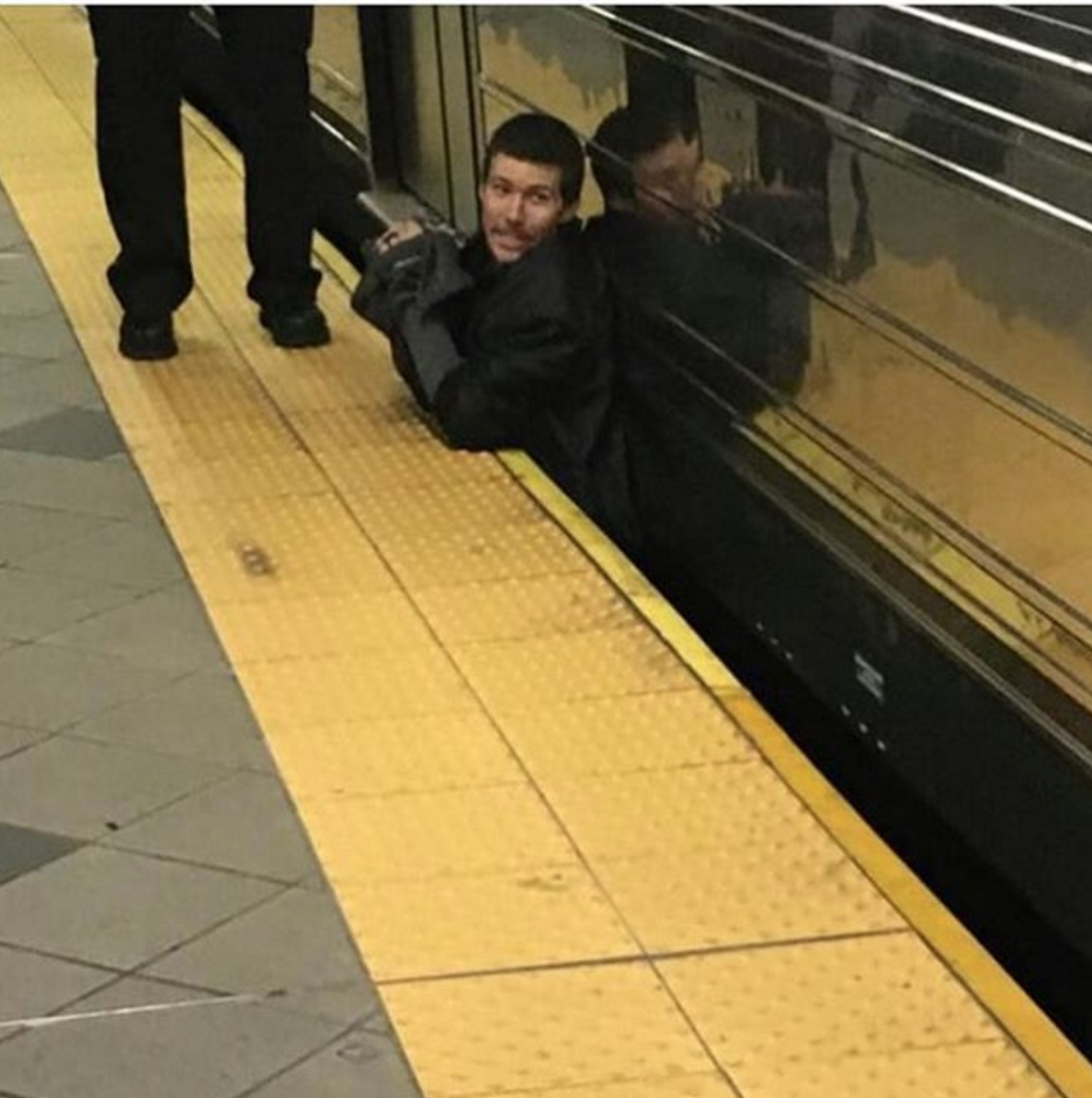