Is Demi Lovato getting into the sexual ring with a new man?

According to Us Weekly, the singer has rebounded from her very long-time boyfriend, Wilmer Valderrama, by getting into an intense new relationship with Guilherme Vasconcelos.

An MMA fighter, Guilherme Vasconcelos goes by the nickname "Bomba."

We’re not sure why.

But if it has anything to do with his prowess between the sheets, an insider says Lovato would now know all about it.

That is where the following Instagram photo was snapped:

Having ended a six-year romance with Valderrama in June, the 23-year old singer isn’t looking for anything serious at the momet.

Last month, Lovato and Wilderrama stunned the celebrity gossip universe when they announced their split.

But they at least did so very amicably, via a joint statement that reads:

“After almost six loving and wonderful years together, we have decided to end our relationship.

"This was an incredibly difficult decision for both of us, but we have realized more than anything that we are better as friends. We will always be supportive of one another.”

He weighs 170 pounds, stands six feet tall and has eight wins against three losses in his professional career, fighting as a welterweight.

He last fought on June 24 and won via TKO.

Is he now taking Lovato down for a different sort of count? Behind closed bedroom doors?

We can’t say for certain.

But Demi is now single and ready to mingle in some capacity. Could anyone blame her if she rebounded for a bit with this hunk of an athlete? 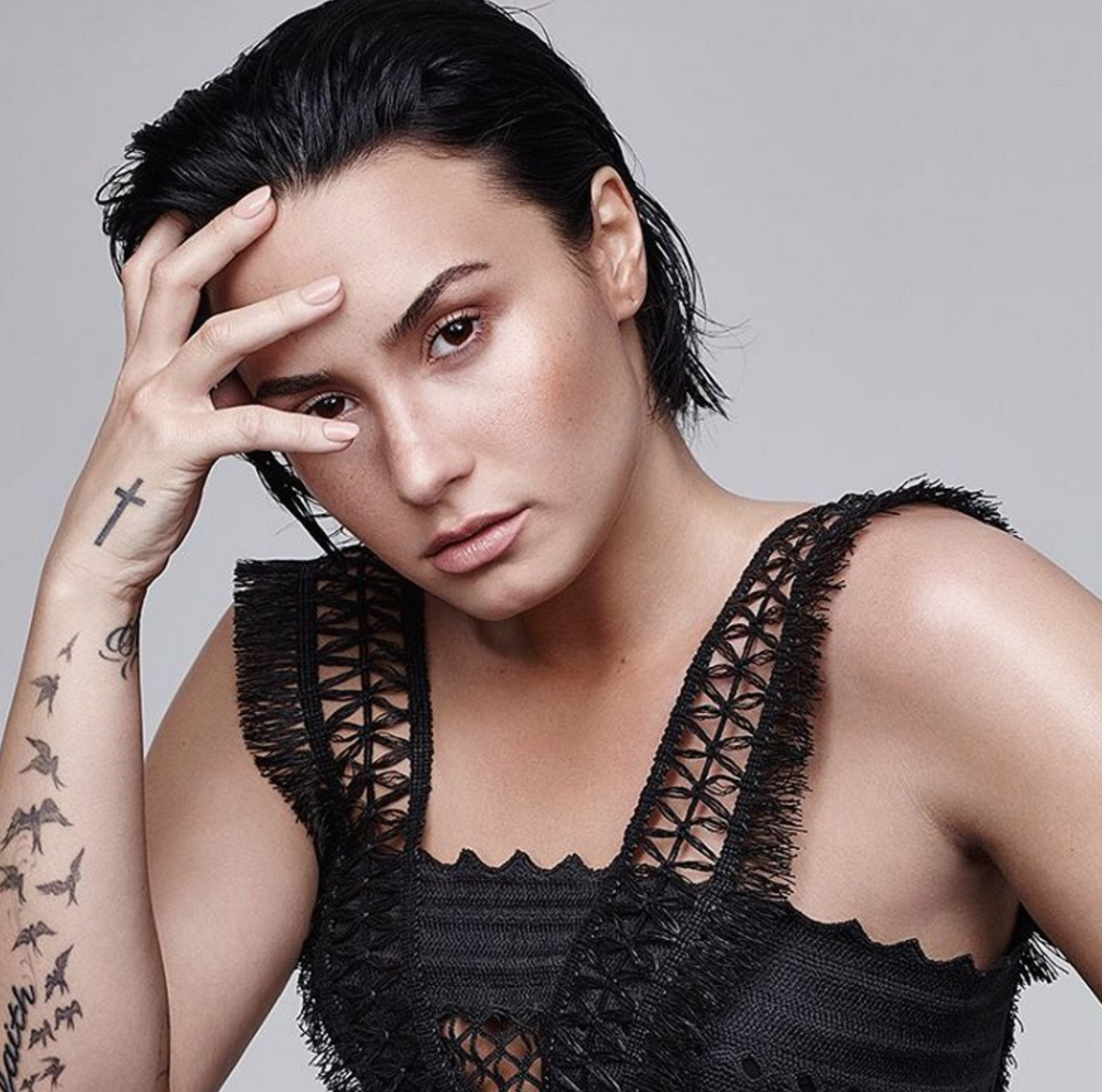