Who is upsetting the royal apple cart?  Is is Fergie?  Prince Philip?  One of the corgis?

Truthfully, no one is, but one site believes that creating a rumor out of absolutely nothing is a perfectly good use of one’s time.

According to Celebrity Dirty Laundry, the Queen’s daughter-in-law, Sophie, Countess of Wessex has taken subtle digs at the Duchess of Cambridge:

Is Kate Middleton emulating a young Queen Elizabeth’s fashion sense in a desperate attempt to win favor with Her Majesty? Have the put downs from Sophie Wessex thrown the Duchess of Cambridge into a tailspin? Is that why Kate Middleton wore a red Zara blazer that is suspiciously similar to one worn by Queen Elizabeth in her younger years?

On May 15th, the royal family attended the final night of the Royal Windsor Horse Show, celebrating Her Majesty’s 90th birthday.

Catherine wore a red coat by Zara over a white Dolce & Gabbana lace dress, which CDL took to mean she’s not only doing everything humanly possible to emulate the Queen’s traditional fashion sense, but she’s also trying to win the monarch’s approval.

Sophie recently told the BBC that up until recently, her 12-year-old daughter, Lady Louise Windsor, had no idea her grandmother was the Queen. 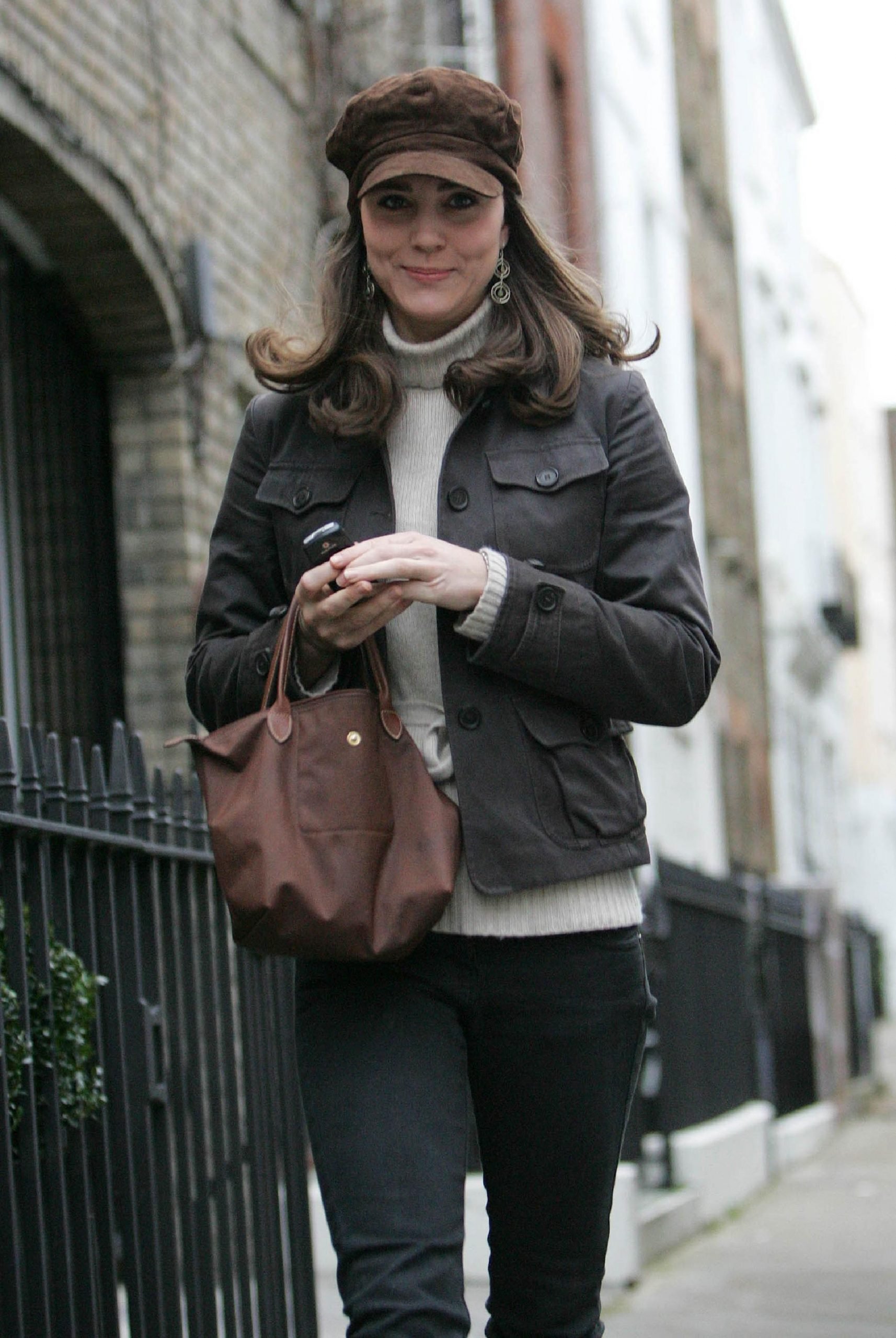 "Well for Louise, actually, it was much more of a shock to the system," Sophie explained.

"It was only when she was coming home from school and saying, ‘Mummy, people keep on telling me that grandma is the queen.’"

Sophie said that Louise couldn’t quite wrap her head around granny’s job and what it meant.

"I don’t think she had grasped that perhaps there was only one queen," Sophie said.

Louise and her younger brother, James spend a lot of time with the Queen, often riding their horses with the monarch.

Louise and her dad, the Earl of Wessex, took part in May 15th’s festivities, along with the Queen’s daughter, Princess Anne, and granddaughter, Zara Tindall.

The Queen and Sophie have a warm relationship, and enjoy spending time together.

CDL alleges that Sophie thinks Catherine is too wrapped up in the spotlight to develop such a bond with the monarch, and that her children spend too much time in front of the cameras.

When it comes down to it Kate Middleton is nothing but a superficial commoner who brings George and Charlotte out for convenient photo opportunities. Sophie Wessex, on the other hand, keeps Lady Louise and young son James out of the public eye as much as possible.

An odd theory, given that the Cambridges go out of of their way to keep Prince George and Princess Charlotte away from cameras.

In fact, they controlled a photoshoot this winter where only one photographer was present.

Historically, a pack of photographers would be invited to such an engagement, but since William has said he doesn’t wish to put his children on parade, he and Catherine have taken precautions in protecting their kids.

What’s more, George and Charlotte are third and fourth in line to the throne, respectively.  No offense, but Sophie is married to the Queen’s youngest child, so her family ranks pretty low on the totem pole of royal significance.

Therefore, it’s a bit easier for Sophie and Edward to raise their kids privately. 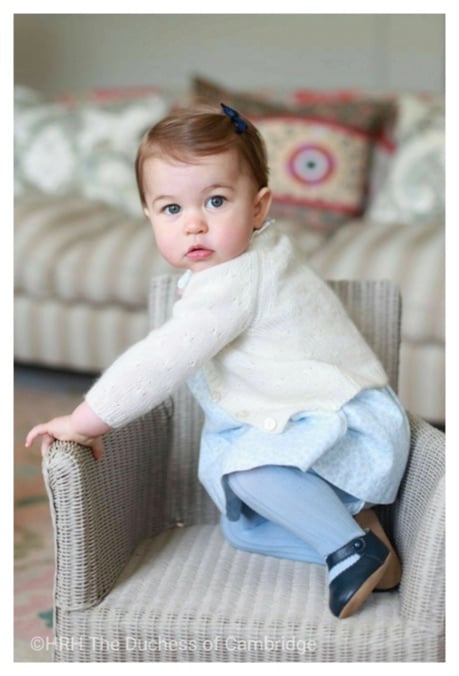