After days of silence following the announcement that Michael Strahan was leaving Live! With Kelly and Michael, Kelly Ripa now speaks out on whether she will return to the show.

The verdict? She’s coming back!

Ripa said she will be in her Live! host seat on Tuesday morning, alongside co-host Strahan, reported Us Weekly.

Her words came in an e-mail she sent to her staff late Friday night:

"I wanted to thank you all for giving me the time to process this new information.

"Your kindness, support, and love has overwhelmed me.

"We are a family and I look forward to seeing you all on Tuesday morning.

Ripa was reportedly blindsided when she learned that Strahan would be leaving Live! to take on the role of full-time correspondent on Good Morning America.

She found out during a meeting with executives after Tuesday morning’s show, just minutes before the news was announced to the public.

Reports claim Ripa was furious at the way the situation was handled and felt that ABC was giving priority to GMA.

Shocking fans, she failed to show up to work Wednesday morning, leaving Ana Gasteyer to fill in last minute and forcing Strahan to deliver the announcement of his departure without his bubbly co-host.

Ripa then took off to Turks and Caicos for a previously planned vacation with her family to celebrate her 20th wedding anniversary.

Rumors swirled that Ripa might not return, or that she was refusing to work alongside Strahan, who she once called her "TV husband."

Fans can now rest knowing that the perky blonde will be back to the morning show next week, and we are just giddy anticipating how awkward it’s gonna be. 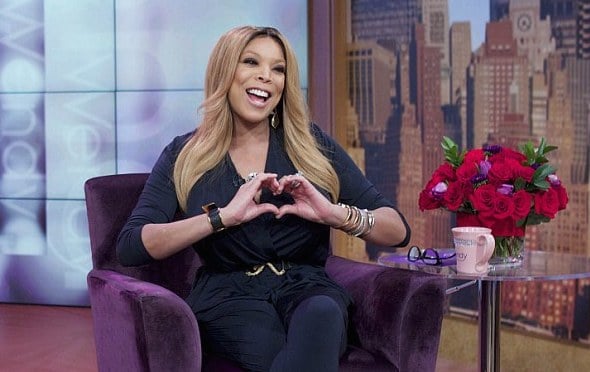