For many years, Kourtney Kardashian was regarded as one of the more modest of the Kardashian sisters.

As a mom of three in a long-term relationship, she previously left the gratuitous boob and butt pics to her exhibitionist siblings.

But ever since she dumped Scott Disick, we’ve seen a lot more of Kourt, literally speaking.

However, her latest butt selfie (pictured above) may have caused more controversy than it was worth.

First, fans criticized her for writing "Eski-ho" in the comments section, a made-up phrase many considered both sexist and racist.

But now, celebrity photographer Alan Barry has blown the whistle on the belfie and accused Kourtney of heavily editing the pic, reported Radar Online.

According to the Photoshop expert, the eldest Kardashian significantly altered her butt, thighs, waist and face to bring it to the near-perfect state we see in the pic.

“Her right thigh has been badly blurred," said Barry.

"When you blow the image up, you can see the noise in the blue pool,” he explained.

“When you blur an area you kill the noise, and that is ridiculously obvious under her left butt cheek and her whole right thigh.”

Barry also suspects that she used editing tools to create a slimmer waist.

“There are some very questionable artifacts around her waist on the left, and the right," he said.

"The blackness has weird shading that would result when an area has been badly edited,” he continued. “The shadow on the left side that literally disappears as it traverses downward."

"The last couple of stripes on the edge of garment appear to float out in to space as if there was an edit that wasn’t completed, such as pulling in her waist.”

Moving north, Barry also claims that alterations were made to Kourtney’s face.

“I get that none of this clan leaves the house without 2 hours in make-up, but it is unfortunately well documented that she has dark bags under her eyes," he claimed.

"This shot is beyond make-up,” he said in conclusion. “Overall, this image is an embarrassment.” 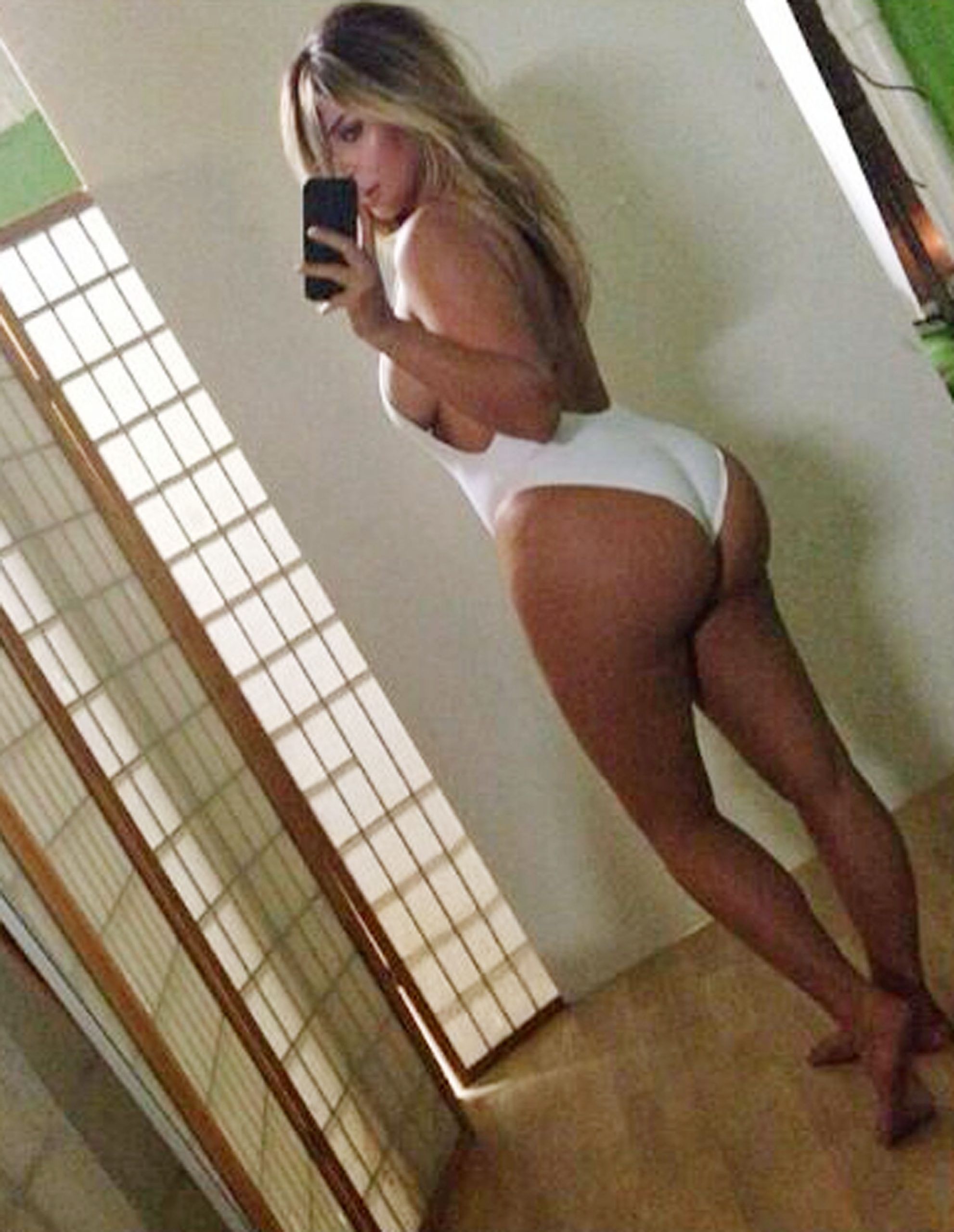