Kelly Ripa will not be wishing you a good morning any time in the near future … but is she gone from your TV screens for good?

On Tuesday, news broke that Ripa’s Live! co-host, Michael Strahan, will leave the program and become a full-time correspondent on Good Morning America in September.

Kelly, however, learned of this development right around the same time as the public did, becoming enraged over such a lack of respect.

In response, Ripa did not appear on yesterday’s installment of Live!, forcing actress Ana Gasteyer to step in as a last-minute replacement.

Might Ripa actually leave the show on which she’s starred since 2002?

It’s unlikely, according to TMZ.

The simple explanation is that Ripa pulls in just under $15 million per year… and she needs nearly every last cent of that salary.

Her and her husband own a giant townhouse on the Upper East Side of The Big Apple, along with a mansion in The Hamptons and three children.

However, People Magazine confirms that Ripa has taken off to Turks and Caicos Islands for a vacation with her family.

The trip is in celebration of her 20th wedding anniversary and has been in the works for months. She will not appear on Live! until next Tuesday at the earliest.

ABC, meanwhile, has announced that Erin Andrews will serve as co-host alongside Strahan on Thursday and for a pre-taped broadcast on Friday. 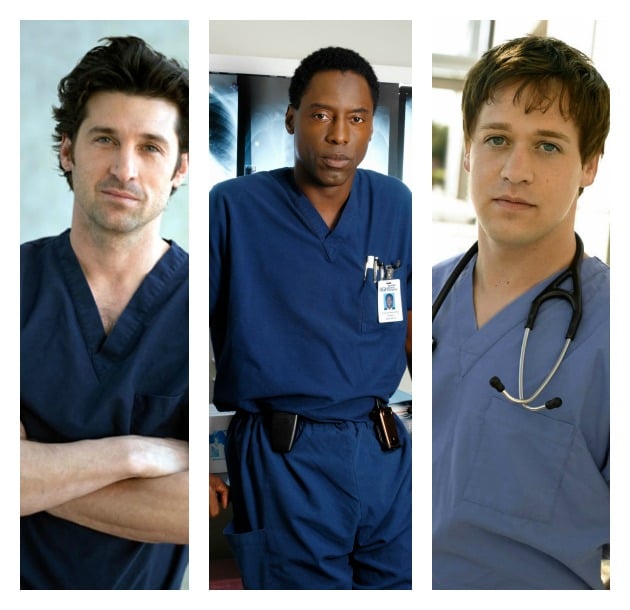 11 TV Co-Stars Who Hated Each Other in Real Life

An insider tells People that Ripa WILL return to the show, though… at some point.

"She’s dedicated everything to the program, it was the primary focus in her career," says this source. "She has been dedicated to maintaining the show."

"For both the staff and viewers – and then all of a sudden the entire program is changed without them being decent enough to give her any notice."

Oprah Winfrey agrees, for what that’s worth.

"She shouldn’t have to find out that way," the media mogul told TMZ about the situation.

"But I’m happy for Michael if that’s what he wants to do.