Stop us if you’ve heard this before, but Kylie Jenner swears she has never had any plastic surgery.

The 18-year old reality star, of course, claimed numerous times awhile back that her famous lips were 100% real…

… only to eventually admit that she uses lip liners.

So Kylie seems to understand why some folks are skeptical of her appearance overall, but she still tells the latest issue of Wonderland that it’s frustrating.

"People think that I’ve had everything done," Jenner tells the publication.

"I thought it was going to chill down when I said: ‘OK, I admit it, I got my lips done, I never lied, I just wasn’t telling the whole truth.’"

But the rumors persist.

Especially when it comes to two body parts in particular on the Keeping Up with the Kardashians star.

"People don’t realize I just turned 18, so there’s no way my mom would ever let me undergo a nose job or a boob job," Jenner says here. 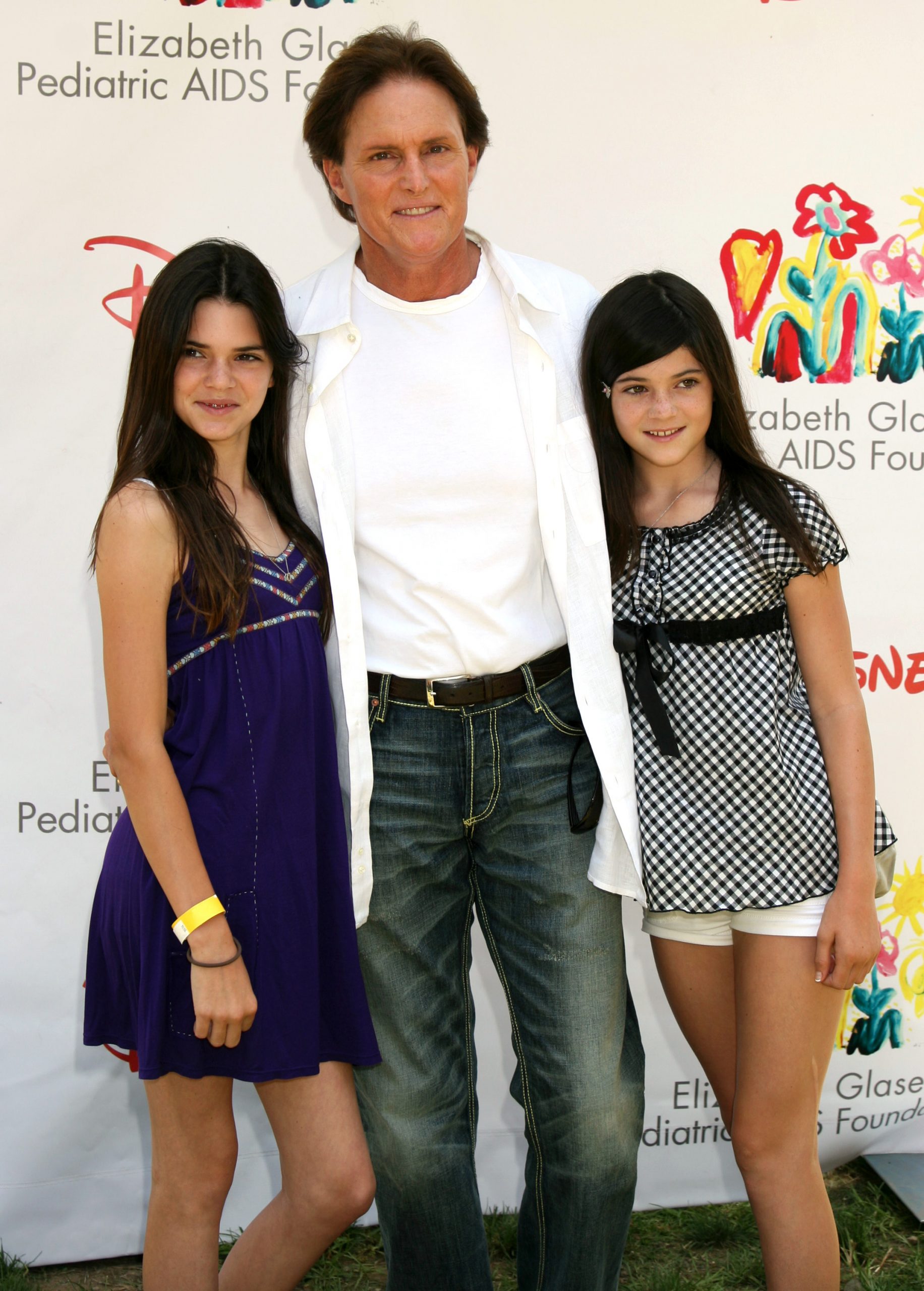 In general, Jenner has a problem with critics making any plastic surgery assumptions. Or really any assumptions at all about her life.

Yes, you may watch Keeping Up with the Kardashians online and you may therefore think you’ve got members of this family all figured out, but…

"Nobody really knows who I am," Kylie says. "People think that because we have a reality TV show that they know everything, but it’s like, I’m not filming right now.That’s maybe 5 percent out of my day."

Finally, the wildly popular Instagram user touches on a topic very close to her heart and soul: Caitlyn Jenner.

Was she stunned when her father came out as transgender last spring? Not exactly, Kylie explains.

"I mean, obviously I knew about it my whole life, but it was never admitted to and then when it was all said and done, I honestly just wanted to not be lied to.

"I just wanted honesty and no secrets. I’m OK with everything, as long as everyone’s honest. I want to encourage people to live their life, you know?"

And to stop spreading rumors that she’s had her breasts enhanced, of course. 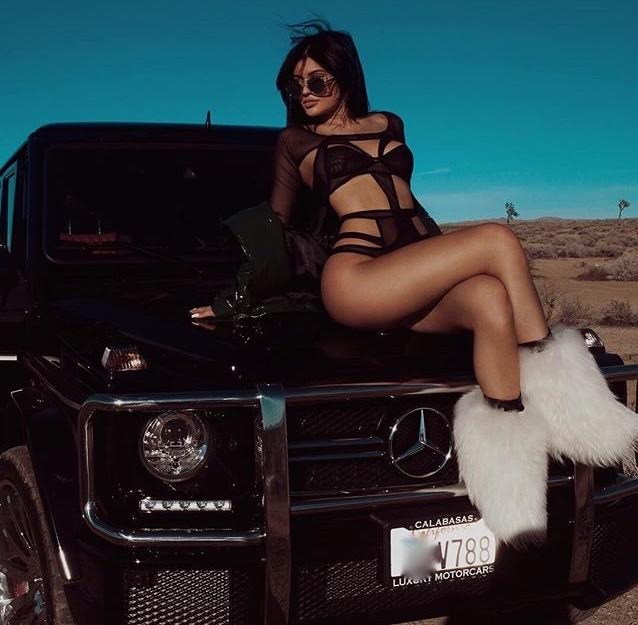