No, the Presidential hopeful has not used her personal email for any shady new reasons.

But she has stopped by the set of ABC’s Scandal, posing for multiple photos with Kerry Washington and other cast members.

"A good friend came by set today. Proud to say… #imwithher," Washington wrote as a caption to one of the pictures.

In another, Clinton is smiling alongside Scott Foley and Tony Goldwyn, with the former actor writing as a caption:

"So, this happened while I was directing tonight. No big deal.#imwithher."

Goldwyn, who portrays President Fitzgerald Grant on the series, praised the former secretary of state as well:

"Thanks @HillaryClinton for visiting our alternate universe tonight! You are the ultimate #Gladiator !!! #ImWithHer."

Those who watch Scandal online are aware this season that the show is having Bellamy Young’s character run for President, a page it likely took from Clinton’s goal of becoming the first female to be Commander-in-Chief.

She also got introduced by Demi Lovato at a campaign event in Iowa and has posted for multiple selfies with Kim Kardashian.

Donald Trump, meanwhile, is not winning any friends in Westeros these days.

So when it comes to the pop culture vote, it looks Clinton has this thing wrapped up. 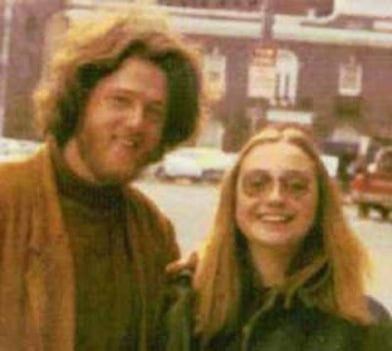