We are officially off and running singing on American Idol Season 13.

The finalists took to the stage as a group for the first time on Wednesday and the results were decidedly mixed.

Things looked bleak throughout the opening hour, with a case of the nerves seemingly hitting a number of contestants.

But a handful in the back half showed promise and the judges continued to excel, giving us hope that all is not lost for this once-great competition.

Watch all 13 performances now and then cast your vote below: 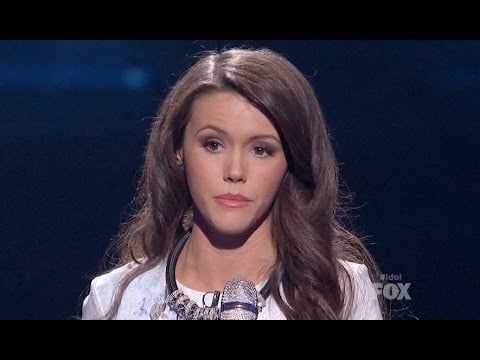 13 Performances by the American Idol Top 13