We’ve said it before and now we can say it again:

Pope Francise for ALL the wins!

The beloved gay rights supporter stepped out to meet fans St. Peter’s Square in Rome on Wednesday, stopping at one point to say hello to a man and a young girl.

The little girl was named Estella Westrick, she was three years old, she was in attendance with her godfather… and she stole The Pope’s hat upon meeting him!

She gave it back quickly, we should note, but not before the surrounding crowd let out a loud and awkward laugh.

Would The Pope be angry? Would the man get in trouble? Would the toddler get kicked out of the area?

HA! Of course not! This is Pope Francis! He took the incident in awesome stride! 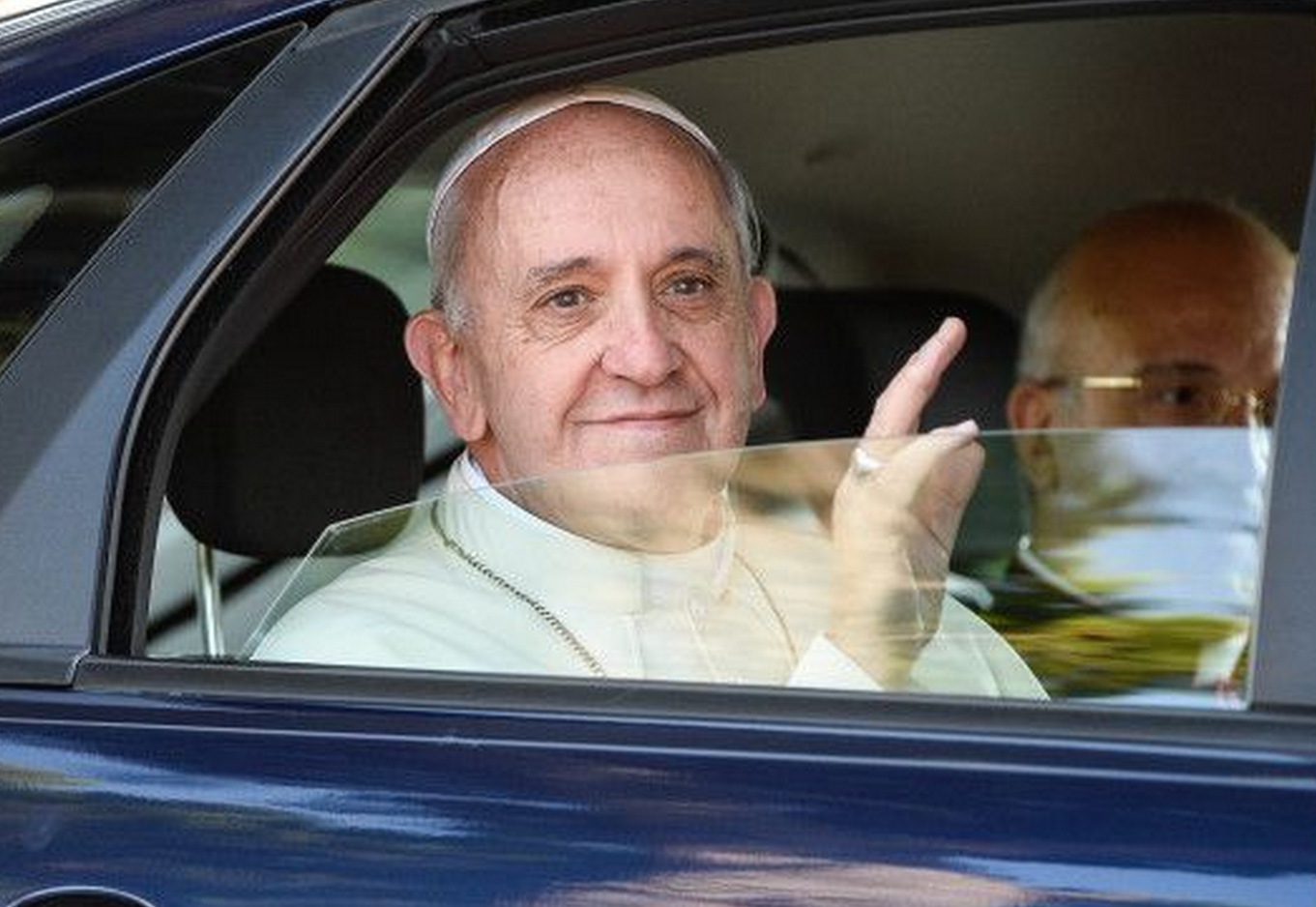 19 Reasons Why Pope Francis is Totally The Man

"Right before she went up she was a little nervous. Then she stole his hat. It was hilarious. Everyone was laughing, including the Pope," Mountain Butorac told CNN, adding:

"It’s her first full day in Rome. Who knows what she will get up to tomorrow?"

Hopefully something equally hilarious and viral!