After the premiere of RHOSLC, most viewers were still reeling from Mary Cosby’s marriage to her grandfather.

But many still had time to fume about a tasteless, ignorant AIDS joke that Jen Shah made on the series premiere.

The Real Housewives of Salt Lake City star Jen Shah is Tongan, Hawaiian, and characterizes herself as "a little bit" Chinese.

She notes with justified contempt that, in the eyes of many of her white neighbors in Salt Lake City, she is "Black."

"They don’t know any better," she says.

Her husband, Coach Shah, and two sons, Sharrief Jr. and Omar, are Black — something that impacts her life in multiple ways.

First and most notably, as far as the show is concerned, she notes that she converted from Mormonism to Islam more than two decades ago.

Her reason was race — learning that the Church of Latter-Day Saints had longstanding racist policies that kept Black Mormons out of specific religious positions.

In addition to ensuring that her faith does not invalidate her family, Jen also has to be cognizant of the systemic racism in society.

Her sons cannot go for a jog after dark even in their very safe community.

All that it takes is one white neighbor seeing a young Black man running to call the police … and then Jen could end up burying one of her children.

Jen is the first to acknowledge that being married to a professional coach is not for everyone.

Of course, she keeps busy, too.

But the scene that is drawing attention is from the pilot, when Heather and her husband and sons enjoy breakfast.

They sat at the island bar, Last Supper style for convenience of filming.

Jen finds a way to make it clear to everyone that Sharrief Jr, who could do very well as a model, is planning to go to medical school.

26-year-old Sharrief Jr. then teases Omar, who is 16, has an alleged girlfriend.

Doubling down on embarrassing her son, as most parents do, she asks if he has kissed this girl.

Omar says that he has not, and Jen seems determined to keep it that way.

Coach Shah was nodding along to the first part of that, but then looked at her in bewilderment.

It was the embodiment of the "they had us in the first half, I’m not gonna lie" meme.

Jen then began to ramble about her concerns about sexting.

For the record, there are only two legitimate "concerns" to have about sexting.

The first is to make sure that it’s consensual and that anyone sending or receiving pics is an adult. The second is to be careful whom you trust. That’s it.

But instead of wishing that one could personally horrify Jen with the stories of all that many young men have done by Omar’s age, we have to talk about the "AIDS" comment.

Herpes can be transmitted orally. Mouths, genitals, and anuses can transmit herpes to each other in any of the various fun combinations, and sharing sex toys without cleaning them also does the trick.

AIDS, the condition caused by HIV, cannot be transmitted through any form of normal kissing.

In order for a kiss to transmit HIV, one or both parties would need to have open wounds in or around their mouths.

Now, Jen may have some confusion on this topic — she was raised Mormon and likely had sex ed during the 1980s, when very little was known about AIDS.

But it seems more likely that she was trying to make a joke … which is, well, worse.

The AIDS epidemic was a horrific tragedy that was worsened when the virus was politicized by an administration that did not care about the people who died.

We who are living in 2020 can imagine what that might be like. It is important to remember tha entire communities were lost.

An entire generation of gay men was decimated. More gay men died in New York from AIDS than US soldiers died in Vietnam.

Whether it was a joke made in poor taste or an example of wild ignorance, it was simply not an acceptable thing for her to say.

Honestly, we know that this is just the season premiere, but we hope that this comes up at the reunion. Jen needs to apologize, and she needs to do it on Bravo. 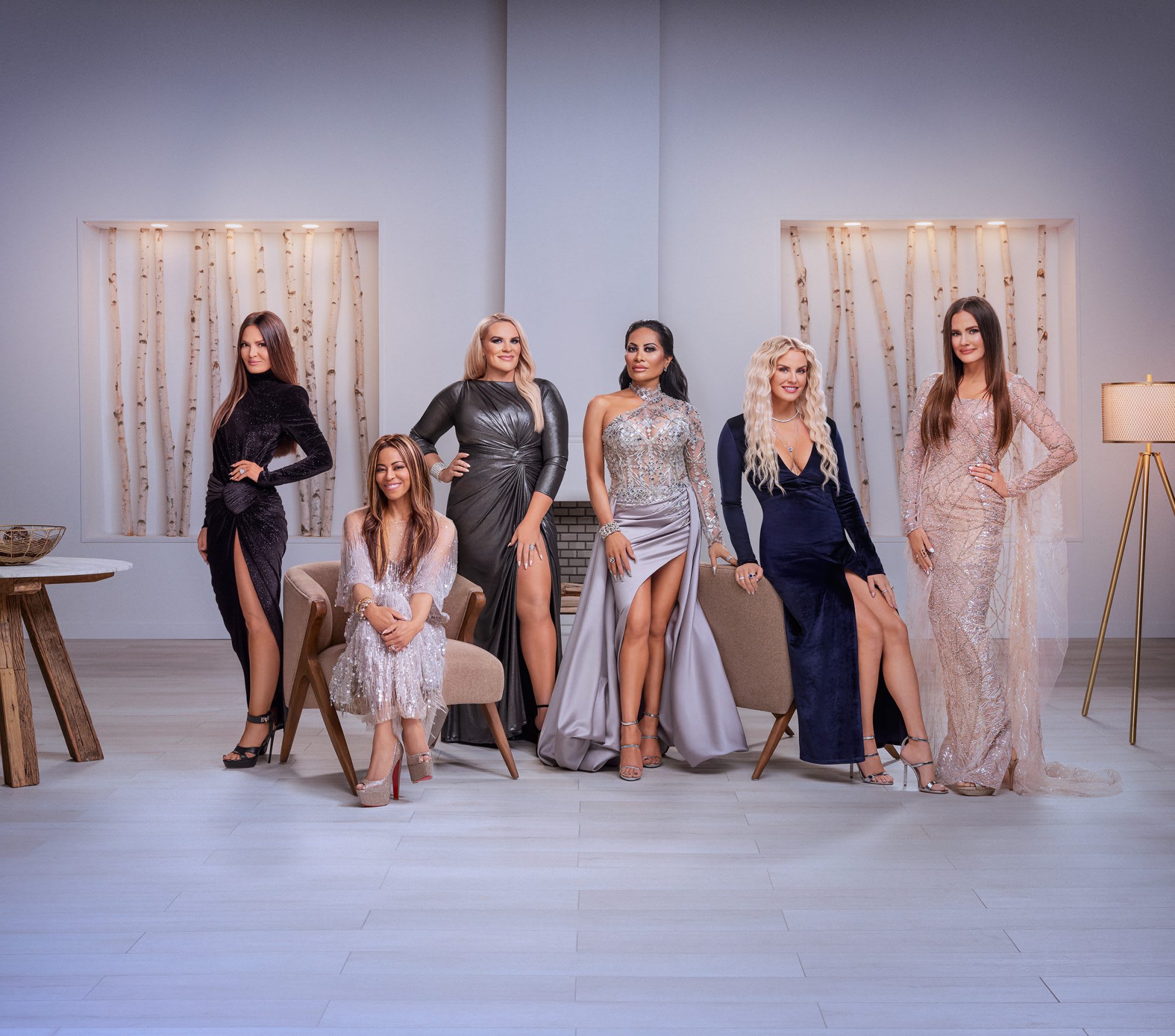