The people in Rebecca Parrott’s life have been wary at best of her new love, ZIed Hakimi.

They asked so many questions of and about him that Rebecca had to beg 90 Day Fiance fans to not "hate" her daughter.

All of these questions and concerns come from Rebecca’s toxic ex.

Fans know very little about him … except that he’s out of Rebecca’s life for good.

That was more than 14 years ago. But that was not her last marriage.

Rebecca has been married three times before Zied.

Her third marriage took a while to legally end, which made things even more awkward than they already were with Zied.

See, Zied and his family had issues with Rebecca having been previously married.

Add to it Rebecca’s over-use of photo filters and her age gap with the 22-years-younger man, and they had a whole heap of problems.

On the most recent episode of 90 Day Fiance Season 8, Rebecca’s friend tore into her over this relationship.

After pointing out that she is once again marrying a much younger North African man, she added that this is the same building where Rebecca lived with her Moroccan ex.

This made Zied plainly jealous, which he admitted on camera.

Rebecca’s Moroccan ex, Belettar, was even younger than Zied.

He apparently became distant, controlling, and even abusive shortly after the two of them were married.

It is largely because of him that people in Rebecca’s life are viewing Zied with so much suspicion and skepticism.

Zied is a much younger man from North Africa.

And yes, Rebecca really did live in that same building with her ex — which isn’t really as big of a deal for most people as it is on the show.

But despite these overlaps, Zied has shown no signs of being anything remotely like Rebecca’s toxic ex.

Rebecca’s divorce from her 23-year-old ex was actually still pending when she and Zied met up.

This, combined with her history, cultural clashes, and Zied’s own disposition created a number of issues between them.

But it turned out that it was nothing that the two of them could not overcome.

In April of 2020, Rebecca and Zied were married.

They have not spoiled this directly, but anyone looking over their photos on Instagram can easily put two and two together.

We are sure that a pandemic wedding was not what either of them had in mind, but it’s good news worth celebrating nonetheless.

As for her most recent ex-husband, a photo recently circulated and fans claimed that it depicted Rebecca and her erstwhile husband.

This claim has since been debunked.

Given Rebecca’s intention of moving on despite a lot of emotional turmoil during her third marriage and the less-than-amicable split, she is unlikely to share more.

That man is part of her past, and she has no obligation to share more about him with fans and viewers.

Rebecca’s future is with Zied Hakimi. We are all excited to see that unfold. Also, to see their apartment filled with furniture. 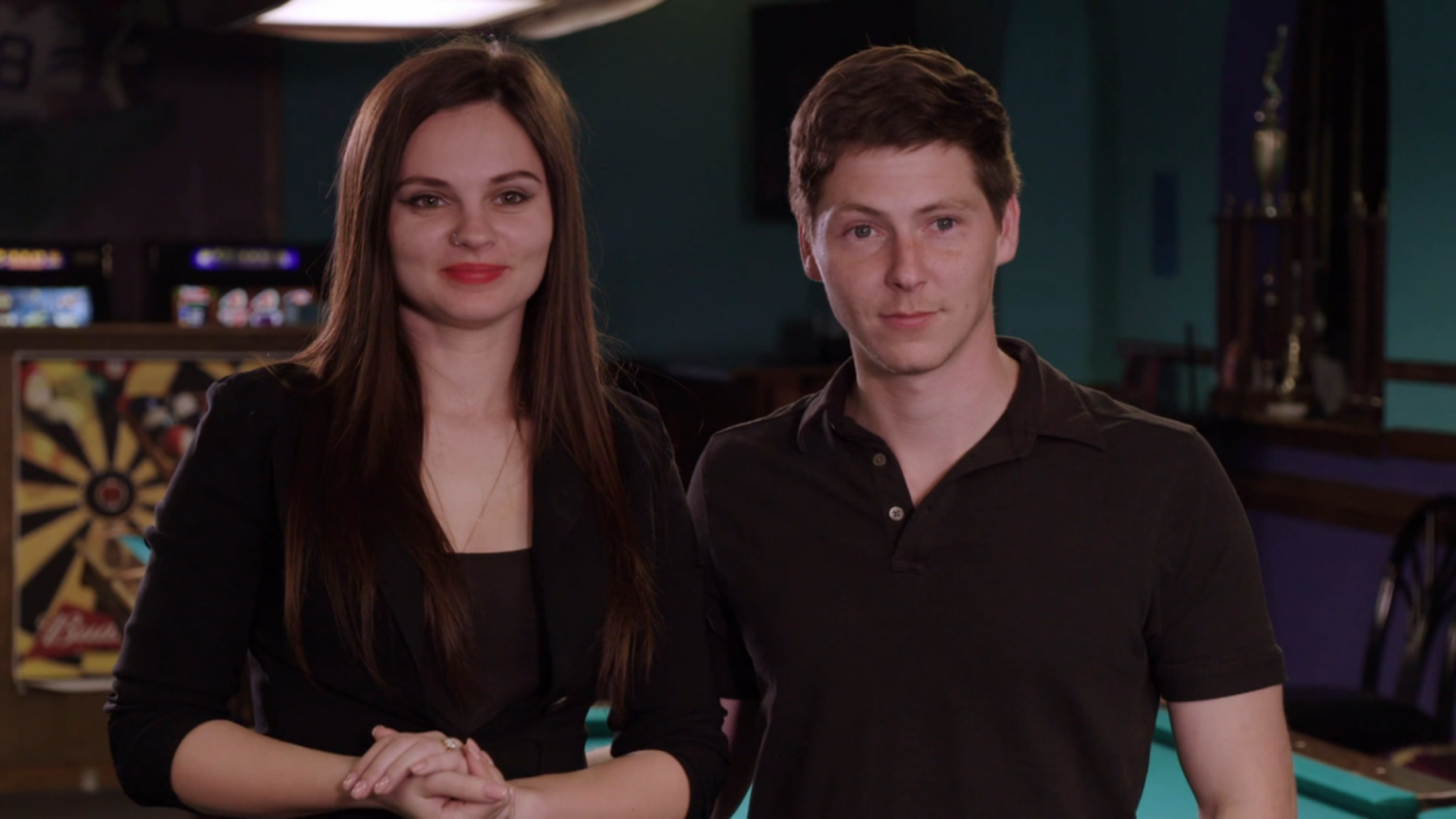