Back in April, the COVID-19 pandemic made it clear that Avery Mills and Omar Albakkour could not be together as soon as they hoped.

Months dragged on without any change as the the global emergency brought everything else to a halt.

Avery was the first to admit that, frankly, they could only stay married from opposite sides of the Atlantic for so long.

Are they still together?

Avery and Omar did not have the easiest time when they first entered the public eye on 90 Day Fiance.

Due in part to her family’s perceptions and some preconceptions on the part of viewers, Avery was seen as young and even flaky.

Her conversion to Islam was viewed by some fans as an impulsive choice or even a phase — which is always disrespectful to say of or to any person of faith.

Obviously, there were some bigots in the mix who had inexcusable beliefs about Islam and about Muslims, though hopefully they learned a lot from Avery and Omar’s journey.

Additionally, fans were very critical of Omar and Avery’s plans to be together.

Why? Because marrying a man from Syria, a country wracked by civil war as Assad brutalized his own citizens, seemed too dangerous to risk — even for love.

Despite those obstacles, Omar and Avery did get married after meeting up in Beirut, Lebanon and receiving Avery’s mother’s blessing.

That was not the end of their story, however.

They could not remain together in Lebanon forever, of course.

There, unfortunately, Avery received awful news: immigration from Syria and a number of other Muslim-majority countries had been banned.

Disgraced former president Donald Trump was infamous for many things, including the immigration ban on numerous countries.

Avery would have to receive a special waiver just for Omar — the odds of which were exceedingly slim.

She went to work to continue to earn a living and save up money while she and Omar counted down the days until something changed.

Then, the COVID-19 pandemic hit, throwing a wrench into everyone’s plans.

White House adviser (at the time) and noted white nationalist Stephen Miller exploited the crisis to further restrict immigration and acceptance of refugees.

Avery and Omar seemed without hope, with Avery herself commenting that she would give it several more months — but something had to change.

On Thursday, February 11, Avery and Omar made their relationship status extremely clear.

"My favorite love story is ours," Avery added. Awww, that is so sweet!

In fact, this post followed weeks and weeks of posts of the two of them together.

Omar and Avery have been spotted enjoying time together as husband and wife in the United Arab Emirates.

We are so happy that they were finally able to be together — and congratulations are definitely in order. Happy two years anniversary, Omar and Avery!! 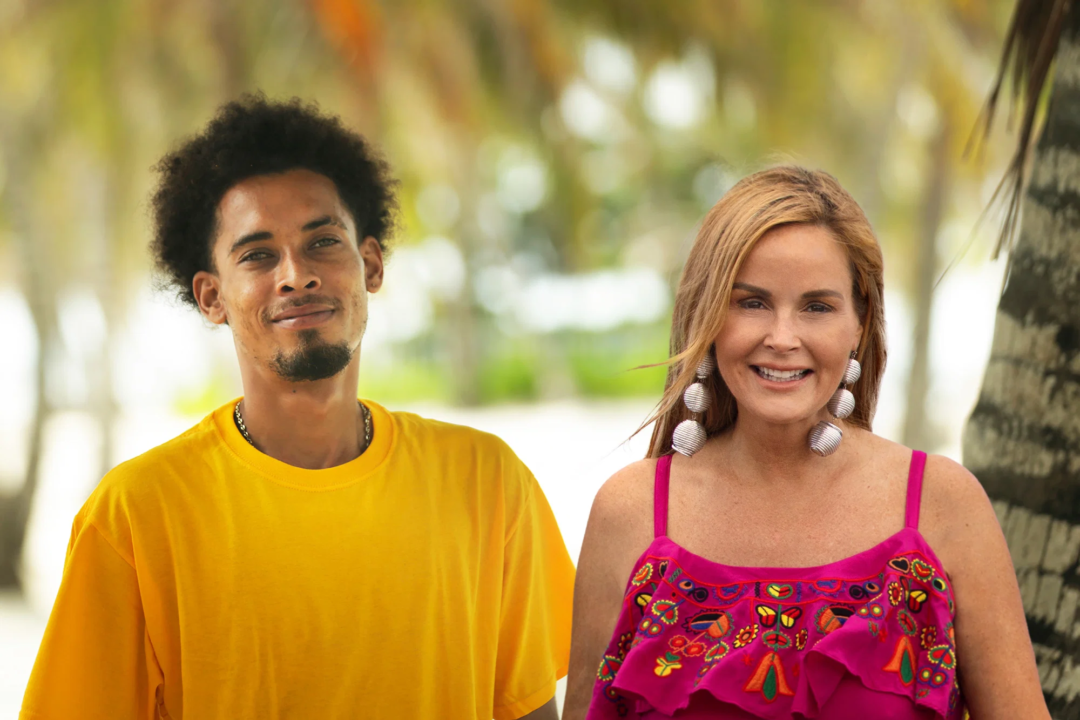