Some way, some way, for some sad and troubling reason… we’re still here.

Months and months after COVID-19 started to spread around the globe, and with nearly 320,000 Americans dead as a result, there are still some people out there who doubt the severity of this virus.

And one of these people is Jessa Duggar’s mother-in-law.

Over the last several days, members of the Duggar family and the Seewald family have come under fire for getting together for large holiday-themed gatherings.

Last week, most notably, Jim Bob, Michelle and their loved ones shared a collection of photos on Facebook from this year’s annual Duggar Family Ugly Sweater Party.

It featured a contingent of Duggars (and Duggar friends) packed into The Compound — without a single mask in sight.

They might as well have been holding up a gigantic middle finger to the CDC in the process, as you can see below: 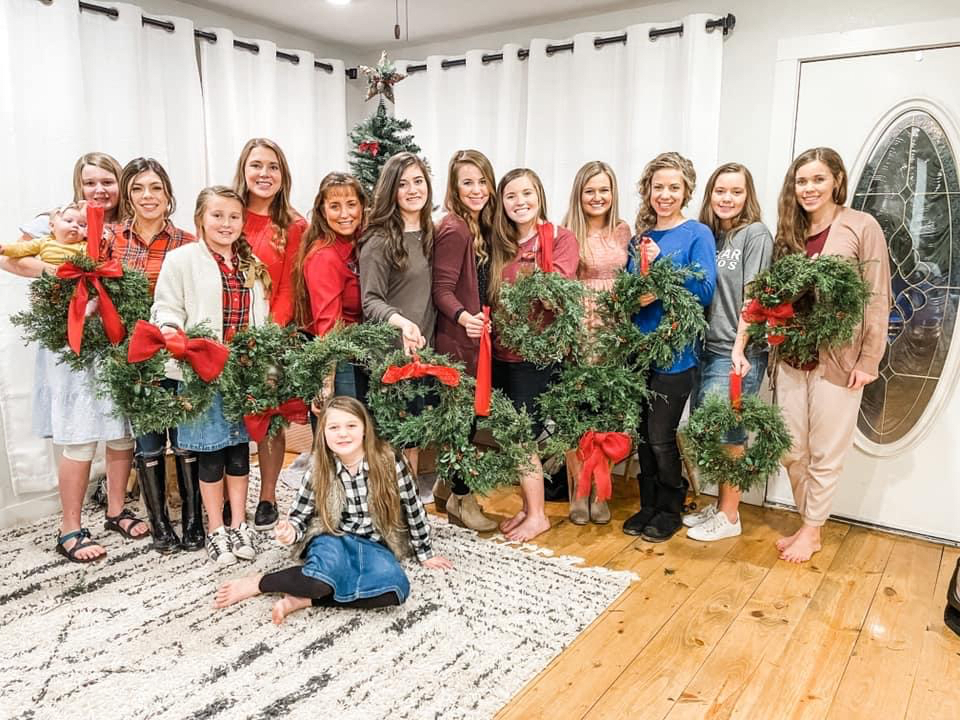 Elsewhere, Joy Duggar also hosted a Girls Christmas Party … with a lot of the women in her family making wreaths and drinking hot chocolate.

Among those present for the party? Ben Seewald’s sister, Faith.

In response to Faith’s presence at this event, one angry social media follower wrote to Faith and Ben’s mother, Guinn:

“Please start being responsible and social distance. Faith was irresponsible gathering with different households. And it was VERY irresponsible of @joy4site for hosting it."

Guinn, however, was not about to sit back and let her family be disparaged.

Especially not in the face of an overly-hyped and mostly fake pandemic.

“One day the truth will come out and we will all see that COVID is just another virus that has been alive and well among us long before 2020," Guinn wrote in response to this critic, adding:

"Viruses morph, that is true, but the way the Left has used the fear of this virus to cripple economies and control the masses, is beyond the scope of logic and reason."

It’s exhausting to even try and shoot down this line of thinking at this point.

If over 3,000 Americans dying everyday from the coronavirus is not enough to convince a so-called COVID truther that this virus is more lethal than anything we’ve seen in generations, well… nothing could be.

Social users around the nation, thankfully, blasted Jessa’s mother-in-law for being so cavalier about the situation, calling her an “idiot” and “disappointing.”

One person on Reddit , for example, wrote: “YIKES: The story of Guinn Seawald, professional Covid-denier.”

Another Counting On fan took this family and their supposed pro-life views to ask, saying simple:

A third also kept it short and straightforward, bringing up our frontline healthcare workers with the following:

Let’s hope Jessa really is gonna star in her own spinoff and trash the heck out of dad and these kinds of morons in the process. 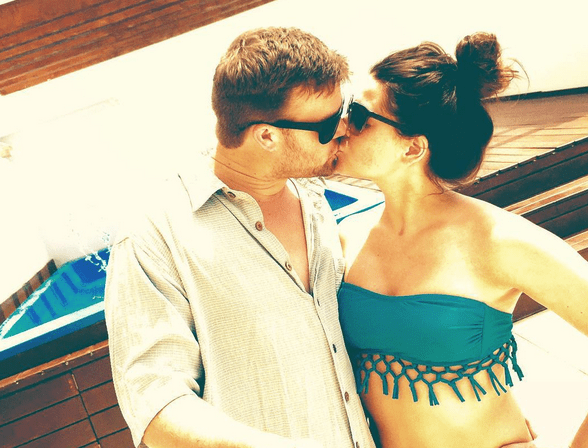