Over this past weekend, Jeremy Vuolo wrote some extremely nice things to say about his pregnant and famous wife, Jinger Duggar, prompting fans to wonder:

Did he do so out of the goodness of his heart?

Or to make up for allegations that he’s been cheating?

We may never know Jeremy’s motivations for the message, but we do know that the reality star has made many hearts flutter via a post that ran alongside the photo above.

"This woman is amazing. Being a mother is a high calling, demanding courage and strength beyond what I’ll ever fully comprehend," Vuolo penned to open a caption that has since gone viral.

"Embracing the late nights and early mornings, Jinger has flourished as she’s nurtured both Felicity and our unborn daughter in her womb."

Vuolo and Duggar got married in November of 2016 and welcomed their daughter Felicity in July of 2018.

The couple announced earlier this summer they were expecting another baby girl in November.

There’s been a whole bunch of excitement surrounding Jeremy and Jinger for awhile now.

"So much is going on this year. We move across the country. We experience the death of Jinger’s grandmother, we suffer a miscarriage. But we also have the joys of expecting a new little one," Jeremy told Entertainment Tonight about a month ago, adding at the time:

"What we’re really excited about is showing the world this dimension of our life, the good times and the bad."

Jinger then chimed in as follows:

"I just hope… that others who’ve walked through the same difficulties will be able to have hope. Even through all of those things.

"It was definitely a hard thing to deal with, but God gave us grace. We’re looking forward to the joys now of having a new little one on the way, and I’m very excited about that."

In his praise-filled post, Jeremy concludded by quoting the bible.

"Sometimes I think King Lemuel’s Mother knew my wife," he wrote, citing a passage that reads as follows:

She dresses herself with strength and makes her arms strong…

Pretty nice sentiments all around, right?

Did Jeremy perhaps say all of this as a way to hint that his wife deserves a spinoff?

Or… should we stop over-analyzing and trying to read between the lines here and just say that Jeremy is a solid husband who decided to gush over his wife for a little bit?

But where’s the fun in that? 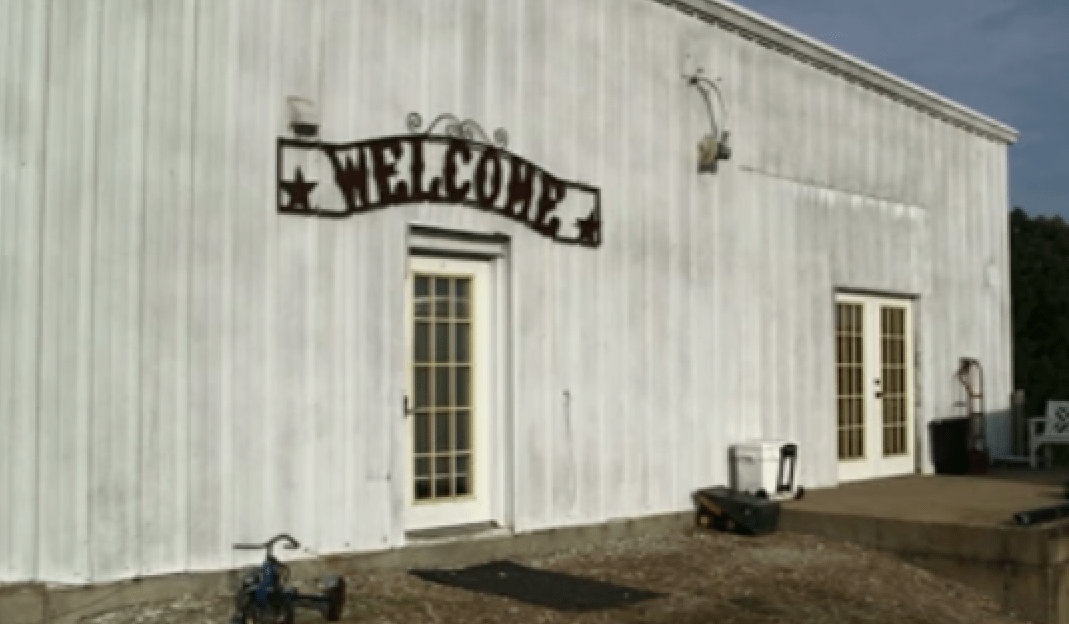