She has folks buzzing.

She has folks asking one specific question that many had stopped considering ages ago.

And that question is this:

To be clear, Anna has not said anything to make us believe she’s truly considering this option.

But you know what they say about actions, right? And how they speak louder than words? Well…

As documented by our frenemies at Soapdish, Anna has been sharing a great deal these days about a new eyelash product she uses.

Her hair appears to also be noticeably lighter these days, to the point that we think she either got highlights and/or perhaps even undergone keratin treatment to straighten out those locks.

Look at Anna now… and look at how Anna appeared back in the day on Counting On.

Could Anna simply have grown sick of her former look and is opting to freshen things up, like so many people around the world?

Yes. This could absolutely be the case.

But there’s also a consensus out there that women often make themselves over when they’re getting ready to leave a boyfriend or a husband.

Makes sense, right? Anna may very well be preparing herself to once again enter the dating scene and wants to look her best.

We need not explain why Anna would want out of her marriage, right?

She stuck by her husband’s side even after Josh:

Both of these things happened and Anna didn’t go anywhere.

In fact, she gave birth to the couple’s sixth child, a daughter named Maryella, this past November.

Last week, Anna shared an update on Maryella, acknowledging that she was late in doing so — which could also be a signal that she’s been pre-occupied with her aforementioned plans to ditch her marriage.

"I’m a little late….but yes Maryella Hope Duggar is 8 months old!" wrote Anna as a caption to the photo below.

"She is crawling everywhere and is ready to take on the world!"

Maryella is an adorable child, this cannot be denied.

Amid chatter that Anna may be pregnant with her seventh kid, though, it really is time to wonder:

Shouldn’t Anna be heading out on her own and getting as far away as possible from this wicked family… as opposed to creating more of their offspring?

Some may say Anna is strong for remaining in her marriage  — but these people are wrong. 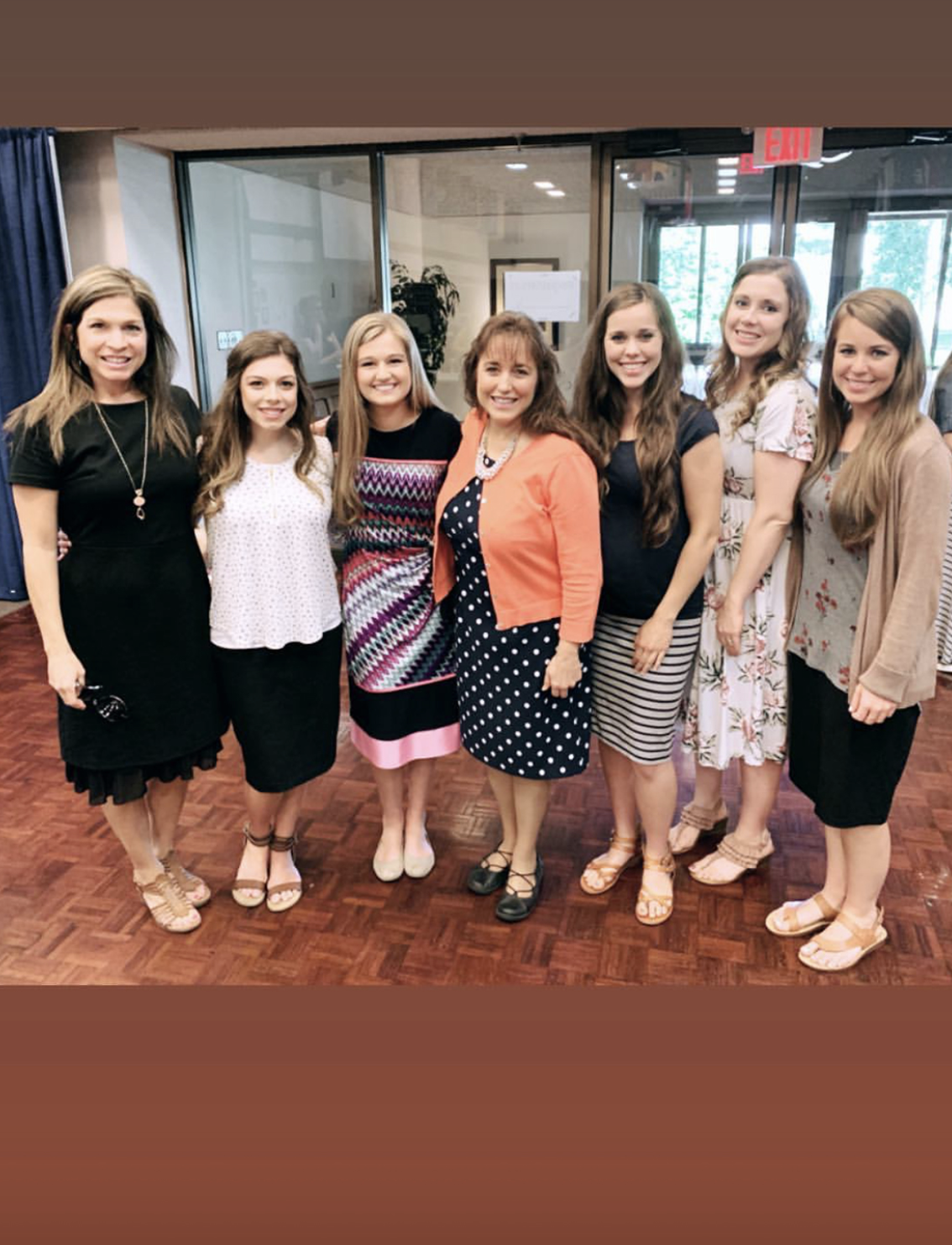 The Duggar Family: Here’s Why 2019 Was Our Wildest Year Yet!