For the past several days, family and friends of Naya Rivera have been publicly paying their respects to the late actress.

As you’ve surely heard, she died last week while out on a boating trip with her four-year-old son, Josey.

The two rented a pontoon boat and took it out on Lake Piru in California, but when the boat wasn’t returned on time, a search began.

Another boater found the rental, and they found Josey asleep with Naya nowhere to be found.

Later, the boy told investigators that they were both swimming, then he got back on the boat while she stayed in the water.

It’s now believed that the the situation in the lake had gotten dangerous, and that Naya managed to push her son on the boat to safety but wasn’t able to save herself.

A search party was formed to find her, but it soon turned into a recovery mission, as she was believed to have drowned.

On Monday, her body was found.

Since then, so many people have spoken out about how much Naya meant to them.

Several of her former Glee costars had such kind things to say about her, like Jane Lynch, who tweeted:

“Rest sweet, Naya. What a force you were. Love and peace to your family.”

Chris Colfer posted a lengthy tribute to her on Instagram, telling us all that she “was truly one of a kind, and she always will be.”

Darren Criss sweetly wrote that even while he was mourning her, “the very thought of her cracks me up and still brings a smile to my face. That was Naya’s gift. And it’s a gift that will never go away.”

And now one more person is coming forward with a statement about Naya: her ex, Big Sean.

Naya and Big Sean got together in 2013, and a few months after they started dating, they got engaged.

They planned a wedding for July of 2014, but they broke up before it happened – some reports claimed that he cheated on her, other sources said that he couldn’t handle her jealousy.

But still, after what happened to Naya, Big Sean took the time to write a sweet statement on Instagram.

Along with a couple of photos of her, he wrote the following:

Thank you for blessing us all with your talent and presence. You are a hero!

Not just because of how you saved your son, also because of the barriers you knocked down for so many people to make them feel confident in themselves and to stand tall and be pround when they couldn’t achieve that on their own.

I appreciate and cherish everything that ever happened between us for making me wiser and a better person.

I’m still grieving and in shock, I can’t believe this is real.

I’m praying for you and your family and I know you’re watching over them and protecting them. 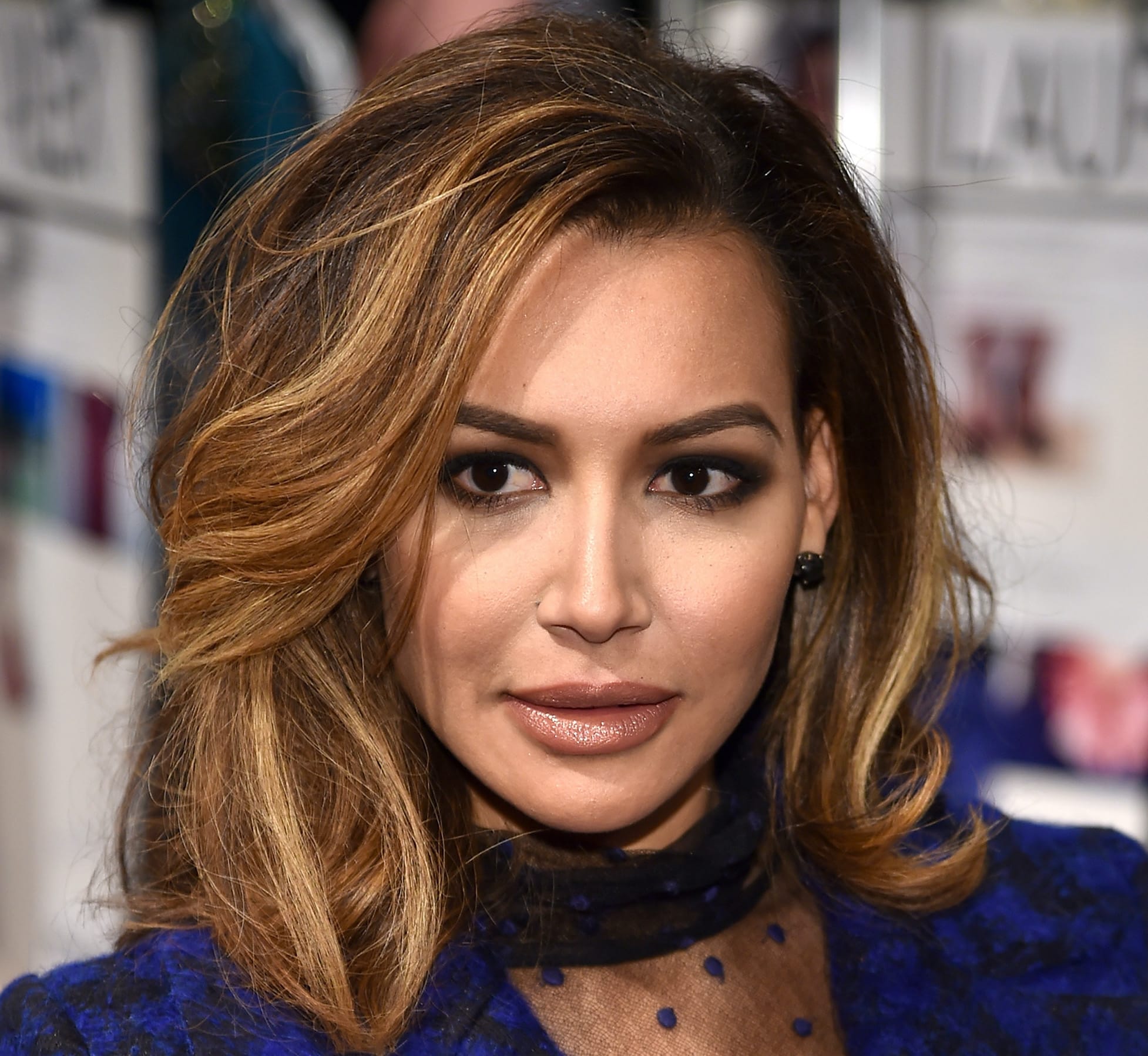 Once again, we send our condolences to her friends and family — this really is such a heartbreaking loss.