Netflix delivered some good news and some bad news on Tuesday morning when it comes to one of its most beloved programs.

OZARK IS COMING BACK FOR SEASON 4!

And now the bad news:

OZARK WILL END WITH SEASON 4!

The streaming giant confirmed today that this Emmy-winning drama will return for a fourth season of 14 episodes, which will be split into two parts.., and which will then conclude with a series finale.

In a press release, Netflix said the new season "will mark the final chapter in the Byrde family’s journey from suburban Chicago life to their criminal enterprise in the Ozarks."

A subsequent teaser video released by the company on social media simply said the show will "go out with a bang."

Which is exactly what we’d expect from Ozark.

The series centers on Jason Bateman as Marty Byrde and Laura Linney as his wife, Wendy.

The two were forced to move themselves and their two kids from Chicago to Osage Beach, Missouri, after Marty got in over his head with a Mexican drug cartel.

But things didn’t exactly go smoothly for the family in this rural outpost, either.

"A super-sized season means super-sized problems for the Byrdes. I’m excited to end with a bang(s)," said Bateman in a statement, while Ozark showrunner Chris Mundy added:

"It’s been such a great adventure for all of us — both on-screen and off — so we’re thrilled to get the chance to bring it home in the most fulfilling way possible."

For the record, Mundy will return to his position for the final season, while confirmed cast members include:

Last year, Bateman won an Emmy for directing, while Garner took home the Supporting Actress in a Drama Series award.

Cindy Holland, VP of Original Content for Netflix, said in a statement of her own:

"Ozark is a gripping drama that has captivated audiences all around the world and garnered tremendous critical acclaim.

"We’re so grateful to Chris, Jason, Laura, Julia and the entire cast and crew for all their tireless dedication to the show and can’t wait to see how the Byrdes’ journey comes to a close."

Due to the coronavirus pandemic, there’s no way of knowing for certain when Ozark Season 4 will hit Netflix.

But look for new episodes to be available some time in the middle of 2021. 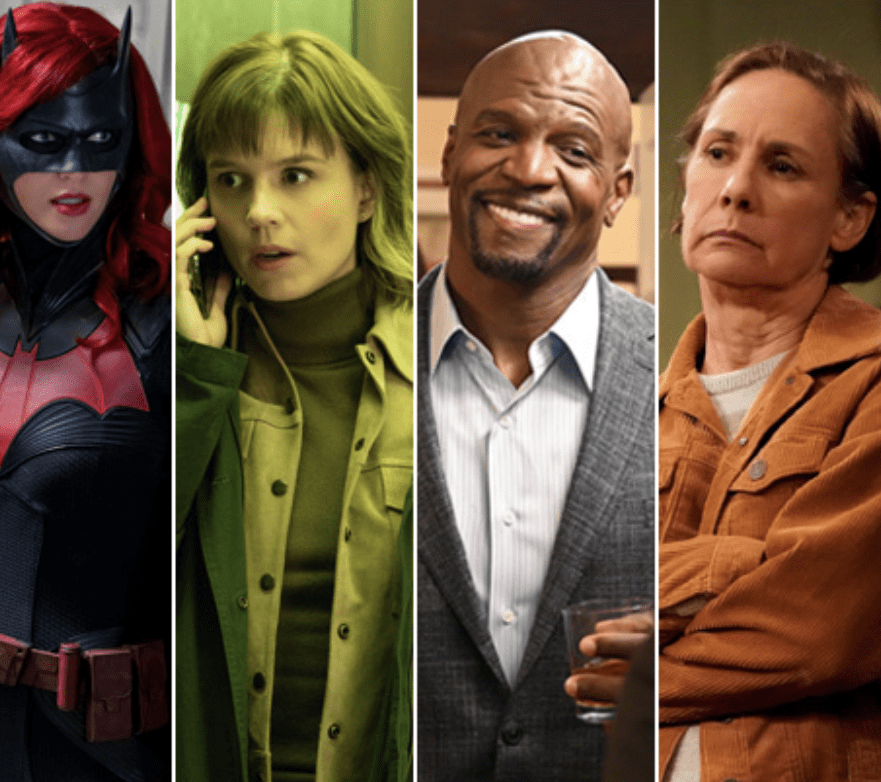 TV Renewal Scorecard: Which Shows are Coming Back?