Like the rest of the world, Kendall Jenner has been stuck at home for two months, and it looks like she’ll remain that way for the foreseeable future.

And like so many other celebs, Insta-models, and influencers, Kendall is doing the world a solid and entertaining herself by cranking out iconic content.

Kendall posted this intimate selfie on Tuesday, and her fans absolutely lost their minds.

And of course, Kendall’s biggest fans are the members of her famous family.

“This is rare kendall content!!!!!!” Kylie Jenner commented on the pic.

Several of Kendall’s celebrity friends chimed in, as well.

“Ummm who you zoomin’ with?" asked celebrity hairstylist Jen Atkin.

Needless to say, Kendall’s pic was very well received by the Instagram A-list.

But it did pretty well with regular folks, as well, racking up an astonishing 6.8 million likes in its first 24 hours.

Kendall, of course, was humble about the whole thing, captioning the pic, simply:

"Did my makeup n stuff."

The Kardashians are frequently criticized for their perceived lack of work ethic, but Kendall is a professional model, and she’s made quite a name for herself in a relatively short period of time.

She’s walked the runway for Victoria’s Secret and other top-tier brands, and now she’s even serving looks in quarantine!

Of course, Kendall might be having an easier time than many folks, as she’s not completely alone in isolation.

These days, Kendall is dating Devin Booker of the Phoenix Suns.

The relationship is getting a lot of attention, not only because Devin previously dated Jordyn Woods, but also because of Kendall’s anti slut-shaming tweet in which she reminded fans that she’s "in full control of where I throw this cooch."

It’s amazing that Kendall was able to stand out this much, given what a hectic 24 hours it’s been for the Kar-Jenner clan.

The day started with reports that Khloe Kardashian is once again pregnant by Tristan Thompson.

Amid all that virality, Kendall managed to stand out with a simple lingerie selfie.

It’s a reminder that when it comes to capturing the world’s attention, only Covid-19 can compete with Kris Jenner’s daughters. 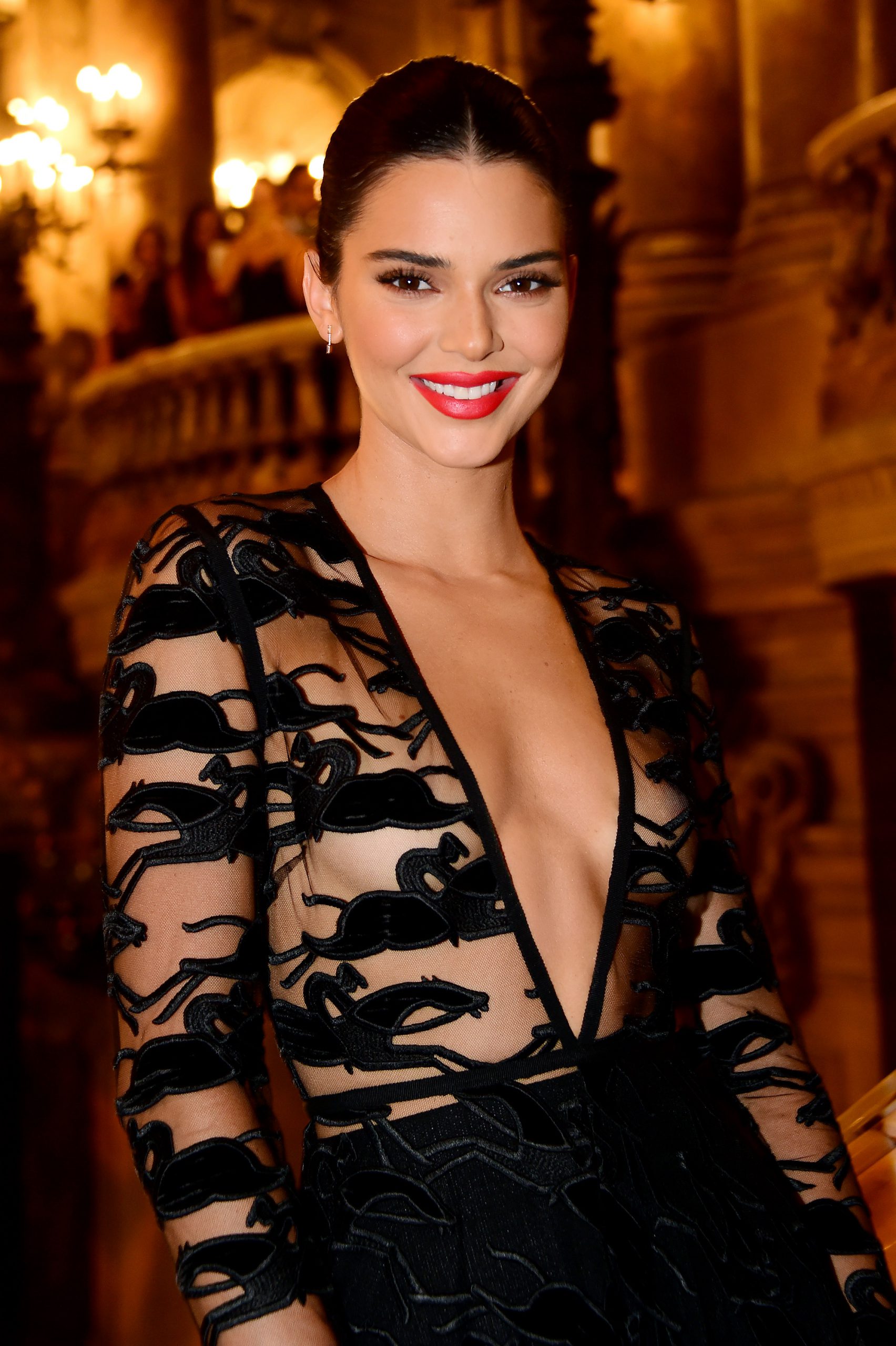