Jeremy Roloff and Audrey Roloff have apparently been making the most of this ongoing quarantine.

Other times, however, in a very productive manner.

Earlier this week, for example, Audrey provided a pretty gigantic update on her Instagram page, posting a video of her and her husband toasting each other with glasses of champagne.

"We did a thing today," the former Little People, Big World star explained.

"We turned in the manuscript for book number two. It was a pretty rough couple of months trying to write a book during a global pandemic with a toddler and a newborn…"

This was a combination memoir of their relationship, as well as a sort of advice-themed book for anyone trying to find love.

It did decently well, but the couple was also criticized for what some critics viewed as a narcissistic attitude on romance, as if they — and only they — knew the best path to getting happily married.

Audrey has often faced criticism of this nature.

Continued Audrey in this new message:

To have a completed manuscript is such an unexplainable mix of emotions – relief, excitement, doubt, exhaustion, nervousness.

The juxtaposition of “this is totally crap” mixed with “oh my gosh this has so much potential to change lives!”is real.

Of course it was a toastable moment to “lock it in” (those of you who read A Love Letter Life, you know).

For the record, we don’t know what this new book will be about.

Nor do we know its release date.

However, if the Roloffs only just turned into the manuscript now… then it likely won’t be for a long while.

Editors must now go over it and return it with their suggestions and then a final version must be made and approved and publishing can then begin and… it’s just a very lengthy process.

"This is how we cheers when we are celebrating a big moment, decision, or accomplishment," concluded Audrey in her caption.

"We decided to capture the moment. Video credit to our two year old."

Audrey and Jeremy left the world of reality television about two years ago.

They’ve since released their aforementioned memoir and also started a podcast.

Oh, and they also welcomed a son named Bode in January!

Despite no longer being TLC personalities, they are clearly busier than ever before.

Will you guys buy their upcoming book? 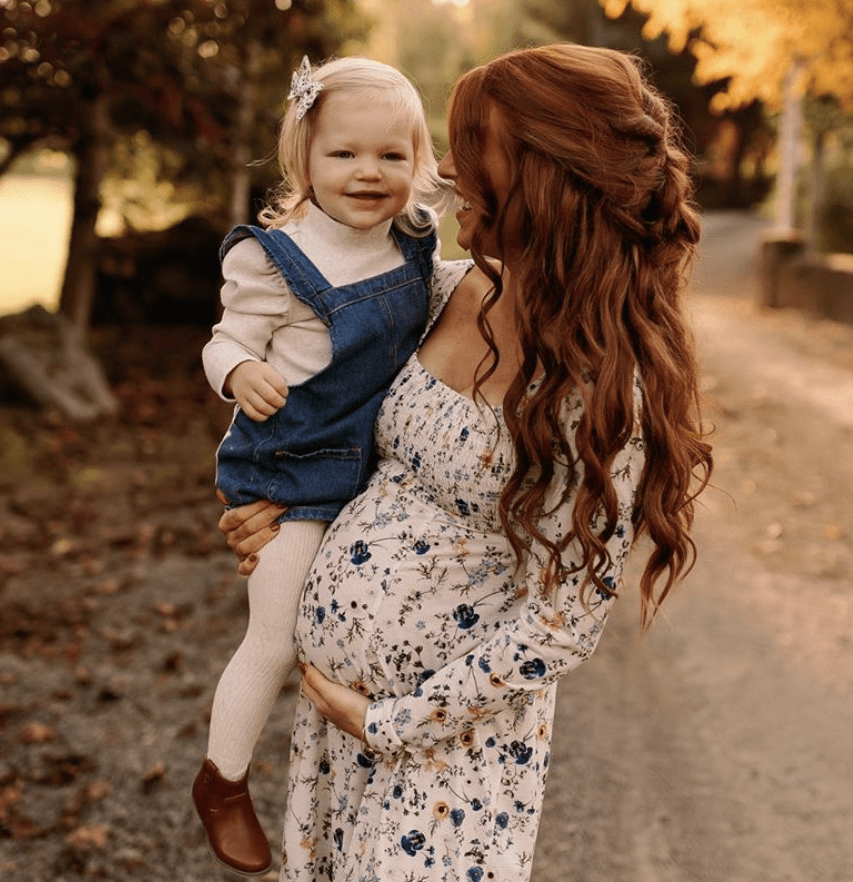 Audrey Roloff Lists 10 Ways Her Daughter is… Breaking Her Heart?