As it turns out, Jacob Roloff may have got it right.

Or… at least some of it right.

Way back in the summer of 2016, Jacob quit Little People, Big World.

Upon doing so, the youngest child of Matt and Amy Roloff blasted the show as phony, saying at the time:

"For the sake of ‘the episode’ and ratings I’ve seen a lot of STORYLINES drawn up (loosely) about our lives," he said, referrring to "ridiculous talking points" that producers wrote for members of his  family to hit.

This admission was seen as a bombshell at the time, but let’s be honest:

No reality show is truly real, you know?

Matt himself even confessed a short while ago that episodes are edited in such a way to build up drama and conflict.

Now, however, the father of four has gone even further in taking fans behind the scene of this TLC reality series.

And he’s opened up like never before about how, well… yes: The program is sort of fake.

During an Instagram Live chat, Roloff cited the April 14 episode during which he wanted to put up a wall on his farm, prompting a heated discussion between him and his ex-wife.

But did he and Amy really disagree over what this prop ought to be called?

“When Amy and I argued about whether it’s a neck or a flag lot, we were just trying to make television," Matt now says.

"We know that those are the kinds of arguments back-and-forth that create interest and people like to hear.”

So, essentially, it was just scripted nonsense to heighten supposed tension between the former spouses?

“Unfortunately, some people don’t get the humor in all that," Matt continued on this topic.

"And they take it really seriously, they get mad at one of us.

"But it’s all just sort of poking each other in the rib to create some drama."

The Little People, Big World cast member stunned many followers with these and other revelations.

The veteran star says even said in this chat that “I like only to get paid for my drama.

"So, when we’re doing the show, we create drama. And Amy does, too. We’re both doing the same thing.”

Interesting, huh? And sort of disheartening?

Do these confessions come as a surprise? Or is this basically what you expect from all reality shows? That there’s always some script to follow?

Or… are you not very discouraged and questioning everything on the air?

We mean, was Amy really surprised by Chris Marek’s proposal, for example?

Or were we just duped and she was in on the planning all along?

Everything Matt says above really makes you stop and think, doesn’t it? 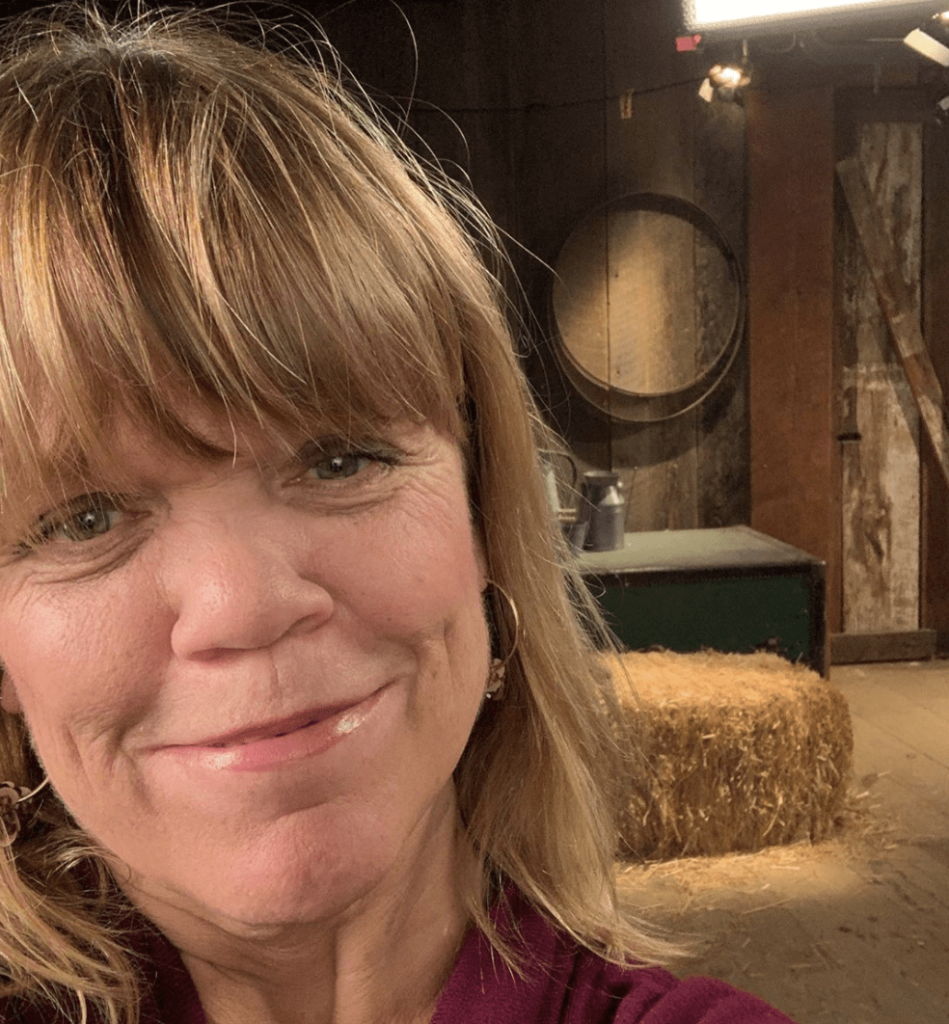