The 90 Day Fiance beekeepers Anna Campisi and Mursel Mistanoglu got married and appeared set on living happily ever after.

But after Danielle Mullins shared a story of Anna’s alleged arrest, the two have been feuding bitterly on social media.

Be careful, Danielle. When you mess with the beekeeper, you get the stinger.

Okay, so here’s what happened. You know how 90 Day Fiance stars sometimes share links to articles?

Danielle Mullins Jbali did just that, sharing a link to "90 Day Fiance Star Arrested." The star in question was Nicole Nafziger’s dad, Tyler.

Not wanting to reveal which star it was, the article link’s image was that of a random star from the franchise — Anna Campisi.

"I don’t like to feed into this stuff," Anna wrote on her Instagram Stories, "but I’ve been asked by a few people if I’ve been arrested recently."

She then calls this "a clickbait" and points her finger at Danielle for sharing the link in the first place.

"Not true!" Anna emphasizes. "Get a life, Danielle!"

Is anyone else having flashback of the intense feud between Ashley Martson and Loren Brovarnik late last year?

That, too, was over a link to an entertainment news article, but it was mostly a misunderstanding.

But unlike Ashley, Danielle did not seem, in her public comments, to be interested in de-esculating the situation.

"You need to stop thinking you are above other cast members because of the stuff that we promote!" Danielle fired back.

Anna responded: "I guess I wouldn’t expect a trashy move by a fellow cast member."

"And yes," she continued, "I now consider you trash."

"I know you know karma sucks," Anna taunted, "looking at where you are in life."

"You are trash," she explained, "with the way you responded to all of this."

"And then you say you are not bullying," Danielle retorted, clearly implying that Anna is being a bully.

"I could show you bullying," she mused, "but I won’t stoop to your level."

On the one hand, one could say that Danielle should not have shared a link to an article … but then, wouldn’t her followers be interested?

90 Day Fiance fans tend to be interested in the stars of the show, especially if they’re reading a star’s Instagram Stories.

So … is Anna the bad guy here?

Probably not. She was the one who was bombarded with questions about getting arrested.

We would all be a little annoyed at that, even if it were true.

Is the social media manager who used Anna’s face for the link to the story the bad guy?

We guess that they could have used a cluster of faces, but as we noted, they were trying to avoid spoiling the surprise.

Specifically, the followers who bombarded Anna with questions about whether or not she had been arrested.

It costs zero dollars to click on a headline and find out who was arrested and what the story behind it is. 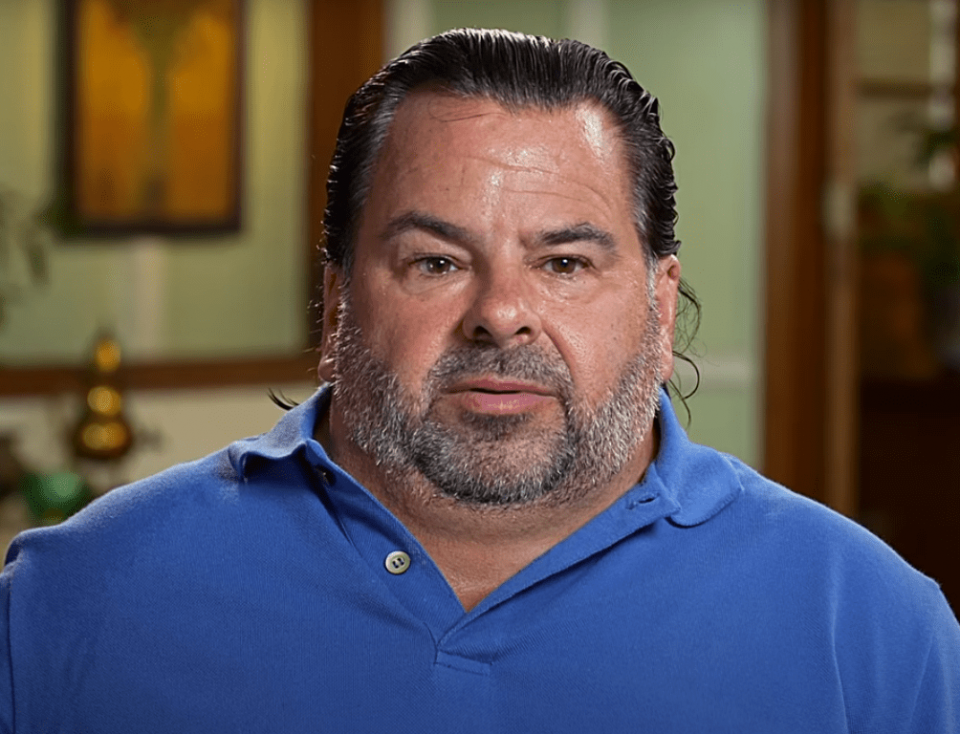 There is a bizarre phenomenon in which people look at an open-ended headline and instead of doing 5 seconds of reading, jump to conclusions.

Just click the link and you’ll learn everything that you want to do, right?

That could have spared both Danielle and Anna a lot of frustrations.