Teen Mom OG and Teen Mom 2 have been so successful for so long that it’s easy to forget that the venerable MTV franchise has produced some real duds over the years.

And we’re not talking about Jenelle Evans and Farrah Abraham!

Teen Mom 3 was the first spinoff to bite the dust, making castaways of such well-known stars as Briana DeJesus and Mackenzie McKee.

Briana was later picked up by Teen Mom 2, where she’s since become an unexpected fan favorite.

Will the ladies of Teen Mom: Young and Pregnant be so lucky?

Well, they may soon find out, as it seems the show isn’t long for this world.

According to a new report from The Ashley’s Reality Roundup, Young and Pregnant has not officially been axed by MTV … yet.

But it doesn’t appear that the series has a very promising future at the network.

“There has been no ‘official’ decision made for ‘Young and Pregnant,’” one production source told The Ashley.

“It has not been officially canceled.”

That said, don’t expect to see new episodes of TMYP popping up in your DVR anytime soon.

“The chances of [the show] getting picked up are super slim,” another source told The Ashley.

“It’s not official yet and the cast has not been notified, but it’s pretty much done.”

One strong indicator of imminent cancelation is the fact that she show’s producers have not yet submitted a budget to MTV, and according to the insider it “never takes this long.”

“They should have submitted it way back in December or January, and now we’re in March and there’s nothing, and there’s no official order for more episodes,” the production source said.

“That doesn’t happen unless the show is done. And there has been no filming at all," the insider added.

"Usually, [with Teen Mom OG or Teen Mom 2] filming will continue, even without an official pick-up order because they know one is coming, but that didn’t happen here, which is not a good sign.”

The situation is so dire that even the show’s stars have begun bracing themselves for the worst.

“They have been all over the place, promising us that we’ll hear if there’s going to be another season,” one anonymous cast member told The Ashley this week.

“First, they told us we’d know by January, then it was the end of January. That came and went, and then it was end of February, once the rating and numbers came in for the season finale.”

Yes, it sounds as though even the addictive (no pun intended) drama surrounding Jade Cline’s family won’t be enough to save this show from the chopping block.

“We have still not heard from 11th Street Productions and it’s now almost the second week of March,” the cast source continued.

“They keep pushing back the timeline to give us the final word," the insider added.

"We’ve been told that when Viacom and CBS merged, it messed with the show and that some people who work on the show have had their positions change and that’s supposedly the delay, but we’re not really buying it anymore.”

As for Teen Mom 2 … well, it looks like you don’t need to worry about that one going anywhere.

In fact, The Ashley reports that the series recently received an extension on the season that’s currently filming.

“In mid-February, MTV ordered another six episodes to be added to Season 10 for ‘Teen Mom 2,’” another behind-the-scenes source told The Ashley.

“That would bring the episode count to 18, and will keep the show filming to at least August, which will show Kail [Lowry] having her baby and right up until the Reunion is filmed in August.”

There has been reports that TM2’s ratings declined after Jenelle Evans was fired — but we guess unlike Jenelle herself, the show has rebounded nicely! 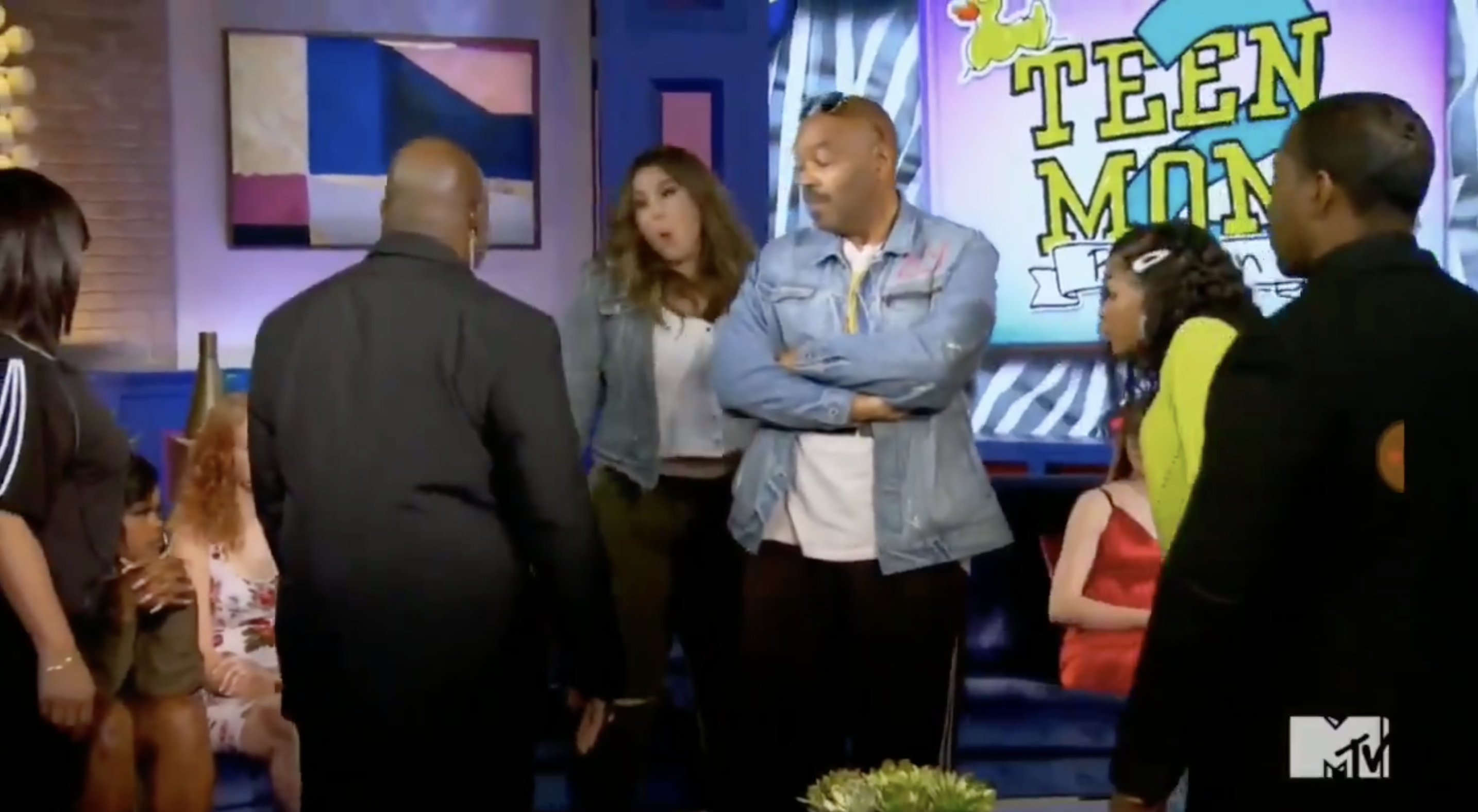