She has now confirmed that she is stranded in Morocco during this global pandemic … and fans are brutally mom-shaming her.

This week, Nicole Nafziger uploaded this cute photo of her and her fiance, Azan, to Instagram.

"I never want to leave your side my love," she captioned the cozy pic.

She has been in Morocco for over two weeks, having flown out before most in the US really understood how bad this pandemic could become.

Now, she is effectively stuck there with Azan … with an entire ocean separating her from her daughter.

"Never leave his side? What about May?" retorts one so-called fan in the comments.

"Stay by your kids side before any man!" the comment demands.

"A real mother would never leave her child behind when there is a virus killing people!" the shamer writes.

The commenter then insists: "She knew this and still hopped on the plane."

Another nasty comment reads: "Translation – ‘I hope I get trapped in Morocco and pawn my kid off on my mom forever and ever.’"

"Go home to your daughter!" a follower demands.

"We have a pandemic going on here!" writes another. "She needs you more than that guy!"

"Real mature,” accused another. “There was a pandemic happening when she left."

For a sense of perspective, we should keep in mind that it’s not like Nicole’s 6-year-old daughter is home alone, eating Easy Mac.

Nicole made it clear from the start that May was remaining in Florida with her mother, Robbalee.

Obviously, this was only supposed to last for two weeks — but that was before the pandemic worsened.

In the space of a single day, Morocco shut down all restaurants, banned public gatherings, and ordered a halt to all flights in or out of the country.

"I’m still in Morocco for everyone that wants to know," she advised her fans and followers.

At least she had a few nights of going out to eat and enjoying Moroccan tajine in the open air before the world went into lockdown.

Quite frankly, Nicole was a victim of bad timing.

As we said, most people didn’t fully grasp how bad the coronavirus pandemic was going to be, or how long it would last.

(Some people still can’t wrap their heads around it — looking at you, folks who think that a couple of weeks is all that’s needed)

Contrary to what some memes suggest, Nicole did not hatch a master plan to be in Morocco and then deliberately get stranded there.

Nicole loves May and will be happy to be reunited with her mother.

The real reason for which people are giving her a hard time is that there’s a solid contingent of fans who don’t like her relationship with Azan.

Ignoring the bigots as they deserve, this breaks down into two groups: the first thinks that Nicole is deluding herself and that Azan is a jerk.

The second sees Nicole as a creeper who won’t let Azan go (as if he somehow couldn’t break up with her if he wanted to). Ugh. 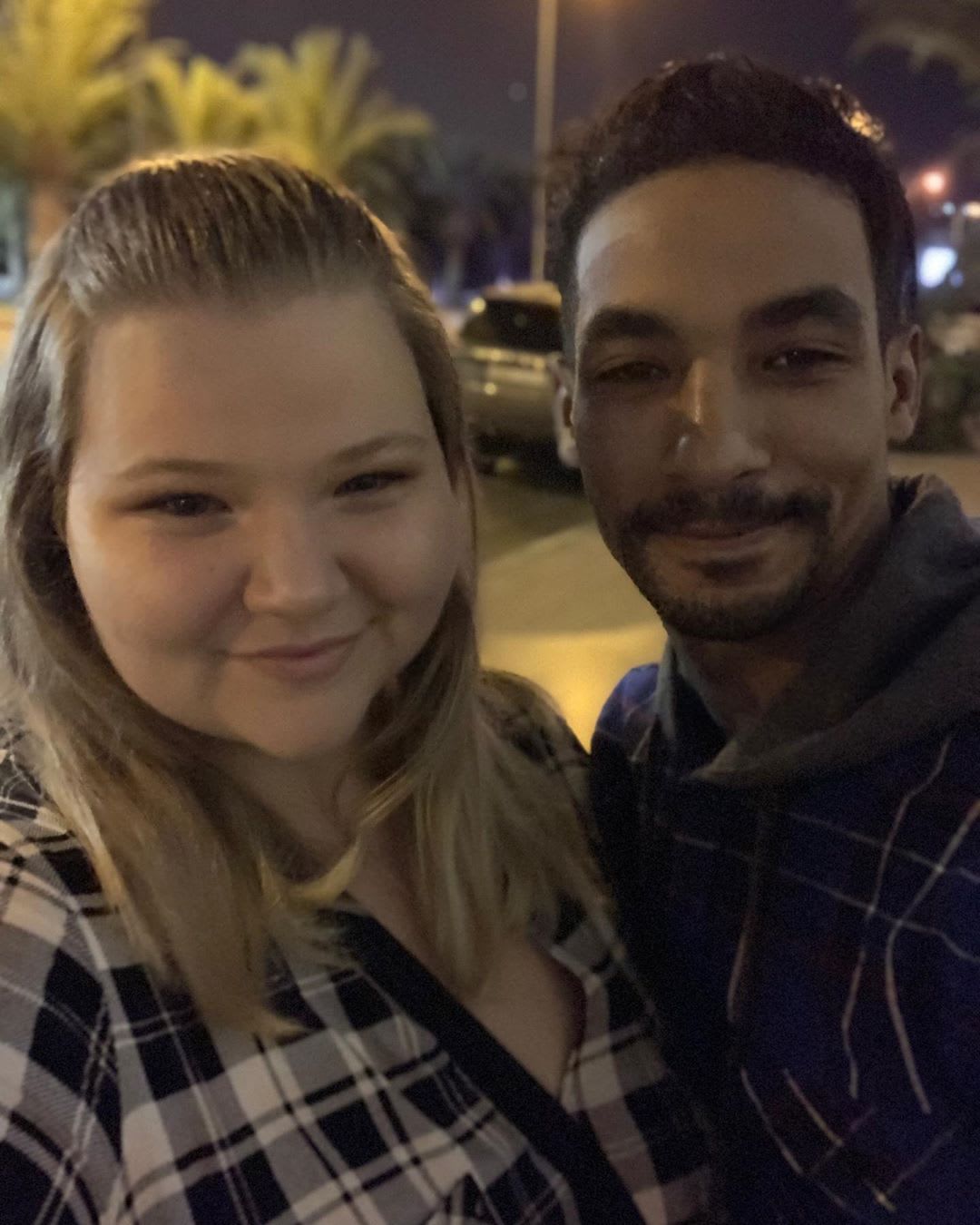