Kailyn Lowry has a little something for us today, friends. And honestly, you’re probably not even going to believe it.

OK, so we all know that Kailyn is currently pregnant, right?

She’s due at the end of July, which means she’s a little over four months along now, and she’s having another boy.

The father of this baby, despite many rumors to the contrary, is Chris Lopez, who is also the father of her third child, Lux.

He’s also allegedly been abusive towards Kailyn, enough that she felt the need to file an order of protection against him.

That was after he was arrested twice in October, which, if you’re keeping track, would be around when she conceived.

It’s kind of a mess, right? That would be putting it mildly.

But hold on, because it’s about to get even weirder.

Several months ago, Kail planned a trip to Iceland with friends, and even though she went and got pregnant, she kept her plans.

Which is fine, although some people have been criticizing her for traveling at all while coronavirus is a thing, but that’s neither here nor there.

Because what’s here, what we’re talking about today, trumps everything.

But what’s more, she posed nude for what is probably the most bizarre maternity shoot we’ve ever seen.

A shoot which made it onto Instagram for the briefest of iconic moments in time earlier this afternoon.

Below is the NSFW photo in all its glory.

There’s just so much going on here, isn’t there?

For one, usually maternity photos are done further along in a pregnancy, when the baby bump is big and round and unmistakable.

In this photo, she’s barely even got a bump at all.

It could honestly be a post-dinner photo shoot, like the kind that celebrity gossip sites start pregnancy rumors over all the time.

Second of all … those boots though.

We’re sure she didn’t want to be barefoot in that barn, but it’s just a weird image seeing a woman buck ass naked … posing in big cozy winter boots.

And then there’s the horse.

Why does the horse have to be there?

We get that it would be weird to do a photo shoot where you’re just naked in a barn by yourself and we could maybe understand the thought process that a horse would help the situation.

In practice, though, it just doesn’t.

Moreover, why is the horse’s face so close to her crotch?

It feels like she just visited this horse’s home and someone said "Hey, you know what would be a cool picture?" and no one stepped in to offer up the least little bit of sense about it all.

Which is wild, because after she shared the photo, literally no one understood it.

The comments on her post were full of confusion – there was a little bit of body-shaming, which obviously isn’t cool.

For the most part, though, people just seemed to be absolutely legit bewildered as to what TF was going on.

We would share some of those comments, but Kailyn removed the instantly iconic photo shortly after posting it.

It’s sad, because she looks fine and all.

If she’d waited until later in the pregnancy to do something like this in a different setting, it might’ve been one thing.

Sure, the boots, barn and horse aspects are still eye-popping, but the reaction probably would’ve been a bit different.

But as it stands … girl, what is this? 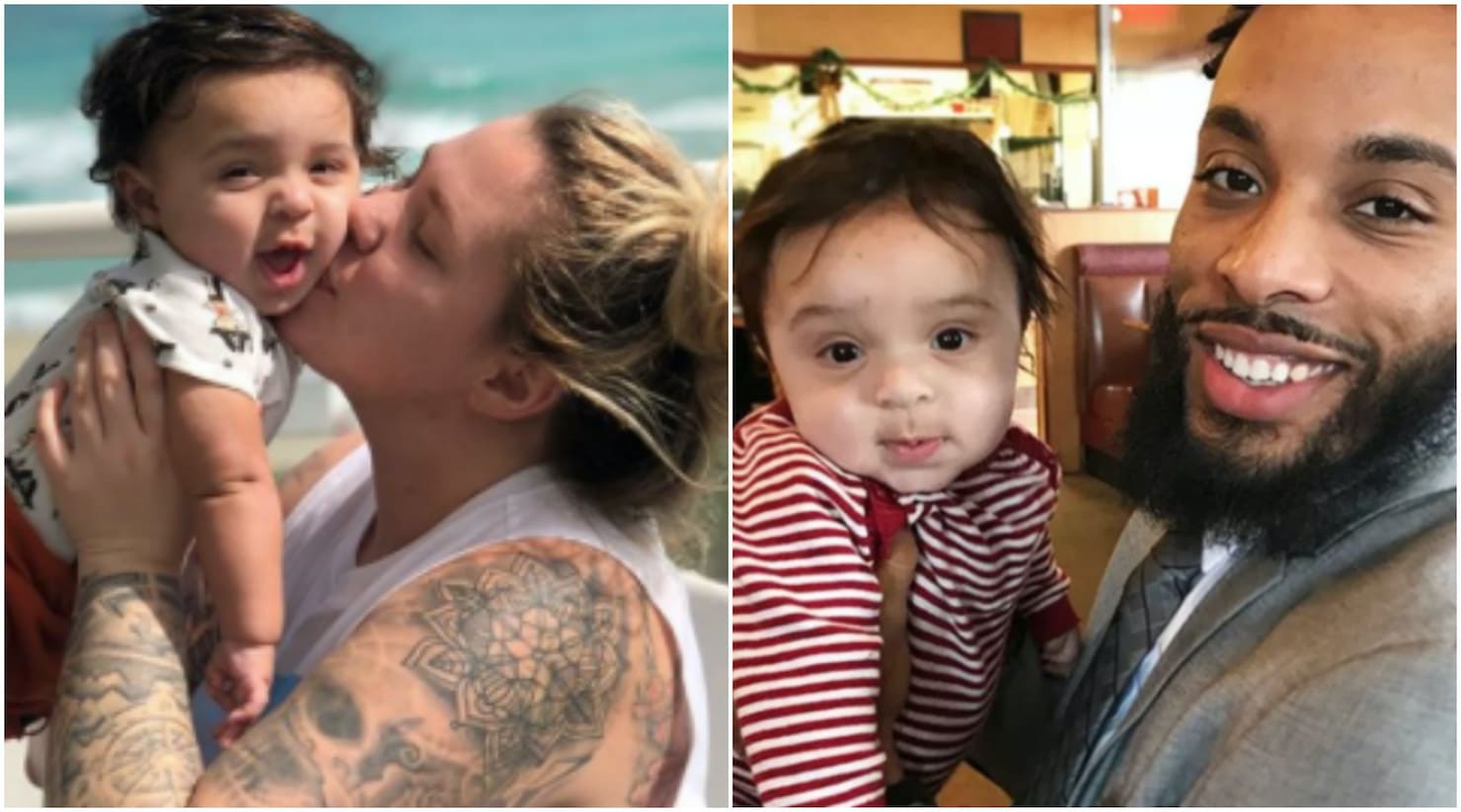