Jenelle Evans is not our favorite person.

In fact, we’ve been highly critical of her bigotry and violent behavior over the years, and we’re big believers that she should never again be allowed on television.

That said, we almost feel bad for Jenelle these days.

The woman took her family to the beach over the weekend, and her bikini photos generated a very vocal response from fans.

And we probably don’t need to tell you that the reaction was overwhelmingly negative.

To be fair, Jenelle has been making fun of other people’s appearances for years,

So some fans might have felt that they were doling out a bit of karmic justice with their remarks.

Still, it’s hard not to feel a shred of sympathy for the woman.

"Make it stop," commented one fan.

"What a difference holy cow," another remarked.

The last comment is referring to the fact that Jenelle wore the same bikini before, in the pic above.

That photo was taken in 2015, and Jenelle was flaunting her "revenge body" following her latest breakup with Nathan Griffith.

These days, Jenelle is back with David Eason, a fact that’s served as the last straw for many of her most ardent defenders.

As you probably recall, David killed Jenelle’s dog last year, and the CPS investigation that followed caused Evans to lose custody of her children.

At the time of their breakup, many Teen Mom 2 fans argued that the split was nothing more than an orchestrated charade designed to help Jenelle win her old job back.

They insisted that once the scheme failed (everyone except for Jenelle seems to realize she’ll never again appear on MTV), Evans would get back to together with her violent, racist ex.

Now, the situation seems to have played out exactly as they predicted.

Jenelle quietly returned to The Land several weeks ago.

At first, she tried to conceal the fact that she and David were back together, but these days, she’s open about it.

"I told him things have got to change. We cannot be unhappy. We need to start communicating. We have to sort it out," Evans said in a recent YouTube video.

"I realized that’s not what I wanted and I wanted to work out my marriage. I didn’t want another failed marriage.”

And so, over the weekend, Jenelle and David took the kids on an outing that adheres to current social-distancing guidelines.

One fan described the difference between Jenelle’s former and current look as "revenge body vs. ‘you’re stuck with me’ body."

Of course, Jenelle is a very unkind person, which makes it difficult to come to her defense. 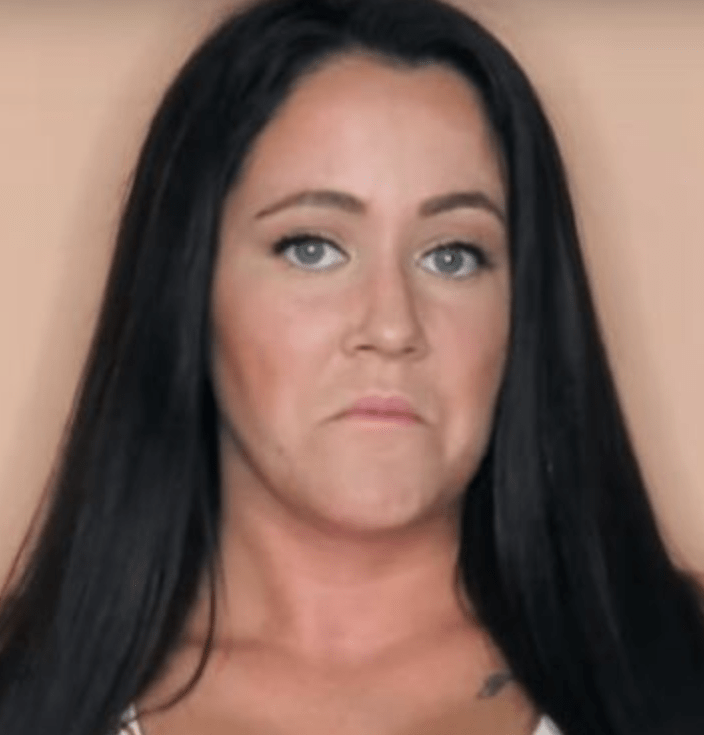 Jenelle Evans: It’s SO Friggen Messed Up That Amber Portwood Still Has a Job, Dude!