Folks, let’s forget about the growing threat of World War III for a moment and focus on what’s really important:

A new season of Vanderpump Rules is upon, and Tuesday night’s premiere has left fans deeply divided.

Who are all these new people? Why did the entire cast buy the exact same house? What’s the deal with Tom Schwartz’s muumuu?

Join as we attempt to answer these questions and more.

Let’s start with the newcomers.

We understand that the OG cast has mostly moved out of West Hollywood and no longer even pretends to work at SUR.

And we get that Lisa probably views herself as the reality TV equivalent of Lorne Michaels, and imagines this show running for decades with a fresh young cast replacing the old-timers every few years.

But viewers seemed to be in agreement that it was too much, too soon.

We get that the Jax and company might be losing their target audience by finding financial security and buying houses in the burbs, but hey, at least Kristen is still an apartment-dwelling waste case who can’t get through a housewarming party without drunkenly going off on her ex-boyfriend (whom she’s still banging).

Anyway, we knew that Jax and Brittany’s wedding would dominate this entire season, but we didn’t know that weddings are to Jax what birthdays are to Stassi — an opportunity to get very drunk on very little power and make life hell for your endlessly patient friend group.

Yes, Jax revealed himself to be the ultimate groomzilla (read: a-hole) by demoting Tom Sandoval from best man to groomsman because Tom went a few hours without texting him, or something.

Hey, remember over the summer when there was a call for Jax to be fired from the show due to his tendency to go on batsh-t bullying campaigns and hurl homophobic slurs on Twitter?

That has nothing to do with his behavior on last night’s episode, except that both serve as reminders that Jax sucks, and always will.

Elsewhere in the episode, one of the new guys who hooked up with Scheana in the off-season — that description works for all of the new guys, btw — got in some sh-t for suggesting she’s a little immature.

Scheana proceeded to prove him wrong by crying hysterically, then immediately forgiving him and referring to him as her best friend.

It’s worth noting that Scheana will turn 35 this year.

We might just remind you of the cast member’s ages every time we mention them this season, just to highlight how ridiculous this show has become.

Speaking of maturity levels, the youngest member of the OG cast continues to show that she’s the most mature by a country mile.

Lala Kent (30) had been sober for seven months when the episode opened, and while some derided her as a hypocrite after she blasted Carter for allowing Kristen to be his sugar mama, at least she quickly admitted that she was in over her head, and the situation was more complex than she initially realized.

Speaking of complicated situations, Lala apparently reached out to James Kennedy to apologize (for what, we can’t imagine).

But we didn’t see that scene, or the funeral for Stassi’s grandmother, because so much time was spent trying to get us hooked on the petty drama of the newcomers.

So far it’s not working — but hey, who knows what next week will bring?

A very mixed bag overall, but with everything that’s going on in the world, it still feels good to reunite with our favorite former SURvers. 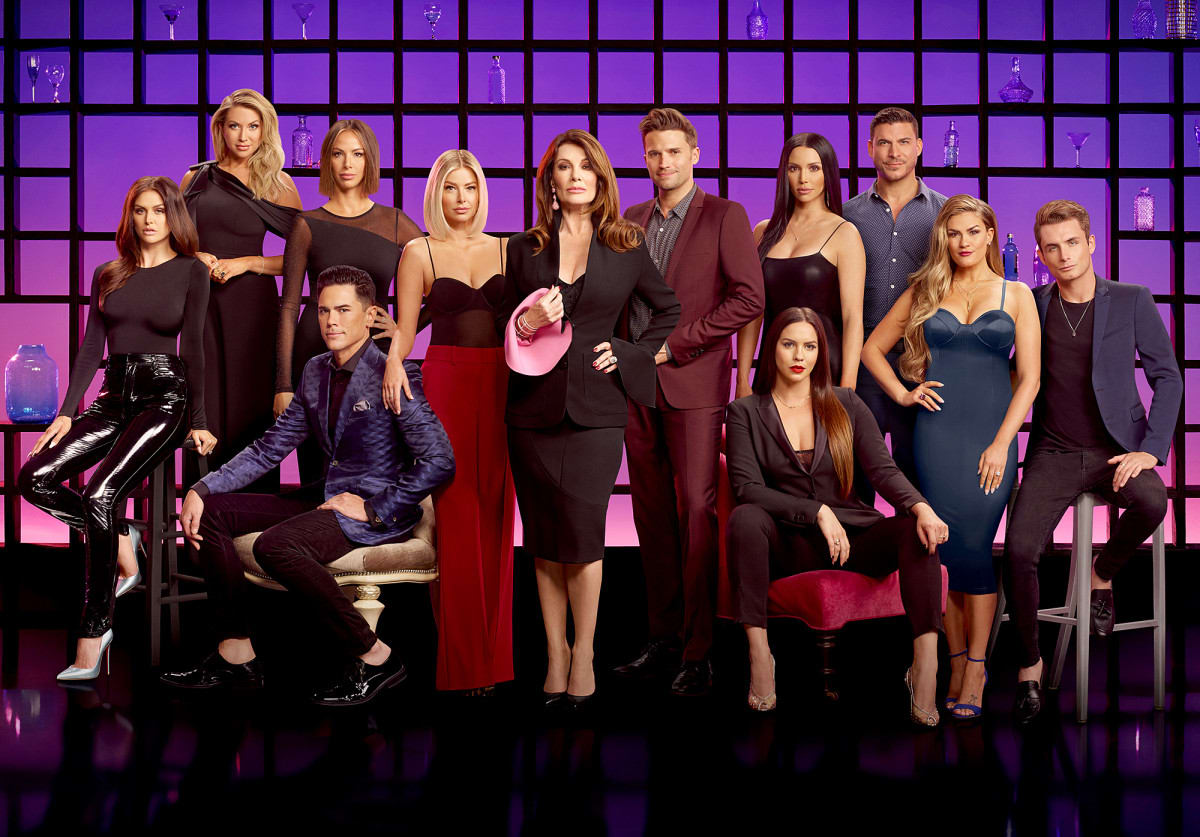