Kody Brown would like you all to know that his life isn’t easy, okay?

Despite what you might think, the life of the Kode Man is rough.

What, you think he just goes from house to house on Sister Wives, pops open a bottle of champagne every night, sucks on some chocolate-covered strawberries and makes hard, passionate love over and over and over to Meri, Robyn, Janelle and Christine?

Being a polygamous husband can be more difficult and exhausting than anything, Kody recently explained to Twitter users.

The husband of four and father of many live-Tweeted this past Sunday’s brand new episode of Sister Wives.

This installment of the TLC reality show focused on his family’s move from Las Vegas to Flagstaff, Arizona.

The bulk of the attention paid to events, cast members and storylines centered on the plight of Meri, who couldn’t get anyone to help her move into her new rental and who just seems very unloved all around by Kody and his three other wives.

But this wasn’t what Kody was talking about on social media.

Instead, at one point at least, Brown made it apparent that he’s garnered a bit of backlash from viewers of late.

And perhaps also from the four main women in his life.

Kody referenced a "rant" and also the "complaints" that have seemingly been leveled routinely in his direction.

He had something on his mind, that’s for sure.

“This rant is due to many wife’s complaints about my lack of connection from house to house," Kody ranted.

He then added in a separate Tweet: "I guess I just struggle to be centered and present when I get home."

It can be hard for any man or woman to return home from work and be fully present whilst shifting into father or husband mode.

So now amplify this factor by four households and all the different areas of concern that go along with such a responsibility.

Of course Kody isn’t fully there at all times for all Sister Wives. That would be a Herculean endeavor to say the least.

This is, by all means, not an excuse.

This is not us feeling sorry for the guy in any way, shape or form. This is something else entirely, THG readers.

This is us coming down hard on a polygamous lifestyle.

It’s simply not fair to the women who never get full attention or love from a husband perennially spread too thin.

This is also Kody explaining why he wants everyone to live under one roof in Flagstaff, a proposal that really isn’t sitting well with the Sister Wives.

On this same episode, Kody elaborated on this dream scenario, saying how he’d go "from house to house" in Las Vegas and "wash off the energy of the last wife" and the entire endeavor left him feeling frazzled.

"All the emotional baggage would follow me to every single house," he added, which is why he’s pushing for this so hard.

"I’m so emotionally attached to this one home idea."

"It would be wonderful for my children." 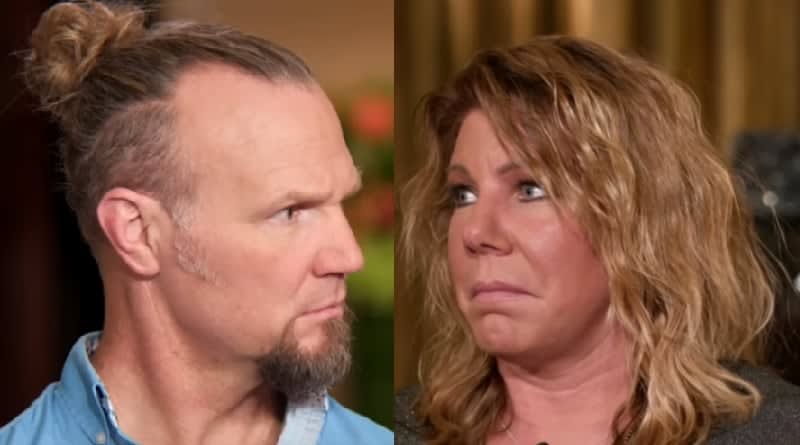 The other Sister Wives cast members don’t feel the same way, not that Kody has ever stopped to consider their feelings.

On the March 10 episode of the show, Christine said:

“I would happily live next door to [my sister wives] for the rest of my life. Absolutely. With them? No, no. Have you met them?”

Although she laughed after making this statement, it was clear she was serious about needing some distance.

And while live-tweeting the episode at the time, Kody’s third wife was blunt in her assessment:

“One big house?? I told Shelbi [the family’s real estate agent] IT. WAS. NOT. HAPPENING.” 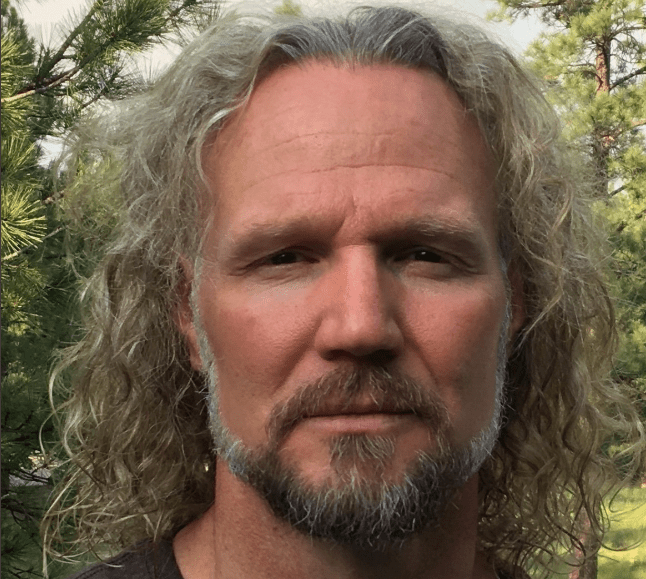