Heartbreaking news has come from one of the Bachelor Fam’s most outrageously attractive couples.

Tayshia Adams and John Paul Jones found love on — and after — Bachelor in Paradise.

Now, the devastatingly beautiful has an announcement: It’s over.

"I know you guys have been asking about John and I recently," Tayshia Adams begins her Instagram caption.

"And as much as I like to keep my personal life private," the reality star reminds fans.

Tayshia acknowledges: "I realize you have all watched and been a part of our journey from the beginning."

"Therefore to stay true to that," she continues. "I need to be open and honest with you in order to heal and move on."

"John and I had something incredibly special," Tayshia affirms.

"We fell for each other in Paradise," she notes. "And everything was a whirlwind after that."

"When the show ended, I truly went back to Maryland," Tayshia confirms to her fans and followers.

She did so "to see if what we had was something we could build on without cameras, a production crew, and without feeling any pressure."

Tayshia’s goal was "to simply figure things out on our own terms."

"But the reality was, we were living on opposite coasts," she laments.

The pair were also "working insane schedules that made it impossible to see each other and build a life with each other."

That can tear apart any couple, no matter how stunningly beautiful they are.

"We truly did the best we could," Tayshia expresses.

"But at this time," she announces, they "have decided that what is best for the both of us is to go our separate ways."

"We are the best of friends," Tayshia shares. "And will continue to remain in each other’s life."

She concludes, saying that they will do so "because regardless of the situation, we make each other happy."

Notably, neither of them have purged the other from their Instagram pages, as so many famous couples do after a breakup.

This really does sound amicable.

Not everyone has the words to write out a long explanation, but he clearly shares the sentiment that she expressed.

In addition to sporting speedos and having one of the best heads of hair of all of the men in the Bachelor Fam, John Paul Jones is an emotional dude.

On Bachelor in Paradise, he was unafraid to bare his soul — along with most of his body — and express his feelings.

But when he gave Tayshia his heartfelt confession that he was in love with her, she wasn’t quite there yet.

Fortunately, after Paradise, they continued. As Tayshia says, they tried to see what worked off camera.

Not every relationship works out in the end, but that doesn’t mean that it was a failure or a disaster.

These two had six weeks — and spent at least some time together, even though geography and scheduling were stacked against them.

Life is about building up an infinite list of positive experiences, and these two will have fond memories for decades to come.

But it’s okay for fans to be a little bummed. You always want to see your favorite hotties get their happily ever afters. 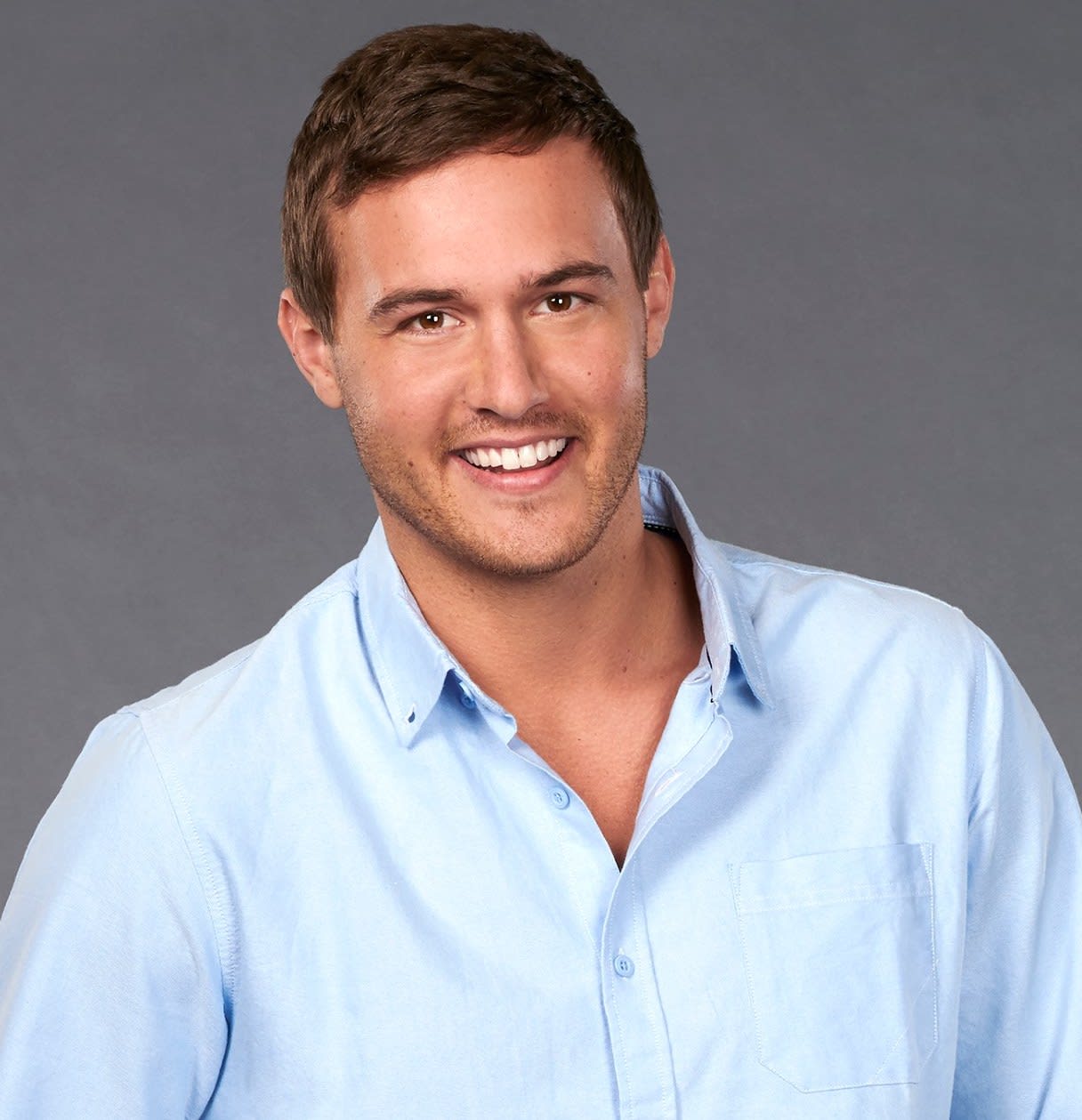