The Real Housewives of Orange County’s "Tres Amigas" are so close that Shannon, Vicki, and Tamra are doing a new show together.

But not all of their castmates are loving their unity.

Emily Simpson has spoken out, decrying the trio of cast members from the popular show as bullies who dogpile on their enemies.

Now, Shannon Beador is firing back.

"Mean girls. Absolutely. … I just saw [the bullying] throughout the season."

Emily noted being especially alarmed towards the end of the season, she says, "when they all kind of turned on Kelly [Dodd]. …"

Granted, Kelly is no saint herself, but Emily took especially intense issue with the way that they seemed to "gang up" on her.

Emily objected to "a lot of things that were directed at her."

She also noted that Kelly was being targeted over "a lot of things that didn’t have anything to do with the show."

"A lot of bringing up things to try to make her look bad," Emily lamented in a recent interview. "I didn’t like that."

Being catty and overly critical is one thing, but talking about Kelly’s role as a parent did seem to cross a major line.

Now, Shannon Beador has opened up to Us Weekly … and she feels like Emily is speaking ill of her specifically.

"I keep hearing about all the things that Emily has to say about me," Shannon told the celebrity gossip magazine.

"And," she continues. "My response is she should focus on her own life."

Mother of three Shannon suggests that she do so "instead of trying to talk about me and other cast members."

To be fair, talking about fellow Housewives is part of the job, but Beador says that Emily is taking it a little too far.

"It’s not fun to have a divide," Shannon expresses.

Well, maybe not fun for the Housewives.

It certainly works well for the ratings.

"I don’t like arguing with anyone," she adds. That’s very relatable.

In other words, she doesn’t sound like she’s going to personally confront Emily. She would even be willing to make up with her.

Just a couple of years ago, Shannon was blaming her recently gained weight on how much rumor-mongering Vicki had done about her.

"We have a history together, and we went to Mexico and came up with that funny term last year," she notes.

"So there’s a lot of talk about a lot of people," Shannon adds. "So, [Emily should] focus on herself."

She also discusses her ongoing issues with Kelly.

"Now she’s saying she wished she hit me harder. So yeah, that’s nice. Who says that?” she has expressed.

“I think that a lot of people would have a field day trying to figure out how her thought process works," Shannon shades.

She concludes: "So I can’t speak for her." 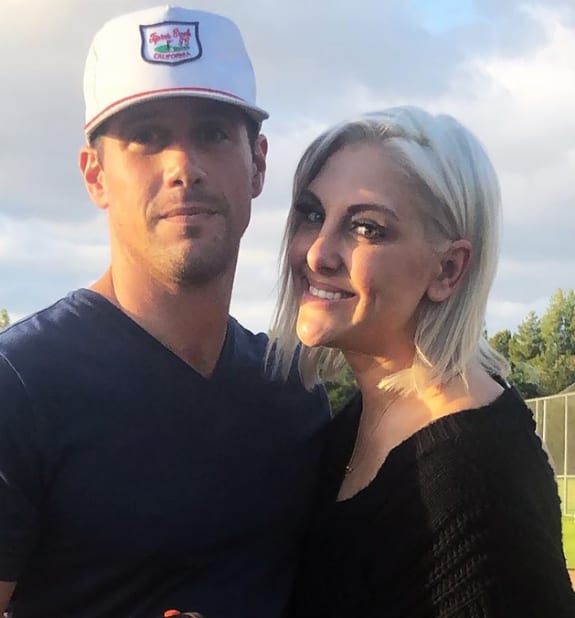 Gina Kirschenheiter: Matt Broke Into My Home and Snuck Into My Bedroom!