The disgraced Teen Mom OG star may not be able to spend unsupervised time with her son these days, but at least she can take solace in the following fact:

She won’t need to get on an airplane to go visit him any time soon, either.

If you’ll recall, Andrew Glennon filed a legal petition in mid-August to move to California with young little James.

This was a move that needed to be approved by a judge because Andrew and Amber had joint custody of the 18-month old and one parent can’t simply get up and decide to relocate without the court system and/or the other parent signing off on it.

Yes, even if this other parent got arrested over the summer for allegedly placing this same child in serious danger.

Glennon hails from Malibu and even works there on occasion, so the potential move did not come out of nowhere.

Moreover, Glennon really only resides now in Indiana to be close to Amber and considering he thinks Portwood is a sociopath who gave him PTSD… it makes sense that he doesn’t really see a reason to live there anymore.

The Ashley’s Reality Roundup can report that Glennon will no longer be moving to the West Coast.

He will be staying put in Indiana – but that’s not all. That’s not the only positive news for Amber this week.

The Ashley also reveals that Portwood and Glennon have come to some sort of mediation in their ugly custody battle over their one-year-old son, who was reportedly being held by his dad this past July when his mother supposedly went insane.

According to various reports (and Andrew himself), Amber screamed at Andrew and then hurled a shoe at him.

She’s even accused of using a machete to try and break down the bathroom door after Glennon went in there to hide with James.

Portwood was arrested at the time for domestic violence, although she denies the machete part of this story.

She does admit to throwing the shoe, however, and has admitted on multiple occasions that she has severe trouble keeping her composure  at times.

Due to these actions, Portwood can only be around her child when in the presence of a court-approved adult.

For now, though, this is where things stand:

Andrew has agreed to stay in Indiana. HOWEVER, after an evidentiary hearing has taken place, the topic will be brought back up and he still may ask to move to California.

This is really just a temporary reprieve for Portwood.

Glennon has also now been awarded primary custody of James, according to The Ashley, with the new Mediation Agreement, courtesy of the Department of Child Services, permitting the following for Amber:

Amber has agreed that James will not be allowed to be filmed by MTV; and both she and Andrew have agreed that they would not post photos of James to social media.

Portwood is next due in court on October 31.

We’ll continue to keep readers apprised of each new development in this unfortunate case. 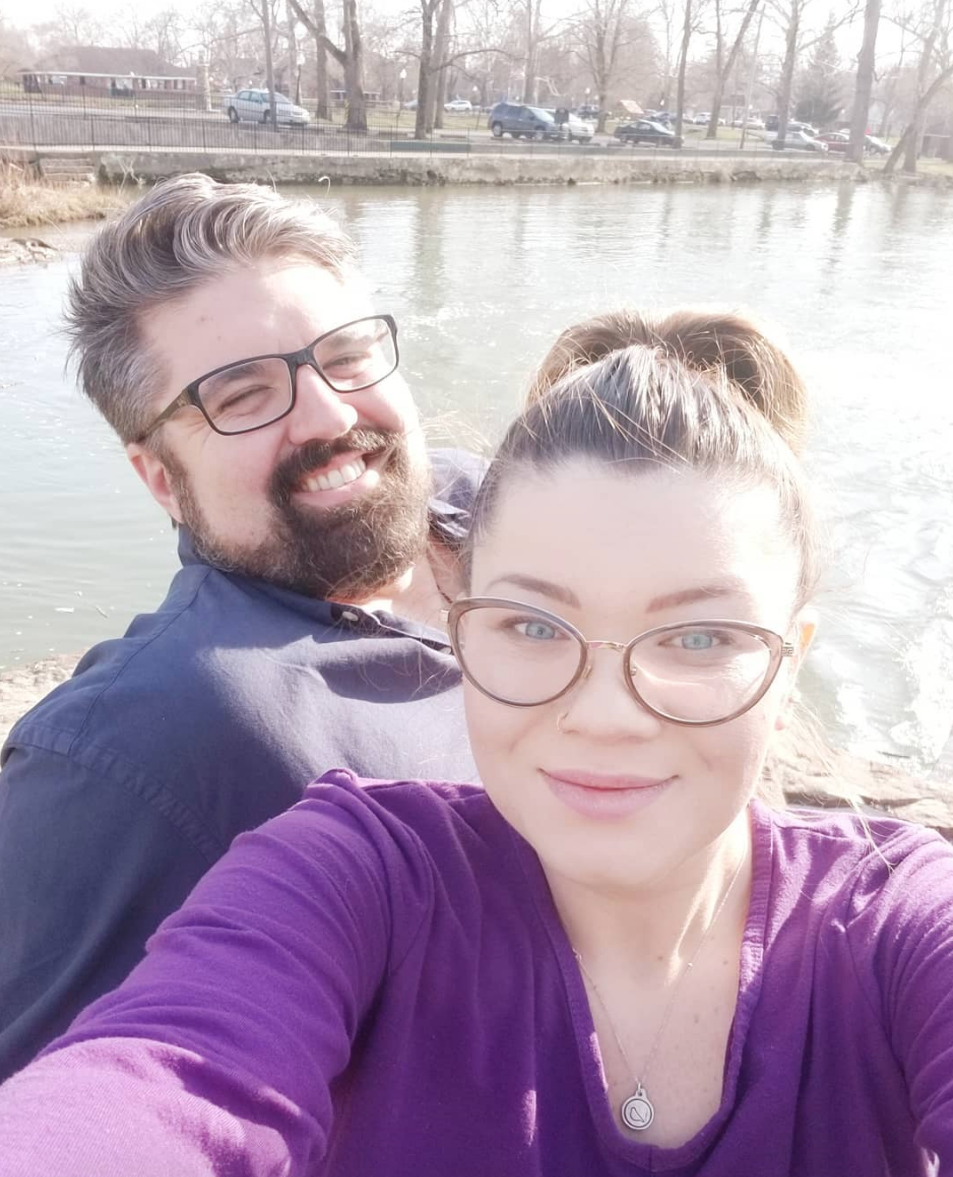