Her marriage to Shane Simpson has been in decline for some time.

Well former Housewife Alexis Bellino made a comeback appearance in which she told Emily about her experiences with ending a toxic marriage.

On The Real Housewives of Orange County, Alexis did not hold back about how miserable things were with Jim.

"It was just a really broken marriage for a lot of years," Jesus Jugs admits.

And then, in the spring of 2018, she just realized that she needed a change.

Alexis explains: “There just comes a time when you realize, it’s time to move on."

And that is just what she, and Jim, did.

She then expresses a general opinion about long-term relationships.

"I think in life when you’re with someone, there’s two options," Alexis begins.

You have to wonder what was going through Emily’s mind at that moment, you know?

She then opines: “I think it’s almost harder than death."

On the positive side, she notes that she and Jim are co-parenting well.

"I love the relationship that I see between Jim and the kids," Alexis claims.

But divorce isn’t the end, as she knows well. Alexis has moved on with Andy Bohn.

"This is the kind of love I thought only existed in fairytales,” she gushes to Emily. “I really didn’t think it was true."

"Every friend who had met him and I together has gone, ‘Holy s–t, you guys have had something that I’ve never seen,’ ” Alexis notes.

Considering that her ex-husband once on camera insisted to her that "wives stay home," a line for which some would sentence him to life in prison, it’s good to see her happy.

Alexis did reasonably well in her divorce.

That lasts until each of their three beautiful children turns 18.

Alexis is also making $10,000 per month in spousal support, and received a six-figure sum upon finalizing the divorce.

"It is with heavy hearts that we inform the public of our mutual decision to end our marriage," Alexis and Jim announced in 2018.

"But it’s important to us that you know we made this choice together, with love, and as the best decision for our children’s future," they assured.

"We hold one another in the highest regard as spouses, and especially as parents," the exes claimed.

"And we ask that you respect our privacy," they asked. "By not theorizing about the reasons for our divorce."

Fortunately, that divorce is now over, and Alexis can live her life while Jim apparently continues to harbor a grudge towards Tamra and Shannon. 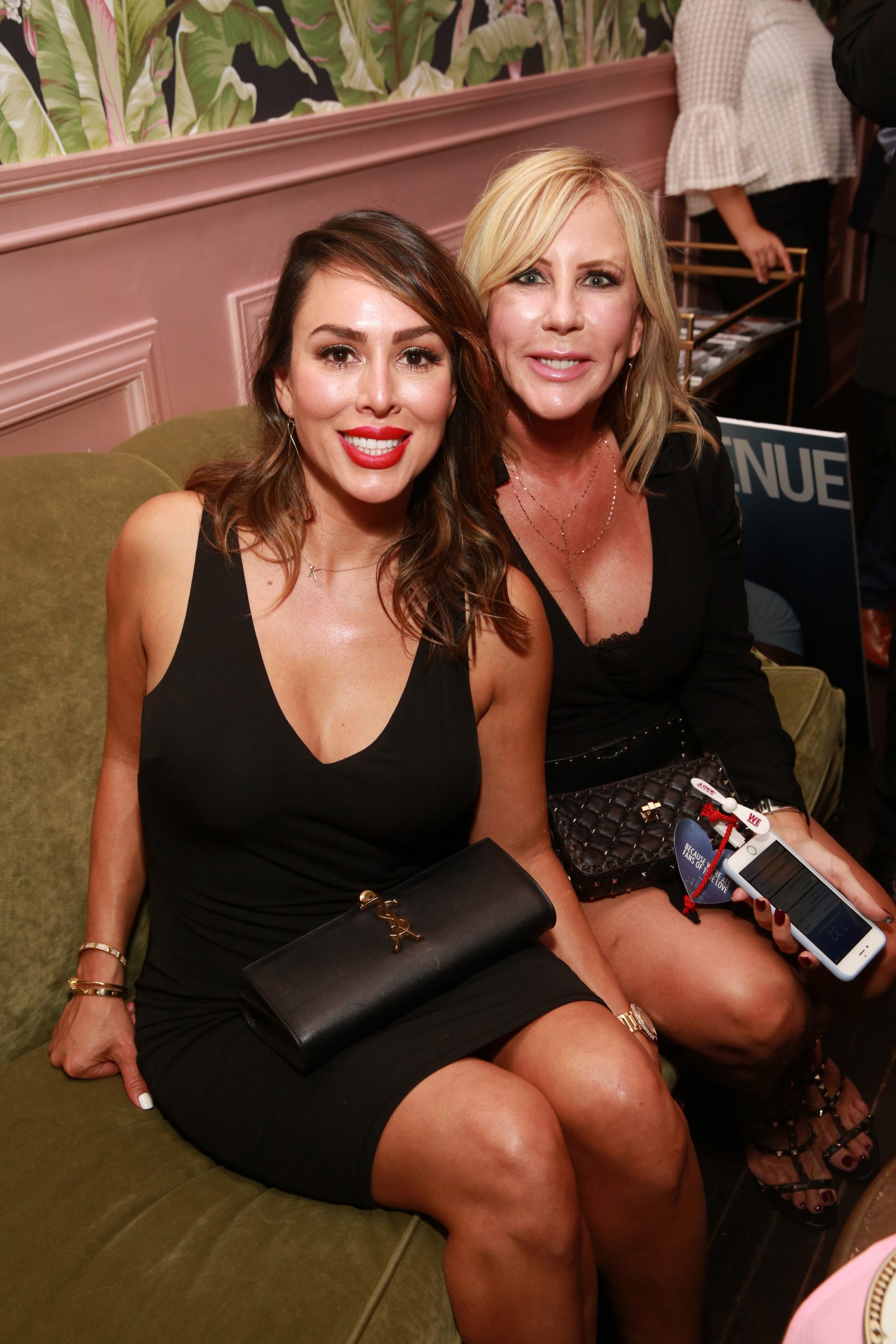