We may not know exactly who will be in front of the camera at the time.

We may not know exactly whether there will be any new cast members.

We may not even know from which city the series will be emanating.

HOWEVER, we do now appear to know when some of the answers to these questions will be revealed.

Despite no official word from TLC that Sister Wives has even been renewed for a new season, numerous sources and fans of the show are under the very strong impression that Kody Brown and his better halves will eventually be back on the small screen.

There have simply been too many reasons to assume this will be the case, starting, of course, with the decent ratings the long-running franchise will manages to earn.

Just a few days ago, however, a number of U-Haul trucks were also spotted on the family’s property in Flagstaff, Arizona.

While we can’t say for certain what this means, one strong assumption is that these trucks are holding television equipment and that filming on Season 14 is underway.

This would make a lot of sense, too, based on when we hear the series will return.

Get your drums out, folks. Pick up a pair of sticks. And now get ready to put these items together to make a rolling sound — because the Sister Wives Season 14 premiere date is reportedly…

This would make sense for numerous reasons:

The question of when Sister Wives comes back has been just one of many surrounding the Browns of late, of course.

There’s also the question of whether or not Kody will even be married to all four wives by the time Season 14 rolls around.

Meri has clearly been unhappy with the arrangement for years, most recently setting her sights on all the trolls out there who have taken issue with her outspoken personality.

Even Robyn seems ready for a change, though, with rumors circulating that she just sold her rental property in Arizona.

Tension between the women themselves seems to be at an all-time high, too, causing us to think this whole polygamous relationship may not last much longer.

Then again, what is better for a reality show’s future than tension?

This sort of thing is probably exactly what producers, executives and even cast members themselves want us talking about as we head into a new season.

What sort of drama is on top? Which woman might walk away? How will Kody respond?

Well played, TLC. You got us again. 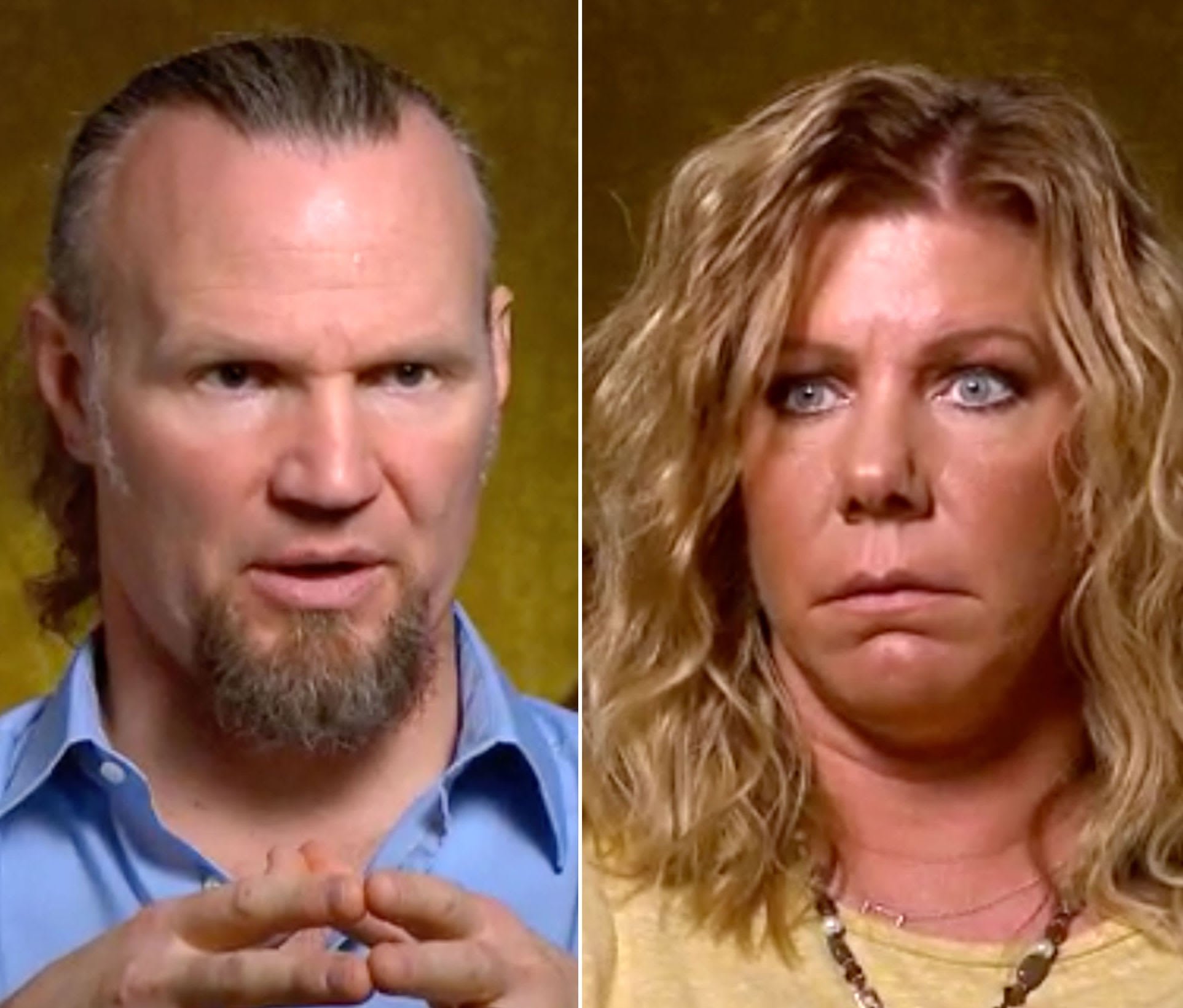