Jen Harley is many terrible things.

For starters, she’s an emotionally unstable, self-obsessed opportunist who might have dragged her baby daddy with her car.

But worse than any of those things is the fact that Jen is an Oakland Raiders fan.

Harley’s abusive behavior seems to get worse by the day, and her awful taste in sports franchises is just the cherry atop the diarrhea sundae that is her psyche.

Sorry for the graphic imagery, but seriously — this woman is the worst.

If you’re a Jersey Shore: Family Vacation fan (Yeah, the three-episode arc about the dance routine at Mike Sorrentino’s wedding almost lost us too, but it still has its moments!), then we don’t need to tell you that Jen has engaged in all manner of physical abuse and psychological manipulation.

Last week, we learned that Jen and Ronnie have broken up (again!) and (yet again!) the world breathed a sigh of relief.

These two are simply no good for each other, and all their talk about staying together for their daughter makes us want to knock their heads together like coconuts.

Staying together for the kid(s) almost never a good idea, and it’s definitely the wrong move in cases where abuse is involved.

Anyway, if you had hoped that would be the end of the Ronnie-Jen drama, we’re afraid we have some bad news.

Jen is intent on "winning" the breakup, which means she’s still bashing Ronnie on social media, and she’s still flaunting the fact that she has primary custody of their 1-year-old daughter.

First, Jen accused Ronnie of cheating, and now, she’s posting more pics of Ariana than ever before.

That explains why she dragged a freakin’ toddler to a football game at one of the league’s most notoriously bonkers stadiums last night.

Yeah, it might appear to be an innocent photo of a mother and daughter blindly supporting a messy-ass football team, but Jen is cold and calculating.

She knew what she was doing when she posted this pic.

But you know it’s coming. 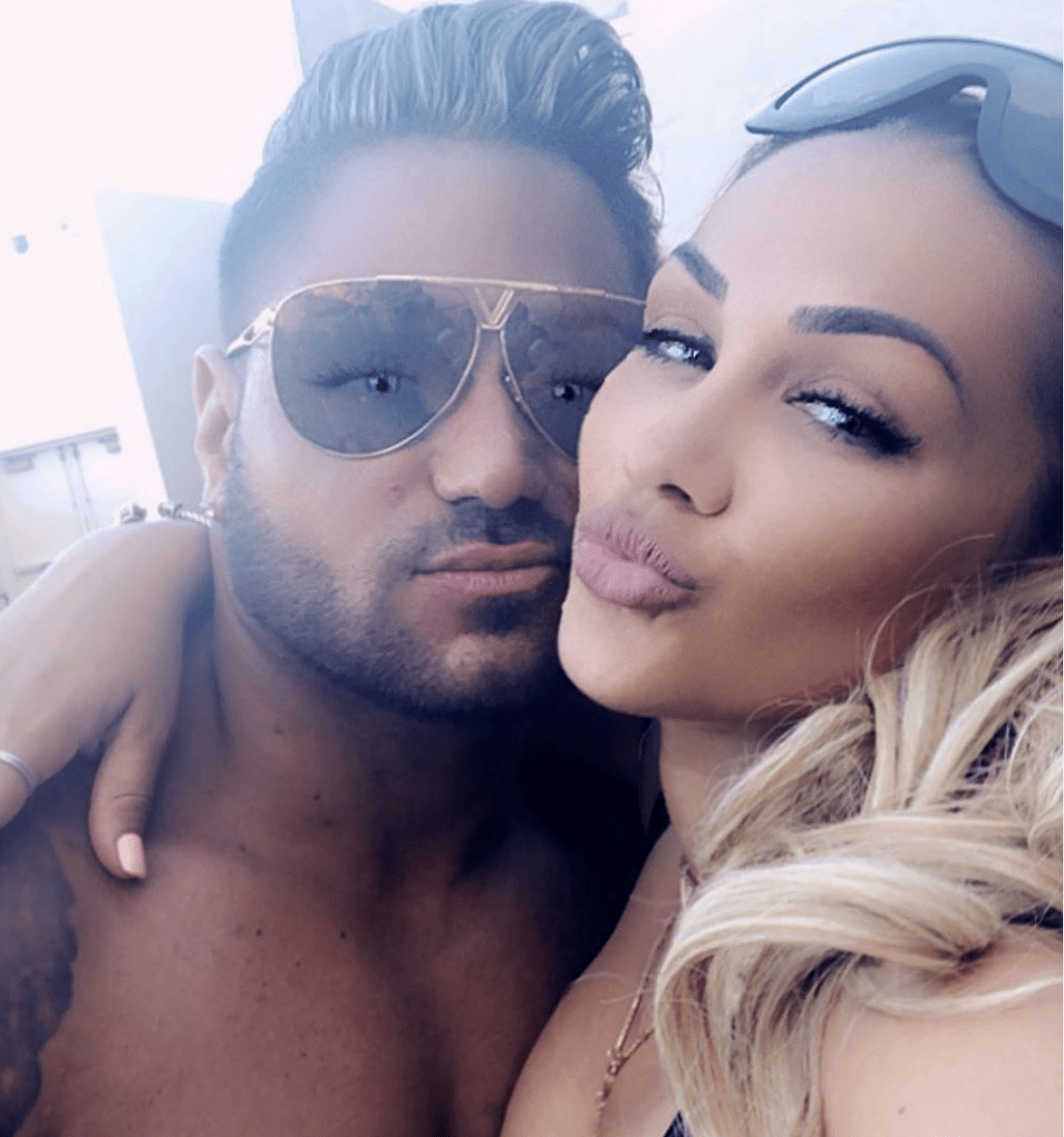