Blake Horstmann went from Paradise to hot water this summer when he published Caelynn Miller-Keyes’ lewd texts for all to see.

The Bachelor Nation was understandably disturbed this this breach of privacy, but some took it too far.

Blake’s family was bombarded with furious messages from strangers. And Blake himself received death threats.

Blake Horstmann was a guest on Bachelor Happy Hour with Rachel & Ali to discuss the fallout form his choices.

Speaking on the podcast, he related how intense the backlash got after he exposed Caelynn’s private text messages.

"My family started getting DMs … and when your family comes in [the picture], it changed everything for me," Blake expresses.

"Lots of death threats," Blake recalls. "My grandma started getting DM’s at one point."

Caelynn Miller-Keyes revealed on Bachelor in Paradise that Blake had hooked up with her — but not only her.

She was not the only member of the Bachelor Fam whom he boffed.

When he seemed to almost ignore her in Paradise, she did not take it well and explained exactly why.

Blake retaliated as the episodes aired by exposing their private text messages on social media.

He felt that they told his side of the story — that yes, he boned Kristina Schulman and Caelynn on back-to-back nights at the same festival.

But he says that he didn’t just smash and run, and he felt that Caelynn had implied that he’d ghosted her after poundtown.

"That night," Blake relates. "When I released those text messages I was breathing into a paper bag."

"It was incredibly difficult for me," he admits.

"A decision like that," he says. "You do reach out for advice and especially advice from people who have been in situations like me in Bachelor Nation."

"A lot of people," Blake shares. "They didn’t even really say, ‘No, don’t do it.’ They were like ‘If you do it, know what the consequences are.’"

"I did reach out and there were a few that were like ‘The things she’s saying, you have to do it. I don’t see any other choice,’" he claims.

"When people say it was premeditated or whatever," Blake says. "it was such a hard decision for me."

"I felt like that was the only thing I could do to get my truth out there," Blake insists.

He adds: "because I didn’t know a lot of things she was saying when I was down there."

"Had I known that she said I was silencing her and all of these things," Blake says. "I would have addressed it on the beach with her."

"But I had no idea she was saying those things," he repeats.

Blake concludes: "And, so when I watched it, I was shook."

Shooketh though he may have been, releasing somebody else’s texts was the wrong call.

Caelynn was discussing how she felt after their hookup and then non-reunion in Paradise.

His texts didn’t prove anything except that he’s the kind of guy who releases text messages to the public from his sexual partner.

However, the death threats? That is never okay. Texting his family? Majorly creepy and horrific. 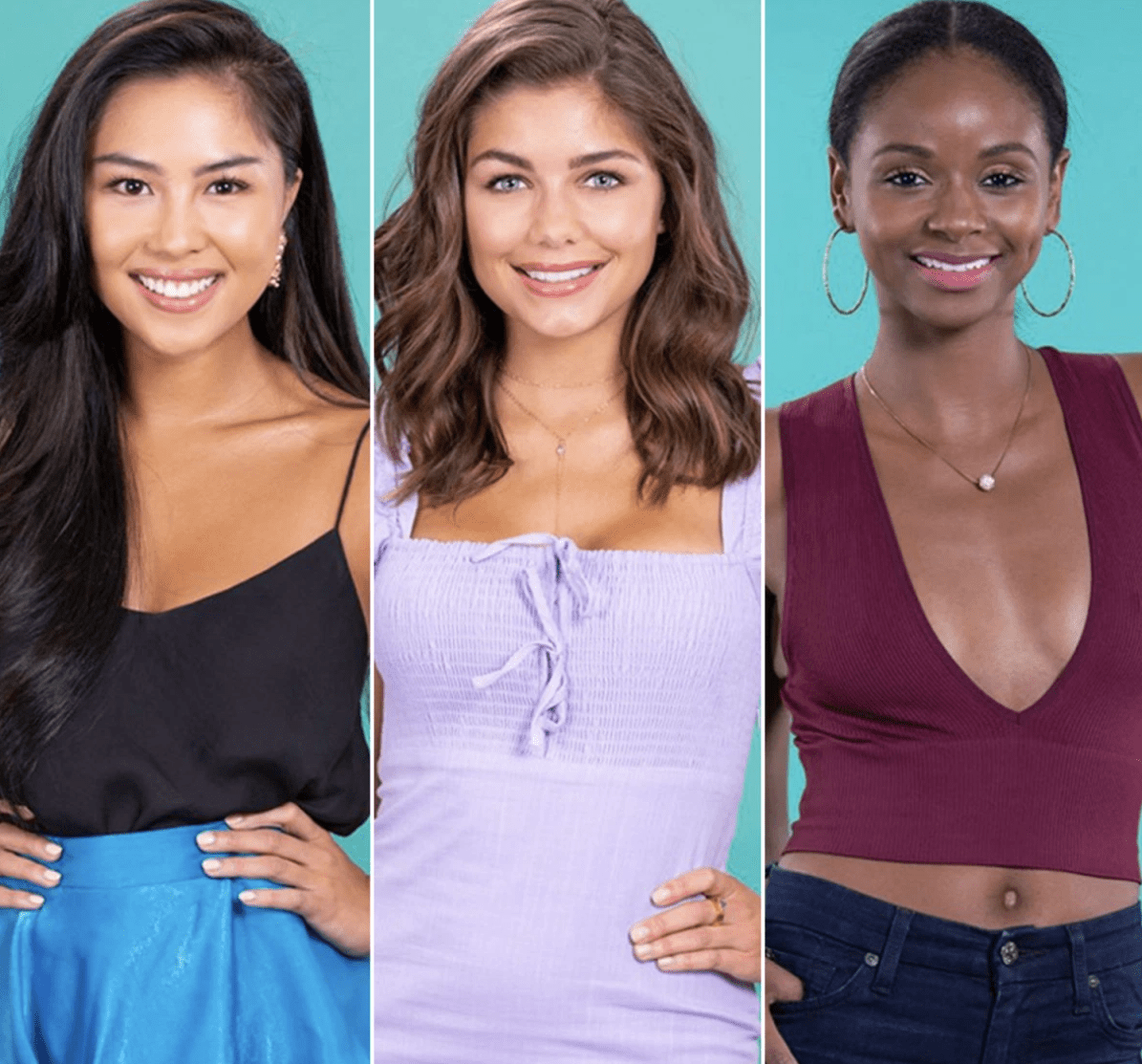