Blake Horstmann has the receipts, you guys.

And now he has the attention of all Bachelor in Paradise viewers as well.

On Monday night’s Season 6 premiere of this ABC reality show, Blake was at the center of some serious drama that involved his past with both Caelynn and Kristina.

As it was detailed on this premiere…

Caelynn and Blake hooked up at Stagecoach in April.

However, Blake also got with Kristina Schulman around this same exact time.

Moreover, he also mingled with Tayshia Adams at the music festival, but, thankfully, she remains far removed from the Blake-based chaos at the moment.

Blake apologized Tuesday on Instagram for sleeping with both Caelynn and Kristina on back-to-back nights at this music festival — and actually shared text messages between himself and Caelynn during the three-day country event.

He claimed he simply had to release them due to attacks on his character.

“I feel like a slimy, disgusting secret that you’re ashamed of. You literally told me to lie for you,” Caelynn told Blake on Tuesday’s episode.

Blake later explained to the camera:

“It looks like [Caelynn and I] slept together and I bolted. And that wasn’t what happened.

Enter the texts shared above and below.

In one set of messages, Blake tells Caelynn, “we can cuddle but no sex lol,” to which Caelynn responds:

He then told her that he had “will power,” but she said “yo we both know that’s not true.”

Later in these exchanges, Caelynn and Blake talk about an unspecified event that appears to trigger concern for both of them.

At one point, Blake confesses that this is making him consider quitting this season of Bachelor in Paradise, saying on Tuesday that this back-and-forth  took place one week before filming commenced on Season 6:

“This is the last thing I wanted to do, but my name and character are being attacked. My name is all I really have,” he said of his decision to share the texts.

“Most of all, it is the only real way to prove that what is being said by Caelynn and the story that is being shown is far from the truth.

"I’m deeply sorry for my actions at Stagecoach but telling the world that I silenced a woman amongst many other harmful accusations was just too much.”

By the end of episode 2, Kristina was entirely over the while situation, while Caelynn had moved one and was seen kissing Cam Ayala.

In general, Blake came across like the only one who was truly panicking over the sexual debacle.

"I NEVER ‘sweet talked’ her at Stagecoach. Caelynn and I were NEVER in a relationship," he said on social media after the episode aired, adding:

"I NEVER ghosted Caelynn, I NEVER called her a mistake and I absolutely NEVER EVER EVER silenced Caelynn."

“I hope Caelynn can forgive me one day,” Blake concluded in this video on his Instagram Story. 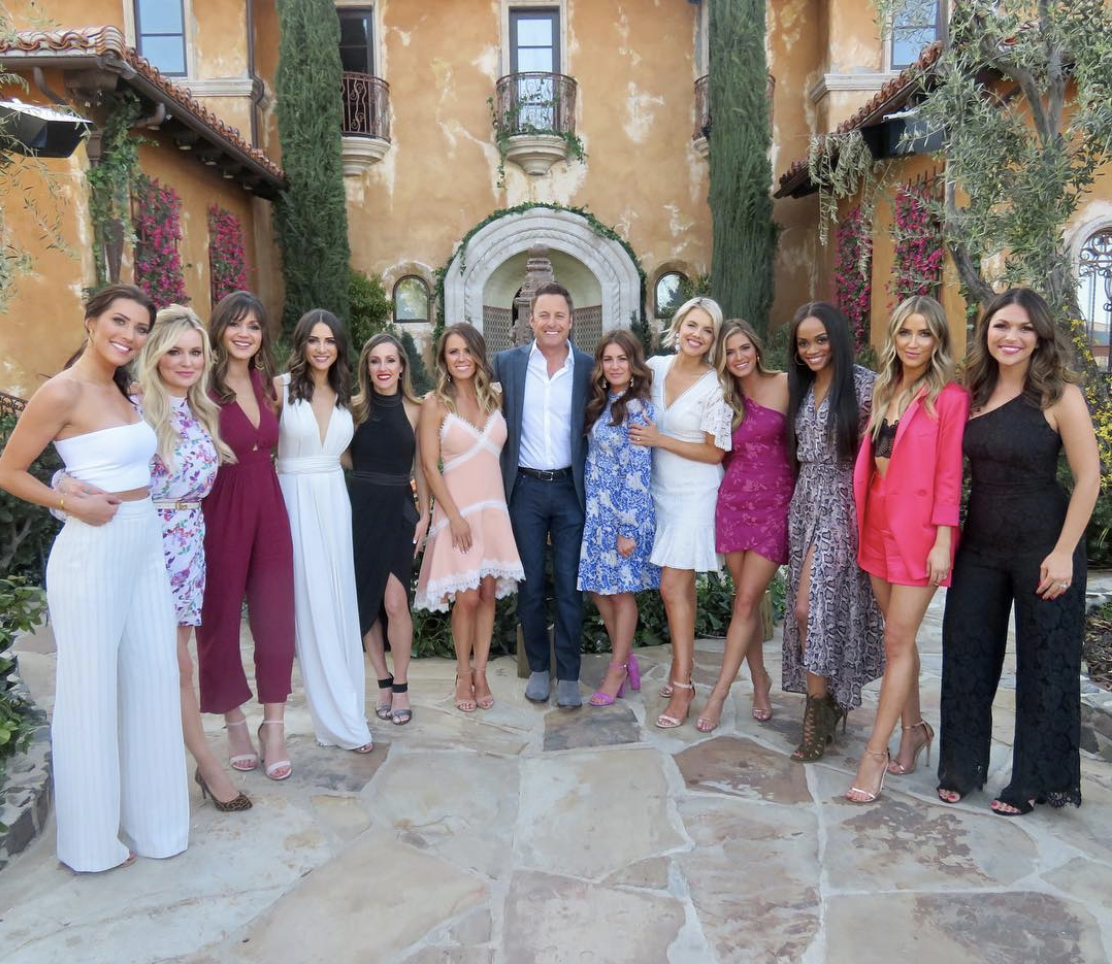