A Little People, Big World star has some rather huge news to share:

Amy Roloff has confirmed to People Magazine that she and Chris Marek have finally agreed to marry, several months after the Internet started to wonder in earnest just when this special development might take place.

“I never in a million years thought I’d be getting married again, but I also hoped for it! Now that it’s happening, I couldn’t be happier or more excited.”

Marek popped the major question at dinner on Wednesday night, a day after Amy’s birthday.

He rarely talks to the press, but such a special occasion calls for a special opportunity, prompting Marek to say the following to People of Roloff and their engagement:

“I was very nervous! It had to be a heart shaped diamond because I knew that’s what Amy wanted."

Mere days ago, social media users took a close look at a photo of Amy and wondered whether she and Marek were engaged.

These same social media users had posed the same question numerous times before, figuring a proposal simply had to be in the works.

She filed for divorce in 2015 after 27 years of marriage and recently opened up in her memoir about Matt at least having had an emotional affair toward the end of their relationship.

Still, the exes remain very close, co-starring on Little People, Big World every season and even living on the same farm property until just a few months ago.

Amy has been with Marek for about three years.

In a December of 2016 episode of her family’s TLC reality show, Amy told Molly about her single life and hitting it off with Marek.

"Then this guy Chris that I met, he came to the party, too. We got to talking and he invited me to go on a motorcycle ride. Oh, I’m having a ball!”

Since this time, since they started to get serious, Amy has accompanied Chris on a number of motorcycle rides and trips; she has often documented these outings on Instagram.

Despite her clearly strong feelings for Chris, Amy often pushed back on the idea of getting married for a second time.

Why? Because she feared getting hurt again — and also because she formerly had some doubts about whether she and Marek could truly work.

Speaking with her girlfriends about her relationship with Marek in 2017, Roloff confessed that she didn’t think she’d find love with someone of average height.

“I just never thought someone who is average size would be interested in me,” she said in a TLC clip from from that tear. “I just really want him to never question or doubt the relationship because I’m a little person…"

“I just have a good time. I have fun with him. I never thought I’d be dating as a grandma, and it’s nice to experience that and be with someone.” 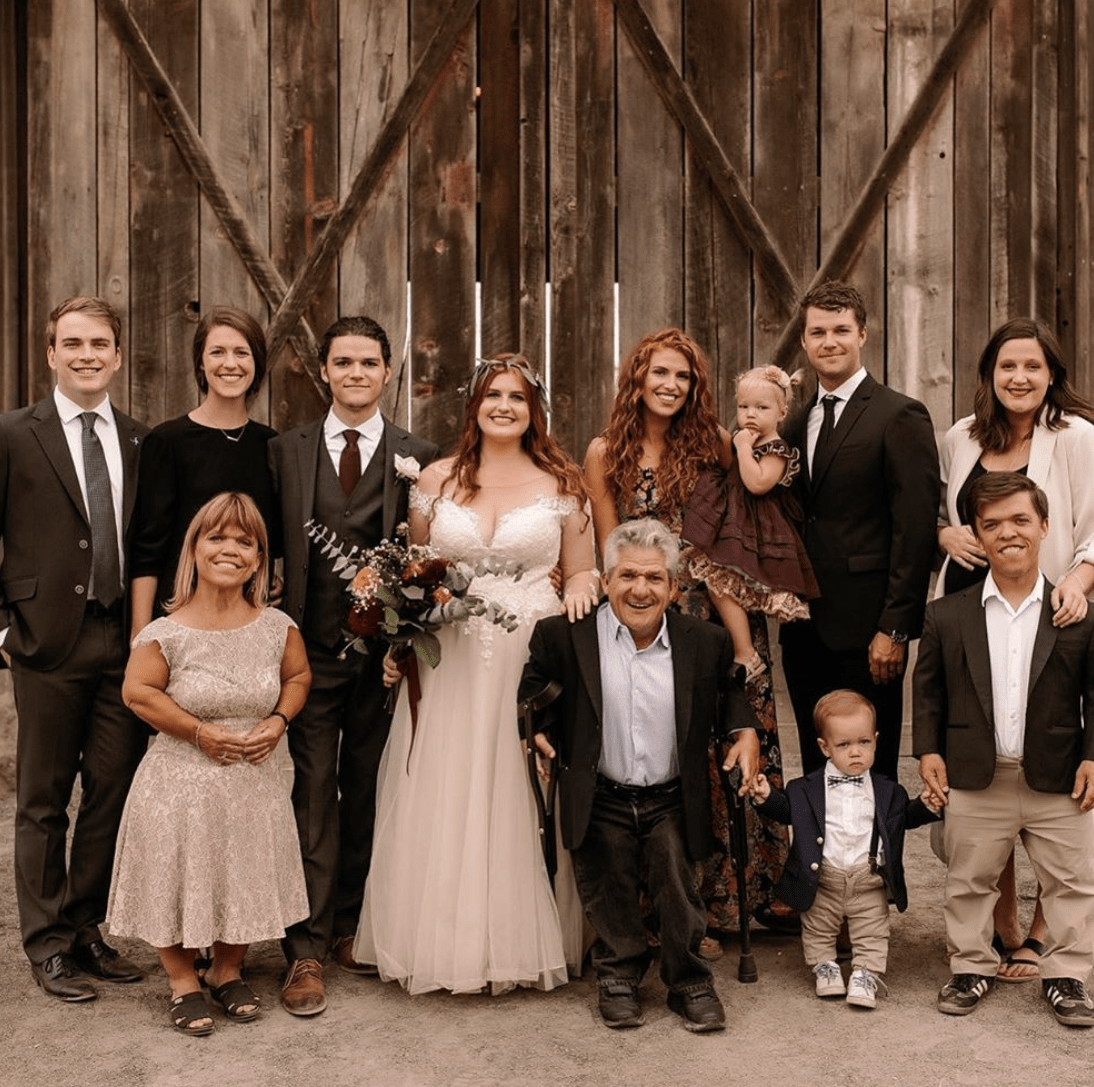 Their engagement news is merely the latest reason for this family to be quite excited for the year ahead:

So exciting all around!