Ashley Martson has clearly done a lot of soul-searching, self-care, and healing since Jay cheated on her with six side hoes.

The repeated humiliations were a lot to endure, but now she’s focusing on what matters: her family.

In fact, Ashley has even shared an ultra-rare photo of her kids as she spends quality time with them. Take a look:

Over the weekend, Ashley Martson shared a photo of herself with her two children.

Hands clasped together, they walked along the Ocean City Boardwalk.

"It doesn’t get any better than this," Ashley captions the image.

As always, Ashley’s children are not facing the camera as part of her efforts to shield them from her 90 Day Fiance fame.

One follower asked why they couldn’t see her children’s faces.

"I don’t post their faces. I wouldn’t ever," Ashley replied. "I want them to stay private. That’s why you don’t see much of them."

"Where is Jay?" asked another — someone either woefully out of the loop or simply trolling.

Ashley fired back with the perfect reply: "I’m sorry, who?"

"You are a emotional strong, beautiful woman," praiseda  fan. "Don’t let a piece of crap run you down."

"Thank you!" Ashley gushed. "He got me for a little but mommas back and better than ever."

"You are such a beautiful and strong parental figure, I hope you all had an amazing time together," praised another follower.

"Your health and kiddos are first," affirmed a fan. "You don’t need the added stress of a player in your life."

"Keep doing you boss lady, single moms get all the scrutiny and have to be tough as nails," characterized another.

That same comment continued: "I am a huge fan! You are a great mom and beautiful person."

"I wish you the best… I wanted you to be happy with Jay," expressed a follower.

The comment continued: "I am sorry you got so hurt. Better you didn’t waste more years on him. God bless….take care of yourself and your family,"

"Youre goodlooking and smart Ashley," praised another fan. "You need to meet a man!"

They suggest: "Someone with education and a good job and is stable!!! No more little boys! You need to be wined and dined no more kiddy s–t!"

Counterpoint: Jay is a 21-year-old adult and women are allowed to be cougars and still expect fidelity.

"Your health and kiddos are first," emphasizes another follower.

"You don’t need the added stress of a player in your life," the comment affirms. "My wife has Lupus and Stress causes a lot of flare ups for her too."

"I was annoyed with on the show when you called the police to have jay deported," admited a follower.

They clarified: "Not because you wanted him deported – but because it was a petty waste of police’s time."

"That being said," the comment concluded. "I do actually thing you are one of the smartest girls on the show."

"You don’t take anyone’s shit and lay down like a doormat when someone pisses you off," instructed a fan.

The comment added: "I hope you are free of the show now and can do and say what you want!"

Now that Jay Smith is out on bail and living it up with his girlfriend, Ashley hopes that he’ll be more respectful of this and future women.

That said, she doesn’t want anyone livin in denial about Jay’s immediate future.

She doesn’t yet know the date, but she fully expects that Jay will still be deported to Jamaica.

It seems that it’s only a matter of time.

That said, 90 Day Fiance fans have been bandying theories about how Jay might scheme to stay in America — with the help of his girlfriend. 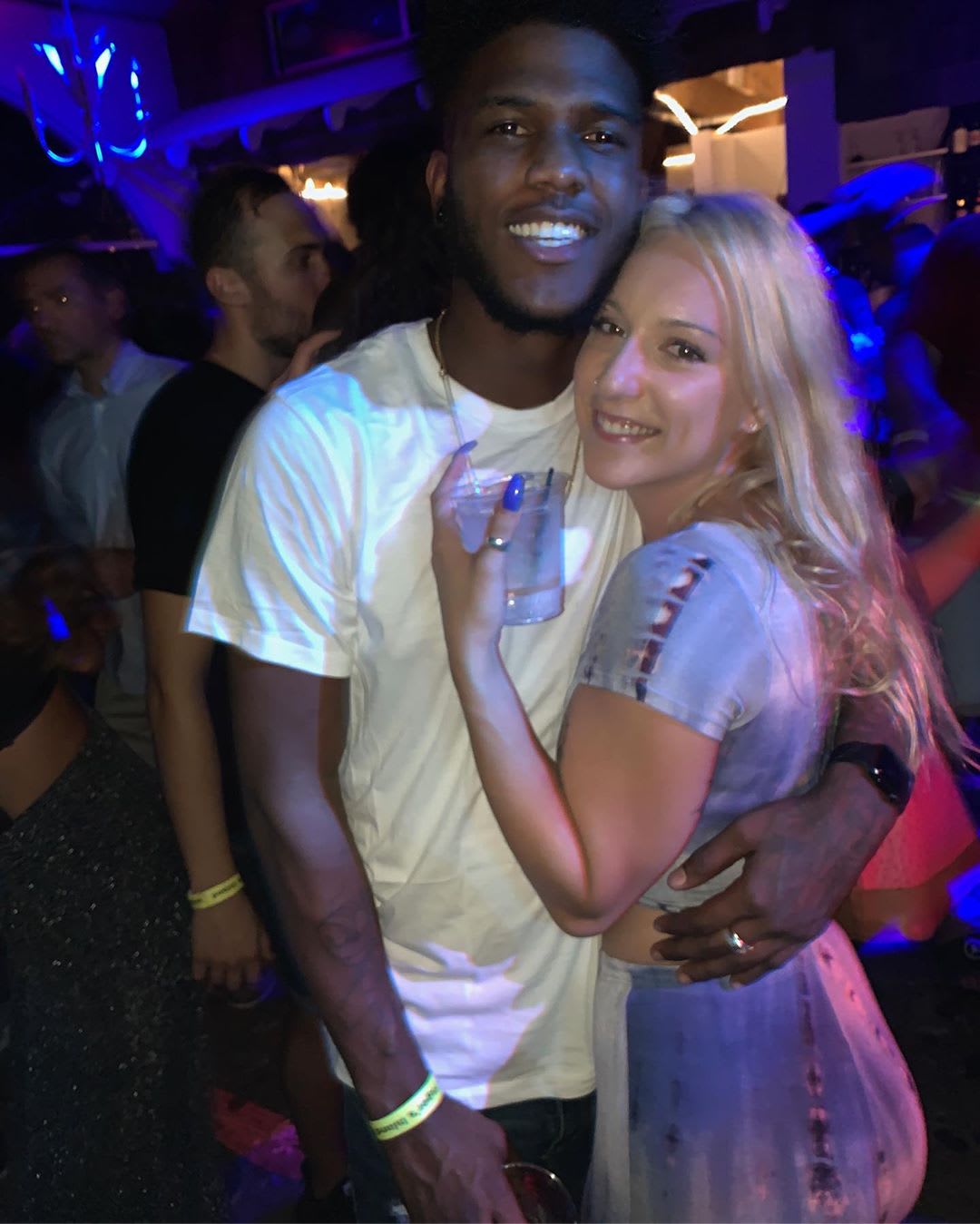 Jay Smith: Get to Know His Mistress-Turned-Girlfriend, Kayla O’Brien