Now, she and Zach are gushing at each other over social media.

Thursday, July 25 was their four year anniversary, and they’re still crazy about each other. Take a look:

"4 years with my babe uh!!" Tori gushed on Instagram.

She affirmed: "These past four years have truly been a gift."

"Zach," Tori wrote. "You have made me a better person these last 4 years."

"And," she added. "Have given me the gift of being your wife and becoming a mom! TWICE!"

That’s right — in case you somehow missed the happy news, Tori is pregnant with Baby #2!

"You are the most caring and thoughtful person that I know," Tori affirmed as her loving post continued.

"And I have loved watching you grow," she expressed. "And become a better husband and an amazing father."

"You really toot our family," Tori raved. "And have given us everything we could ever ask for."

"I love you so much babe uh!" she concluded. "Happy anniversary!"

Zach had his own message for Tori on their anniversary.

"Happy Anniversary, Tori!” he wrote on Instagram. “Love you."

He followed those affectionate words with a heart eyes emoji and then a winky face emoji.

That message may have been short and sweet, but he of course had a lot more to say.

As Tori revealed in her Instagram Stories, he gave her flowers that were signed "your Zachary."

"My husband >" Tori captioned the image, indicating that her husband is greater than all others.

"I [love] watching your beautiful fam grow," she expressed.

Caryn continued: "[and] hanging out [with] you guys is pretty awesome, too!"

Tori and Zach did more than just exchange kind words and flowers for their anniversary, of course.

The pair of them had a romantic date night on the water.

"Cruising around the Willamette with my favorite person was a perfect way to spend our anniversary!" Tori gushed in a subsequent Instagram post.

At Zach, she wrote: "Love you so much babe uh!"

They really are too cute for words. And as this family grows, that cuteness will only intensify.

Tori and Zach are so excited about Baby #2.

This will be an even bigger deal for Jackson, who is still such a little guy himself but is so excited about becoming a big brother.

Longtime viewers of Little People, Big World feel like they’re almost a part of the family. After all, they watched so many of the kids grow up.

Now they’re watching those kids get married and have multiple children of their own. It’s beautiful.

Congratulations to Tori and Zach on their four year anniversary.

Like them, we can’t wait to meet Jackson’s little sibling! 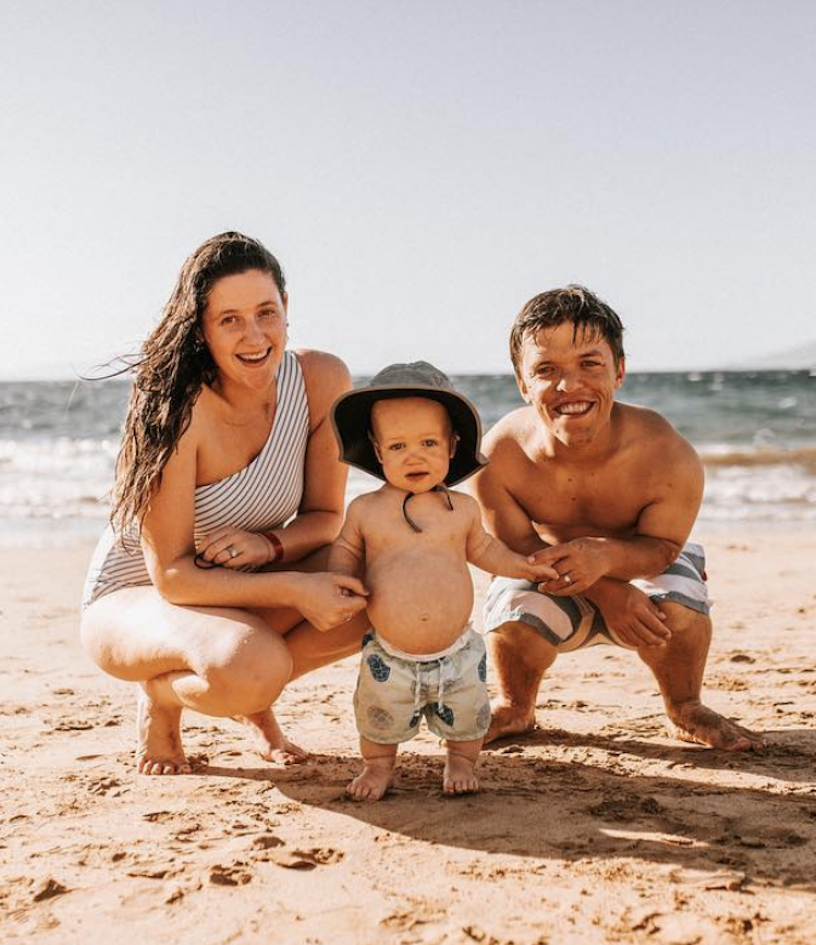