For Jenelle Evans, what a difference a week make.

On July 1, the disgraced ex-Teen Mom star was unsure what the future would bring, as she prepared to attend yet another custody hearing during which she and violent husband David Eason would plead their case.

At that time, they had no idea whether their kids would ever be returned to their care.

Fast forward seven days, however, and not only are two-year old Ensley and five-year old Kaiser once again living with their famous mother — but Jenelle is sharing photo of her and the latter child celebrating a milestone in the toddler’s life.

“Super happy!” Evans Tweeted along with the above photo on Monday, adding:

“Kaiser’s school is going to ‘re-do’ his Pre-K Graduation just for him with all his friends since he missed it. Can’t wait to see my Bubba walk…

"You did it Bubba! I couldn’t be more proud of you. Now it’s time for the Big Boy School! Extremely grateful Kaiser’s school did their own ceremony for him, since he missed his. #Blessed #Bittersweet."

Addressing Kaiser himself on Instagram, while posting the same snapshot, Jenelle wrote:

Evans and Eason, of course, lost custody of Kaiser and her sister (and 11-year old Maryssa, David’s daughter from a previous relationship) after Eason shot and killed their family dog.

This act prompted a visit from Child Protective Service, who finally intervened and determined the kids were being raised in an unsafe environment.

Off Kaiser went to live with his dad, Nathan Griffith, for several weeks; while Ensley was taken in by Jenelle’s mother, Barbara Evans.

A North Carolina judge decreed on July 3 that there was insufficient evidence against Jenelle and David to keep their kids away, ordering the young ones to be sent back to Eason and Evans by 10 a.m. EST on July 4.

Jenelle promptly shared a number of pictures fron the holiday weekend of her kids having fun in the water.

Which is great, obviously. These kids deserve to have all the fun every day of the week.

But is Evans celebrating prematurely? Is she really out of the parental woods?

Griffith has made it very clear that he won’t stop fighting for custody of Kaiser.

For now, though, Jenelle is acting and sounding as if the children are hers forever and ever … which, odds are, will be the case moving forward.

“I am ecstatic to regain custody of my kids," she said in a statement after the custody drama was brought to a conclusion last week, adding:

"Throughout this long process and final decision, I am excited to be moving forward and continuing to show America I’m a good parent."

Jenelle went on to say on her Instagram Story that their kids are “happy as can be” back at home — and also revealed her plans to regain custody of her nine-year-old son, Jace, who has lived with his grandma for most of his life.

We’re really sorry about that, Jace. 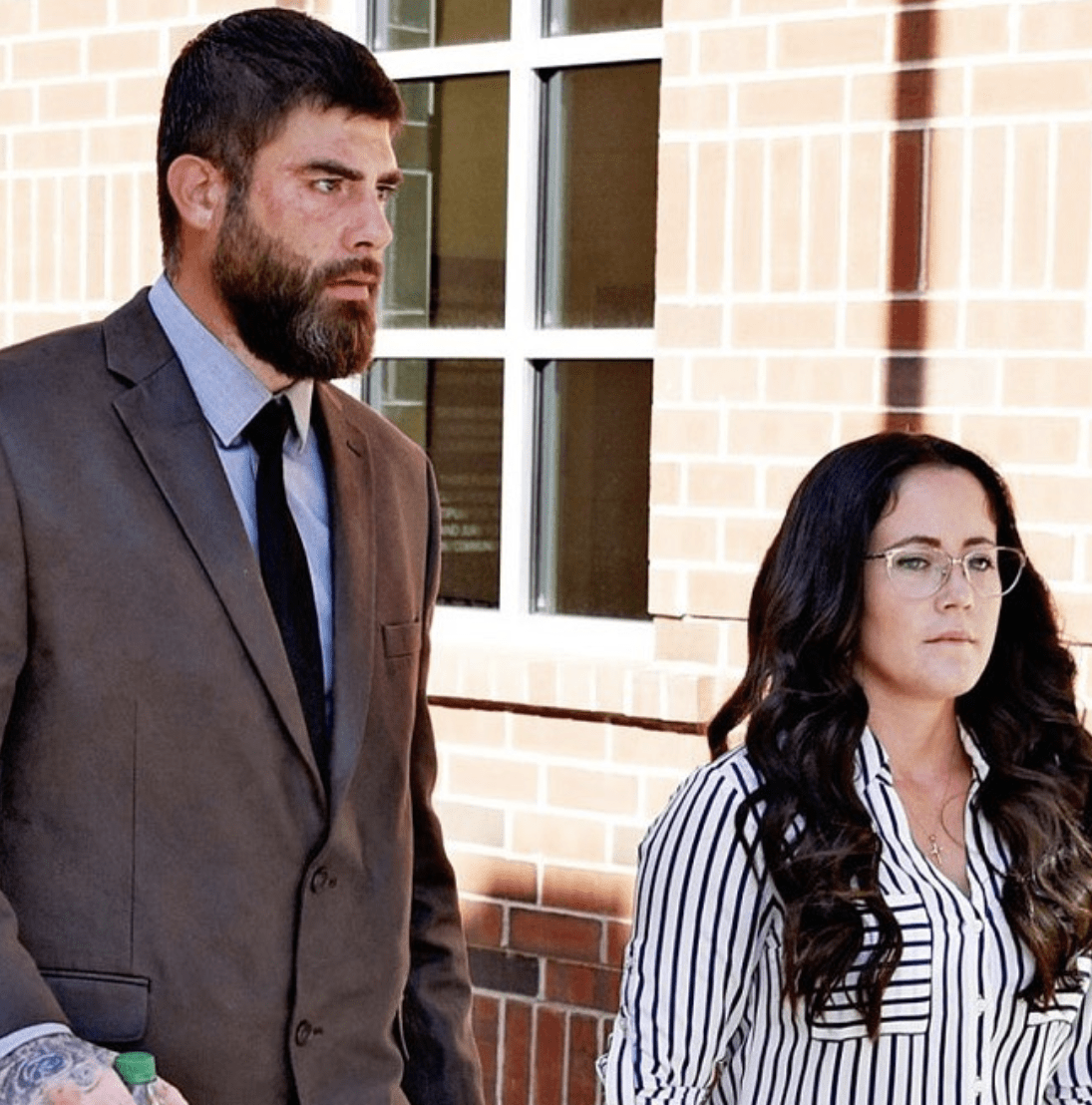 Jenelle Evans Claims She Was THIS Close to Leaving David Eason