Horrible puns and forced segues aside, we now have confirmation that the previously-rumored Gossip Girl reboot is officially a go.

It really is happening.

A revamped version of this formerly beloved CW drama has been officially ordered and will air on HBO Max, the upcoming streaming service from WarnerMedia.

The first season will be comprised of 10 episodes, each an hour long, and it will be written by Joshua Safran, an executive producer on the original series.

Like The CW’s Gossip Girl, this new iteration will be based based on the book by Cecily von Ziegesar.

Here is the HBO Max synopsis:

Eight years after the original website went dark, a new generation of New York private school teens are introduced to the social surveillance of Gossip Girl.

The prestige series will address just how much social media – and the landscape of New York itself – has changed in the intervening years.

Gossip Girl ran for six seasons from 2007 through 2012 on The CW, airing an astounding 121 episodes and making quasi household names out of heretofore unknown actors and actresses.

As far as we know, none of these original cast members will return for the new version.

This shouldn’t come as a surprise, considering Blake Lively, Penn Badgley, Chace Crawford, Leighton Meester and Ed Westwick all seemed pretty happy to be done with the show when it finally ended seven years back.

Each of these stars has moved on in his or her own way as well.

Lively is married to Ryan Reynolds, comprising one half of what may be Hollywood’s most attractive couple.

Crawford is probably looking for work.

And Westwick has been accused of rape.

“No one’s ever asked me,” Meester told E! News about a return to Gossip Girl earlier this year, adding several months back:

“No one’s ever talked to me about it except for in interviews and I always say the same: I never say never, so I don’t know.”

“No one’s sent me that information, it’s coming from you.”

The platform will be the exclusive home of Friends, Fresh Prince of Bel-Air, Pretty Little Liars and more programs.

New shows from Kaley Cuoco, Anna Kendrick and movies from Greg Berlanti and Reese Witherspoon will also live on the streaming service.

We can’t say we were excited to pay for yet another one of these, but now that Gossip Girl is coming back?!? 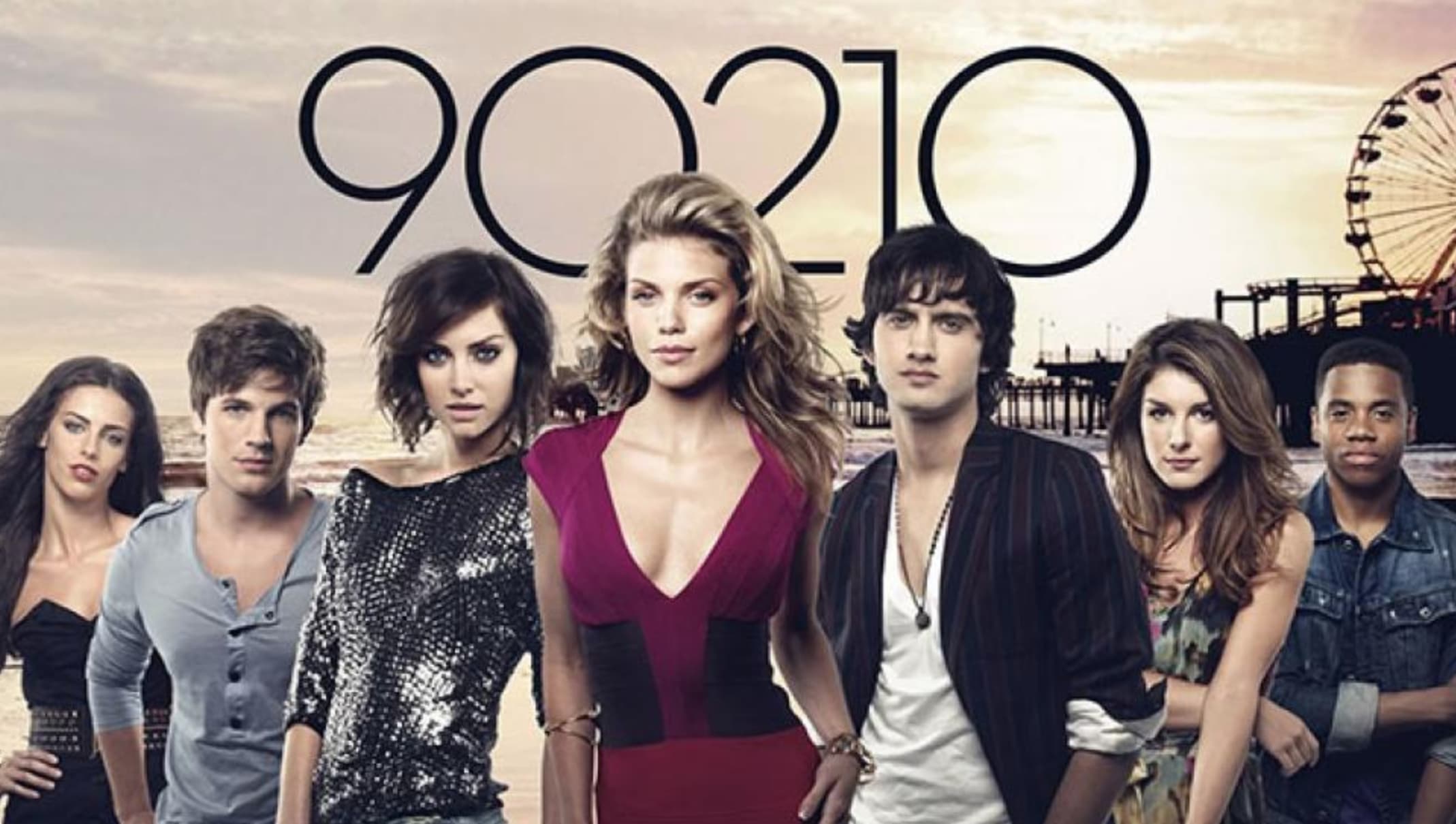 13 TV Reboots That Should Never Have Happened