90 Day Fiance Season 6 alum Jonathan Rivera had been on a cruise with his new girlfriend, enjoying the late spring weather in the tropics.

Now, he’s defending his reputation and trying to debunk his ex-wife’s claims.

Fernanda Flores says that Jonathan is dead to her — and is even claiming that he’s not nearly as rich as he seems. Oh?

A spanish-speaking fan of Fernanda Flores, one who was either craving gossip or just hadn’t kept up with things, asked a question.

"What happened with Jonathan?" the fan asked in a comment.

Wow. Tell us how you really feel, Fernanda.

"He doesn’t have money," Fernanda continued in a separate comment.

On a tear, she even claimed that "He owes the government more in taxes than he earns."

"I told him that I will fight in the divorce," Fernanda informed her fans and followers.

She wants "him to know that I know my rights."

Fernanda explained that her intent was to "Make him stop [threatening] me."

"You all don’t know anything," Fernanda informed her followers and any other curious 90 Day Fiance fans.

"Sorry that I haven’t talked about the breakup," she apologized.

"But," Fernanda explained. "I’m not the one looking for for attention [or] money."

"I don’t owe anyone an explanation," she correctly asserted.

Once again, Fernanda declared: "He’s dead to me." 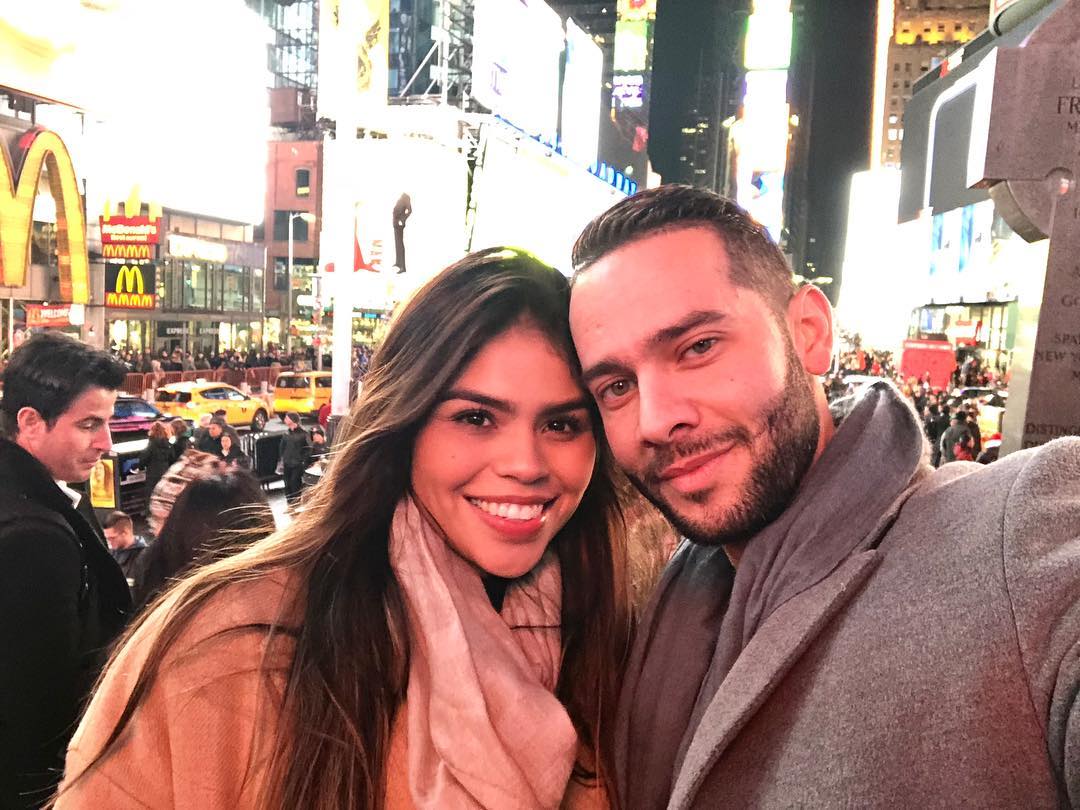 So why was she suddenly spilling the alleged tea on Jonathan’s finances? Why not leave it be?

"I’m tired of people saying that I want his money," Fernanda explained.

She clarified that "I did not want to put his ‘business’ out here."

"But he’s the one that decided [to] talk s–t," Fernanda accused. "And sell his part of the story in the first place."

But Jonathan has his own explanation for why Fernanda chose this week to air his dirty laundry.

"I figured as much," Jonathan wrote on Instagram. "Since I officially signed the divorce paperwork yesterday."

"Moving on," he concluded, adding an arrow emoji.

In another post, Jonathan decided to throw some shade in Fernanda’s direction.

"Maybe I’ll see you in Mexico on my next vacation," he jabbed.

Ouch. He appears to be taunting her over what may be a looming deportation.

After all, he first met her while he was on vacation in Mexico. That’s all kinds of harsh.

Now, it’s entirely possible that Jonathan knows something about his ex-wife’s residency status that the rest of us do not.

But back in April — in fact, just two days after her former castmate Ashley revealed Jay’s latest cheating scandal — Fernanda was celebrating.

She strongly implied that she had scored a victory regarding her continued legal residency within the United States.

So maybe Jonathan’s gloating was misplaced.

He says that her claims about his finances are untrue, though. Maybe they’re both wrong about each other.

Such a shame. Back when Season 6 was first airing, we were really rooting for these two. Oh, well. 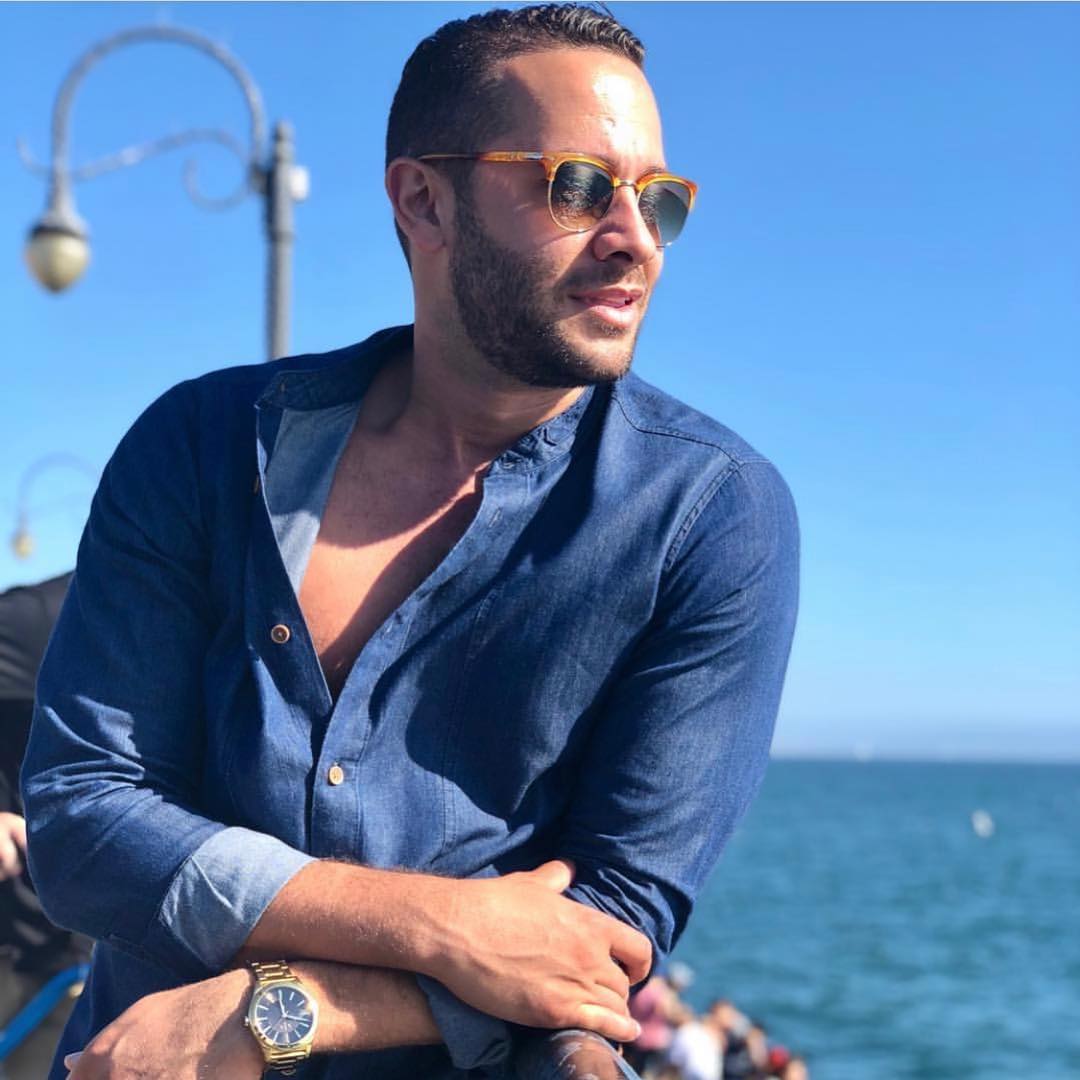