There’s just a whole lot going on with Prince Harry and Meghan Markle these days.

First and foremost, of course, the Royal Couple is awaiting the birth of its first child.

According to multiple reports, Markle’s mother, Doria Ragland, has touched down in London in anticipation of this blessed event.

It really may take place any day now.

But celebrity gossip followers and Royal Family supporters are already looking ahead.

However, there’s now cause to be concerned about what the Prince and his Duchess will do after they become first-time parents.

In yesterday’s edition of The Sunday Times in Great Britain, Tim Shipman and Roya Nikkhah write that "Courtiers have drawn up plans to hand the Duke and Duchess of Sussex a major international job that could see them moving abroad after the birth of their child."

An insider then explained to this publication just where Markle and Harry could be headed:

"Discussions are at an early stage, but the plan is to find a new way of using their soft power abilities, most likely in Africa."

And also: Unprecedented if it happens.

Harry and Meghan recently made news when they picked up and relocated from Nottingham Cottage at Kensington Palace and into Frogmore Cottage, their new home near Windsor Castle.

Did they do so due to an alleged feud with Prince William and Kate Middleton? Or because they wanted to raise their little boy or girl outside the bustlign city?

We may never know for certain.

The Times now reports, though, that a more long-term and signigicant moving decision may be on the horizon — but not "until 2020 when they have settled down with their new baby, which is due within days."

Harry and Meghan notably traveled to Botswana together early on in their relationship in 2017. Both halves of the famous twosome have dedicated their time and resources to charity work in the region.

So this rumor isn’t completely out of nowhere, not in terms of the couple’s shared interests.

But it would rock Great Britain to its core, considering the importance placed there on the Royal Family and the seemingly giant EFF YOU it would be from Harry and Meghan to actually live on another continent.

Perhaps most surprising of all, Buckingham Palace issued a statement over the weekend in response to the Times article… and did not deny the reports that Harry and Meghan could move away from the U.K. at some point down the line.

"Any future plans for The Duke and Duchess are speculative at this stage. No decisions have been taken about future roles," reads this statement, which concludes:

"The Duke will continue to fulfill his role as Commonwealth Youth Ambassador."

Fans must now wonder if it would really be all that shocking for Markle and Harry to go through with this move.

The Duchess has been trashed left and right for months by the British press and chatter over a rivalry between Markle/Harry and William/Kate continue to persist, despite an apparent lack of evidence.

“The wives don’t get on. The brothers have fallen out," says a source. "What Meghan wants, Meghan gets."

Will she soon get her husband to move very far away from his native country?

Stay tuned to find out! 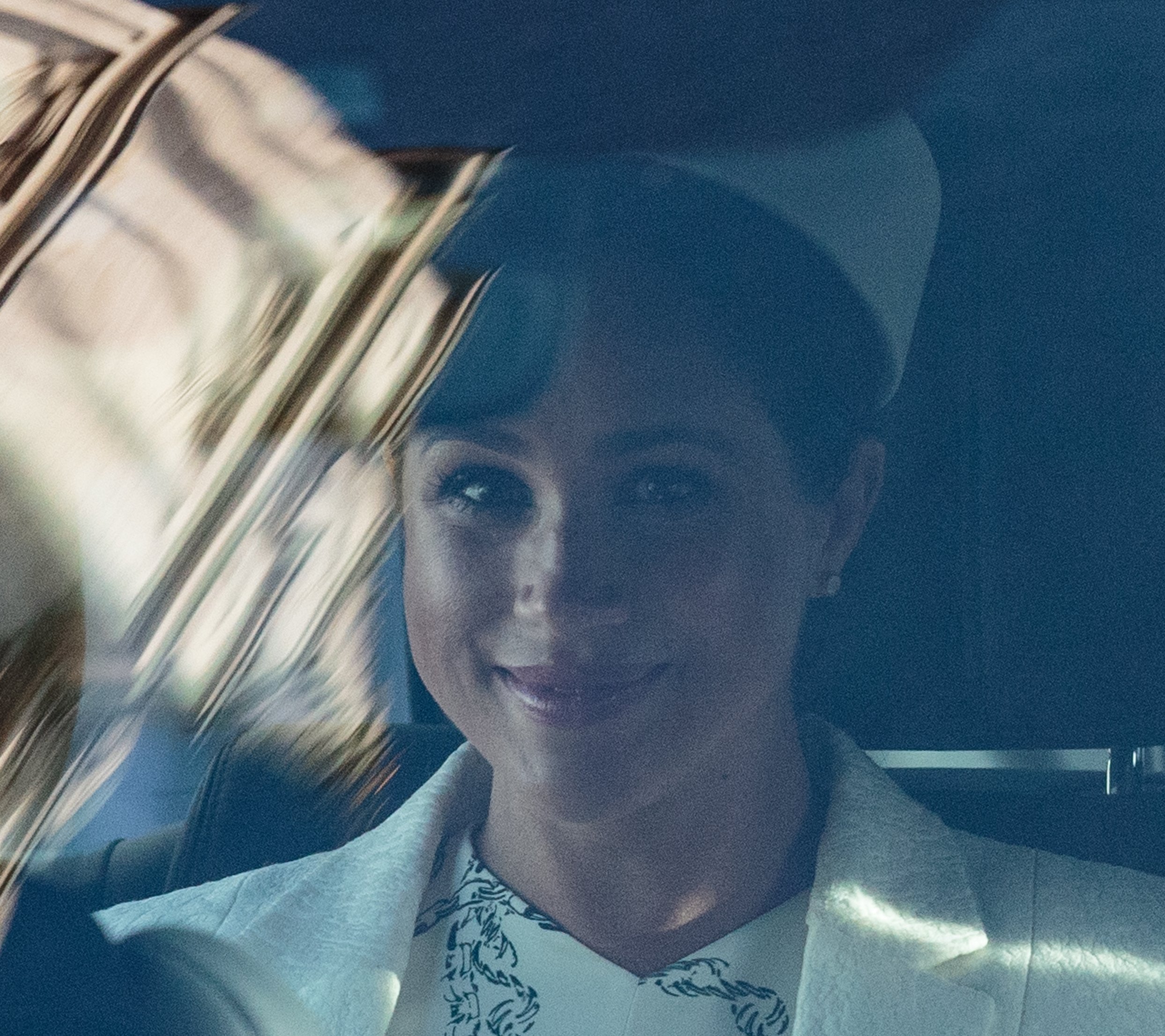 Meghan Markle: Is She FAKING Her Pregnancy?!?