Even if you’re only a casual fan of her family’s, you’re likely aware that Jana is still single at the age of 29, which is a very big deal in Duggar World.

After all, this is a family in which girls are taught from a young age that procreation is their primary reason for being.

Thus, so far, Jana’s sisters have all married in their teens or early twenties and set about the business of starting a family soon after tying the knot.

But Jana has chosen a different approach, which has led to some interesting theories about why she’s decided to remain unattached.

At the heart of many fan hypotheses is Jana’s friendship with Laura DeMasie.

Rumors that Jana and Laura are romantically involved have been circulating for years, and Jana recently addressed those reports when asked point-blank about the nature of their relationship.

“Are you and Laura dating? Anyone else think the same thing?” a fan wrote on Jana’s Instagram page.

“No. And I would like to stop that rumor. I have no interest in girls that way whatsoever,” Jana replied.

“I have ‘courted’ or ‘dated’ a few guys, but so far nothing has gone into a serious relationship. Just continuing to wait and pray for the right guy to come along.”

Many fans were more shocked by Jana’s revelation of past courtships than by the fact that she finally addressed the Laura rumors.

Chief among them, of course, is why weren’t any of Jana’s courtships documented on her family’s reality show?

It’s a question that’s popped up frequently in Duggar message boards this past week.

But for all the debate surrounding Jana’s "secret" courtships, this is one question that appears to have two fairly straightforward answers.

For one thing, Jana’s courtships didn’t make it to air because they simply never got that serious.

This is a theory that’s been bandied about by fans, and it seems rather self-evident.

Jana said that she’s been involved in some courtships, but she never indicated they got serious.

Duggars consider a courtship a failure — and something of an embarrassment — unless it results in marriage.

Thus, Jim Bob and Michelle’s kids only go public with their romantic relationships if it looks as though there’s a good chance of a wedding in the near future.

(Josiah Duggar’s courtship with Marjorie Jackson is thus far the only Duggar courtship that hasn’t resulted in marriage.)

On top of that, Jana is simply more private than some of her siblings.

Jill and Jessa were eager to go through the steps of courtship in front of a camera crew, but Jana has always demonstrated a temperament that’s very different from that of her sisters.

Sure, she appears on television, but by all accounts, she does so reluctantly, and would generally prefer to be attending to her household chores and homeschooling her younger siblings.

Jana just got an Instagram page earlier this, and most of her posts have to do with these tasks.

Yes, it’s surprising to learn that there are aspects of life on the Duggar compound that have yet to be made public.

But anyone who knows Jana won’t be surprised that she decided to keep her love life on the down-low. 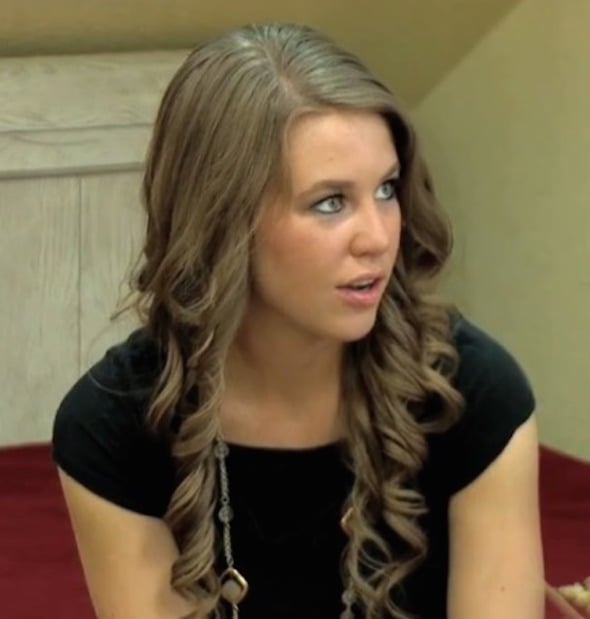